The Volkswagen Group says it intends to make Spain a strategic pillar of its global electrification plans. Volkswagen Group and SEAT S.A. are to cooperate with the Spanish Government to ‘transform the country into a leading e-mobility hub and will apply to take part in the Strategic Project for Economic Recovery and Transformation (PERTE)’.

As part of the Future: Fast Forward project, Volkswagen Group will ‘make its best efforts’ to build a battery cell factory in Spain. After Sweden and Germany, Spain could become the third location for one of six gigafactories in Europe, VW said.

Moreover, the planned Small BEV Family could be produced in Spain. The Small BEV Family will play a key role in democratizing electric mobility in Europe, as it will make climate-neutral e-mobility accessible for more customers.

Herbert Diess, CEO of Volkswagen Group, said: “Spain could become a strategic pillar of our electric strategy. We are willing to establish the entire value chain of e-mobility in the country – electric vehicle production, electric car components, a Group-new cell factory. Depending on the general framework and public support, from 2025 onwards the Small BEV Family could be made in Spain.”

Thomas Schmall, member of the Board of Management of Volkswagen Group for Technology, CEO of Volkswagen Group Components and Chairman of the SEAT S.A. Board of Directors said: “We are further pushing forward our battery strategy and we are willing to build up gigafactory number 3 in Spain. The localization would enable high security supply for the planned e-vehicle production in Spain. Like in our first two planned factories in Salzgitter and Skellefteå, we would intend to build up the potential gigafactory together with a strategic partner. In its final stage at the end of the decade, the plant could have a yearly capacity of 40 gigawatt hours.”

Wayne Griffiths, CEO of SEAT and CUPRA, added: “We support and will apply to take part in the PERTE announced by the Spanish Government. Realizing the potential of the Future: Fast Forward project demands both public support and investment. We aim to cooperate with the Spanish Government to transform the country into a European e-mobility hub and the SEAT S.A. production plant in Martorell into an all-electric vehicle factory. The Iberian Peninsula is key to achieving climate-neutral mobility in Europe by 2050. We are ready to transform the Spanish auto industry and make a significant contribution to the decarbonization of South Western Europe.” 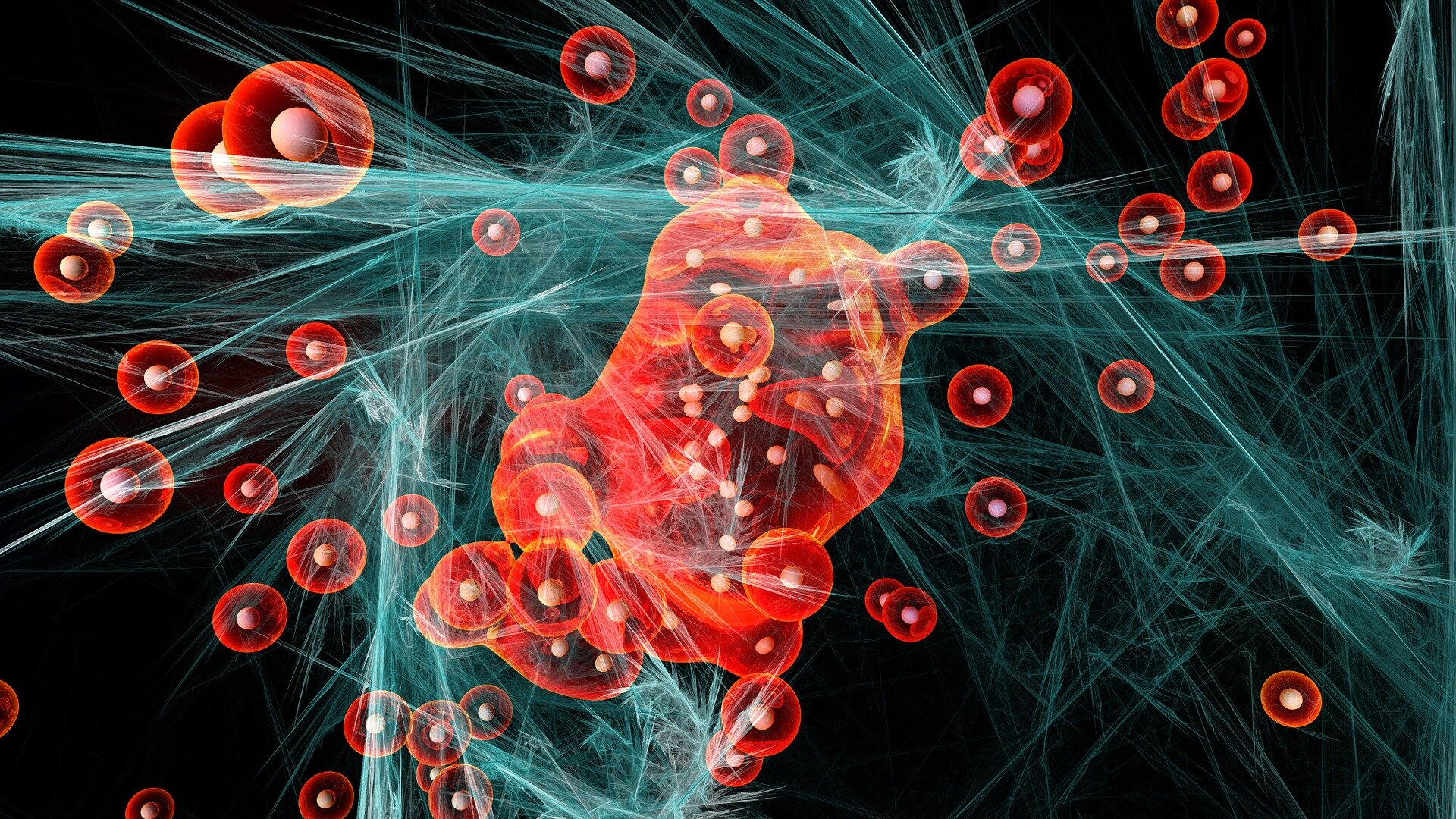 How chemical reactions compute
1 second ago

After Months of Avoiding the Vaccine Issue, Companies Begin to Mandate
2 mins ago 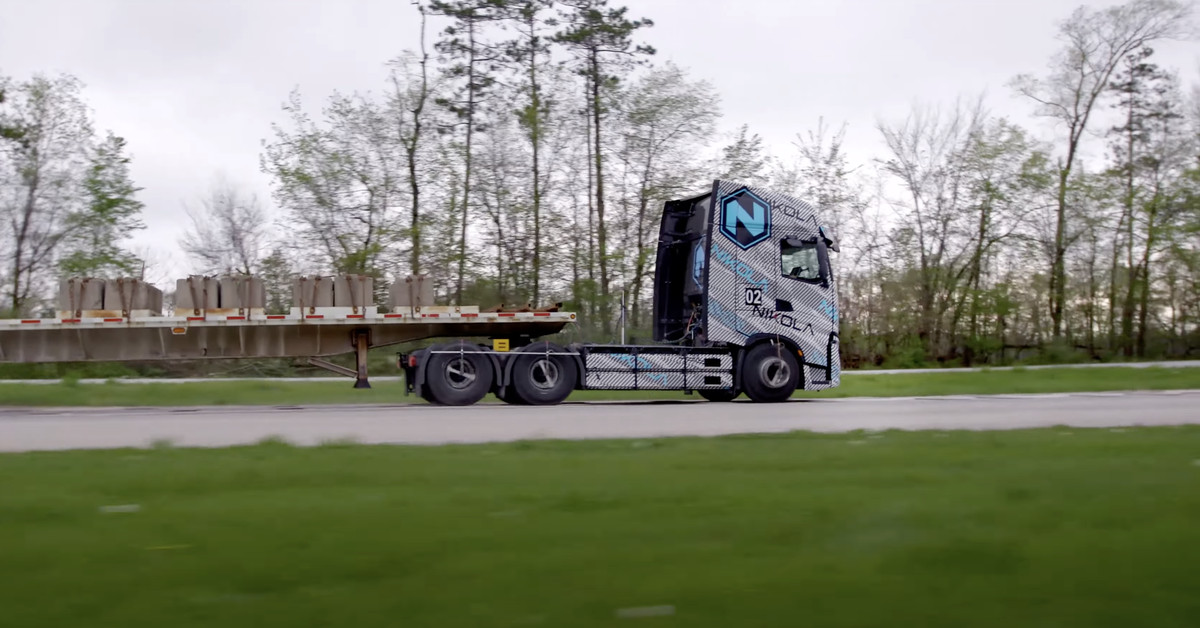 Nikola shows its truck going uphill, for a change
5 mins ago