The Goodwood Festival of Speed is a hill climb racing event and car show in England. Drivers take turns completing timed runs up a steep 1.1-mile course. Contestants range from production supercars to race cars from many different motorsports series. It is one of the coolest automotive events in the world.

Over the decades, the Goodwood Festival of Speed has grown beyond the hill climb. Today, the festival includes road rally racing, off-road racing, and drifting. Other events include a classic car auction, a Concours d’Elegance, a supercar show, and even new model unveilings by automobile manufacturers. The weekend event is so popular that race organizers have had to cap attendance at 150,000 automotive enthusiasts.

The Goodwood Festival of Speed is separate from the antique vehicle celebration held on the nearby Goodwood Circuit every September: the Goodwood Revival.

The first Goodwood Festival of Speed took place in 1993

Freddie March, racing driver and the 9th Duke of Richmond, first hosted a hill climb on his estate grounds in 1936. March’s grandson, Charles Gordon-Lennox, the 11th Duke of Richmond, was inspired by the historic hill climbs. As a result, he hosted the first Goodwood Festival of Speed on the original course in 1993. The modern hill climb was such a success that Gordon-Lennox is still hosting an annual race and festival

Today, the Goodwood Festival of Speed is a four-day event. The festival includes many classes of hill climb contestants. Racers range from vintage cars to production supercars to race cars from Formula 1 and NASCAR series. Drivers race the clock as they take turns navigating the course. The races culminate in Sunday’s hill climb “shootout” among the fastest cars.

The festival of speed has expanded to include an off-road rally race, an off-roading race, and even a drift racing performance. On top of all the motorsports events, the festival features air shows by The Blades and Red Arrows, a Concours d’Elegance called the Cartier Style et Luxe, and Bonham’s classic car auction. In addition, many manufacturers set up tents and sometimes reveal prototypes or new models.

The Goodwood Festival of Speed is located at the Goodwood House in West Sussex, England

The Goodwood House is an estate in West Sussex, England. It has been the official home of the Duke of Richmond–a hereditary royal title–since 1697.

The 9th Duke, Freddie March, was an autosports enthusiast. Beginning in 1936, he hosted a 1.1-mile hill climb on his property. The course starts near the Goodwood House and climbs three hundred vertical feet (with an average gradient of 4.9%) to the top of a nearby hill.

In 1948, the 9th Duke also hosted the first race on the nearby Goodwood Circuit. The circuit is a 2.37-mile race track that began life as a perimeter track for the local airfield. It was the location of many automotive and motorcycle races until 1966. Today, it is the location of the Goodwood Revival vintage vehicle race every September.

In 1993, the 11th Duke of Richmond applied for a permit to re-open the Goodwood Circuit. While waiting for this permit, he and a few car-enthusiast friends decided to host a hill climb on his estate. The event was a runaway success, drawing a crowd of 25,000. The Goodwood Festival of Speed continues to this day, on the grounds of the Goodwood House.

The attendance of the first and second Goodwood Festival of Speed was limited because the events conflicted with the 24 Hours of Le Mans endurance race. Since then, the Duke of Richmond has scheduled the Goodwood Festival of Speed to not conflict with the 24 Hours of Le Mans or any Formula One race. As a result, the festival almost always falls in late June or early July.

The modern Goodwood Festival of Speed is a four-day event with hill climb, rally, offroad, and drift racing. Thursday often includes many manufacturer teams and timed practices on the hill climb, and an air show. Friday sees more hill climbs and the Bonhams classic car sale. Saturday features another air show, lots of hill climbs and other races, and qualifying for Sunday’s shootout. Finally, Sunday hosts two air shows as well as the final heats of all the motorsports events. The Sunday afternoon Sunday Shootout is the ultimate hill climb competition, with the fastest cars all taking a run at the record. The current record is 39.9 seconds, set by Romain Dumas in the electric Volkswagen ID. R. 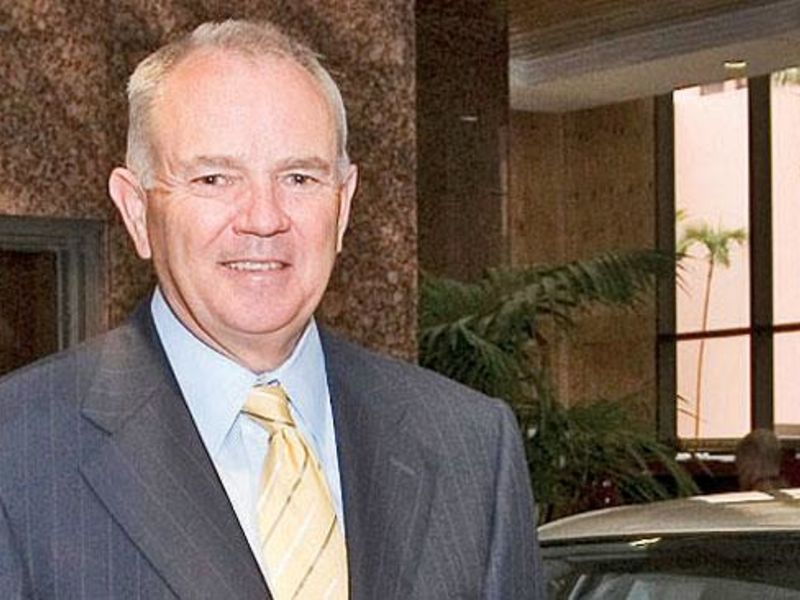 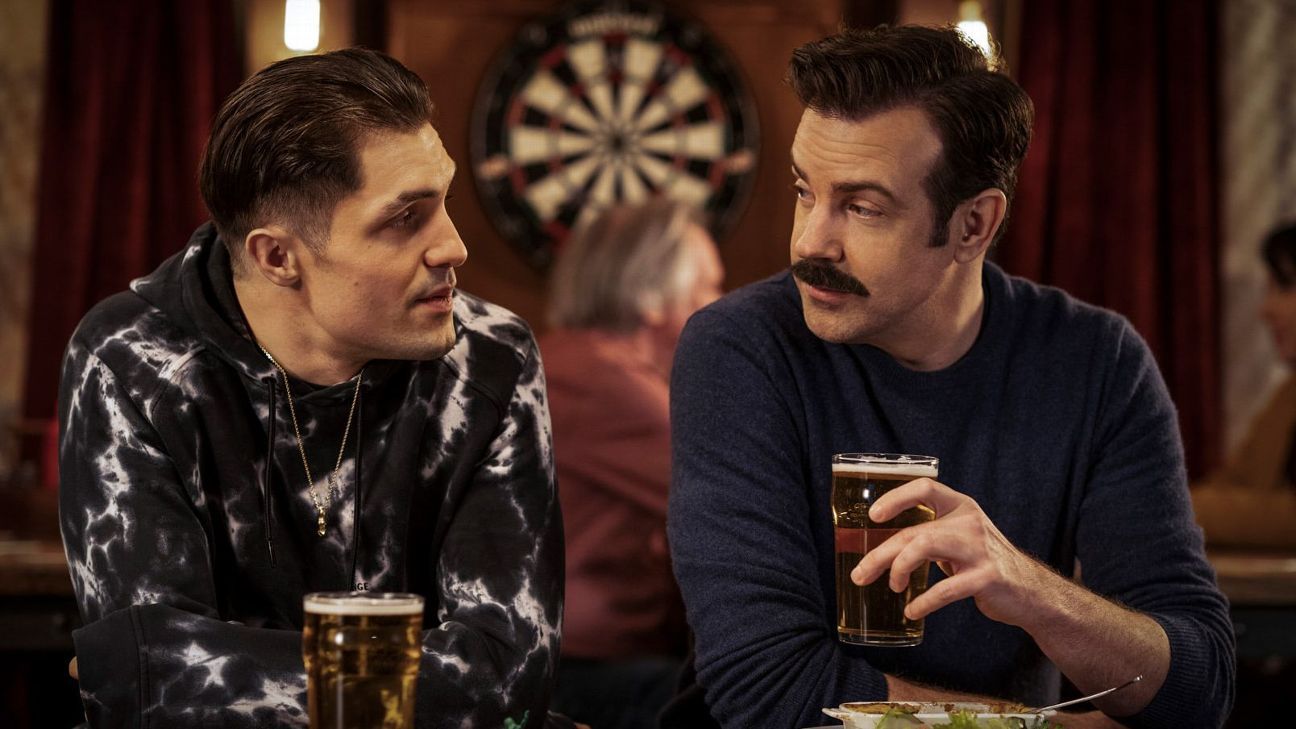 ‘Ted Lasso’ and its Cristiano Ronaldo moment: How the hit show goes for realistic soccer
1 min ago 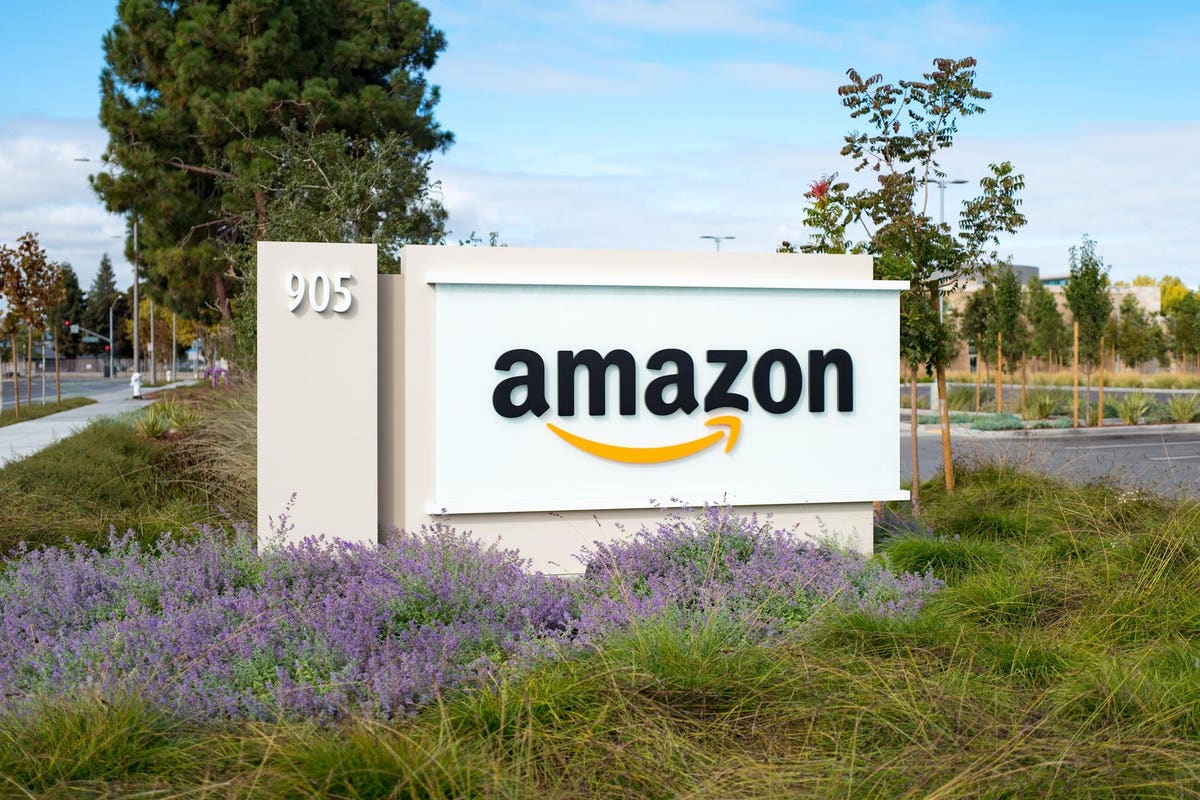 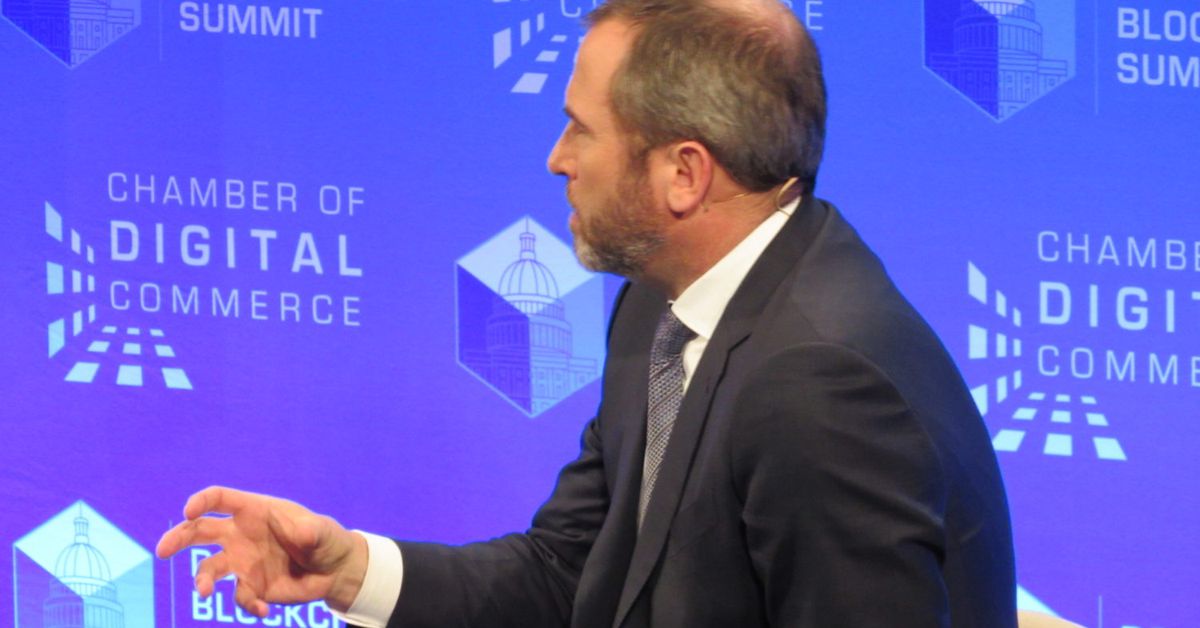