Sure, the new 6.7-liter Power Stroke Diesel makes lots, and lots, and lots of power. But ask most diesel fans which engine they’d rather have, and it’s probably the 1999 to 2003 Ford Power Stroke diesel that was fitted in Super Duty trucks. This engine has gone down in lore as likely the most reliable diesel engine ever put in a heavy-duty truck. What makes it so good?

The 7.3-liter Power Stoke is reliable

The 7.3-liter Power Stroke came in the first generation of new Super Duty trucks, the F-250 and F-350. With durable internal parts, but not a complicated emission control system, they ran better than previous Ford diesels, according to parts supplier Prosource Diesel. Some of the trouble areas are relatively mild, too. Prosource says that the oil pans can rust, and the camshaft position sensor can fail, but those are relatively easy repairs.

Motor Trend agrees, and says that the 1999 to 2003 Power Stroke works because of its simplicity. Motor Trend says you can likely get 500,000 miles out of one of these engines if they’re maintained properly. It’s made of old-school cast-iron, for the block and heads, which helps reliability. This version of the engine also had an upgraded intercooler that helped them not only run cooler, but produce more power.

How powerful is the 7.3-liter Power Stroke diesel?

For its day, the 7.3-liter Power Stroke made gobs of power. While 235 horsepower and 500 lb-ft of torque don’t touch a modern diesel, those are still respectable numbers for a big truck diesel. The next generation of Power Stroke, the 6.4-liter, made 350 horsepower and 650 lb-ft. But, those engines didn’t seem to last as well as the 7.3.

However, there are fixes for that power. Open any aftermarket diesel catalog and you’ll see dozens of parts to upgrade the 7.3 liter to modern horsepower and torque numbers. Parts like new turbos, intakes and exhausts can help these diesels make slightly more power, while modern injectors can really boost the power.

Old trucks are, well, old, and the 7.3-liter trucks you want were made between 1999 and 2003. They’re priced welllike the 20-year-old trucks they are, and many have high miles. A quick search of Autotrader reveals that you can find them on the used market. Clapped-out examples with nearly 500,000 miles are about $10,000, but that does speak to their reliability. Nicer versions with lower miles will run from $18,000 to $25,000, depending on the condition.

What is the difference between the new and old Power Strokes?

What that means is that the new trucks with the High Output version can now tow up to 40,000 pounds and carry up to 8,500 pounds of payload.

These Republicans refuse to support McCarthy for House speaker 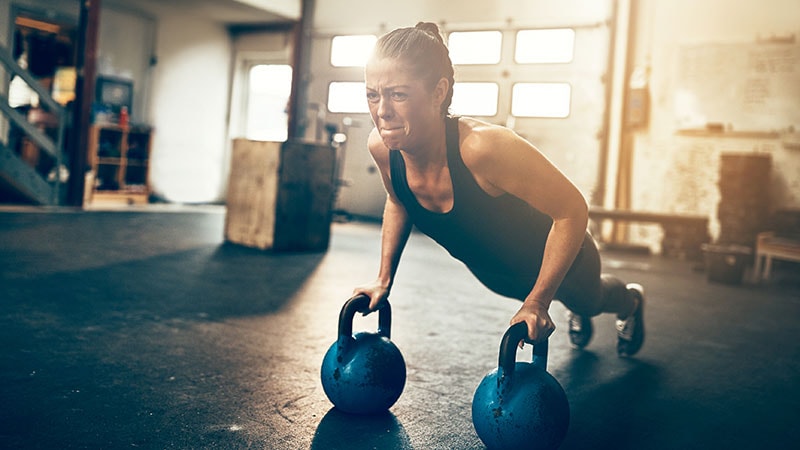 Just 8 Minutes of Exercise a Day Is All You Need 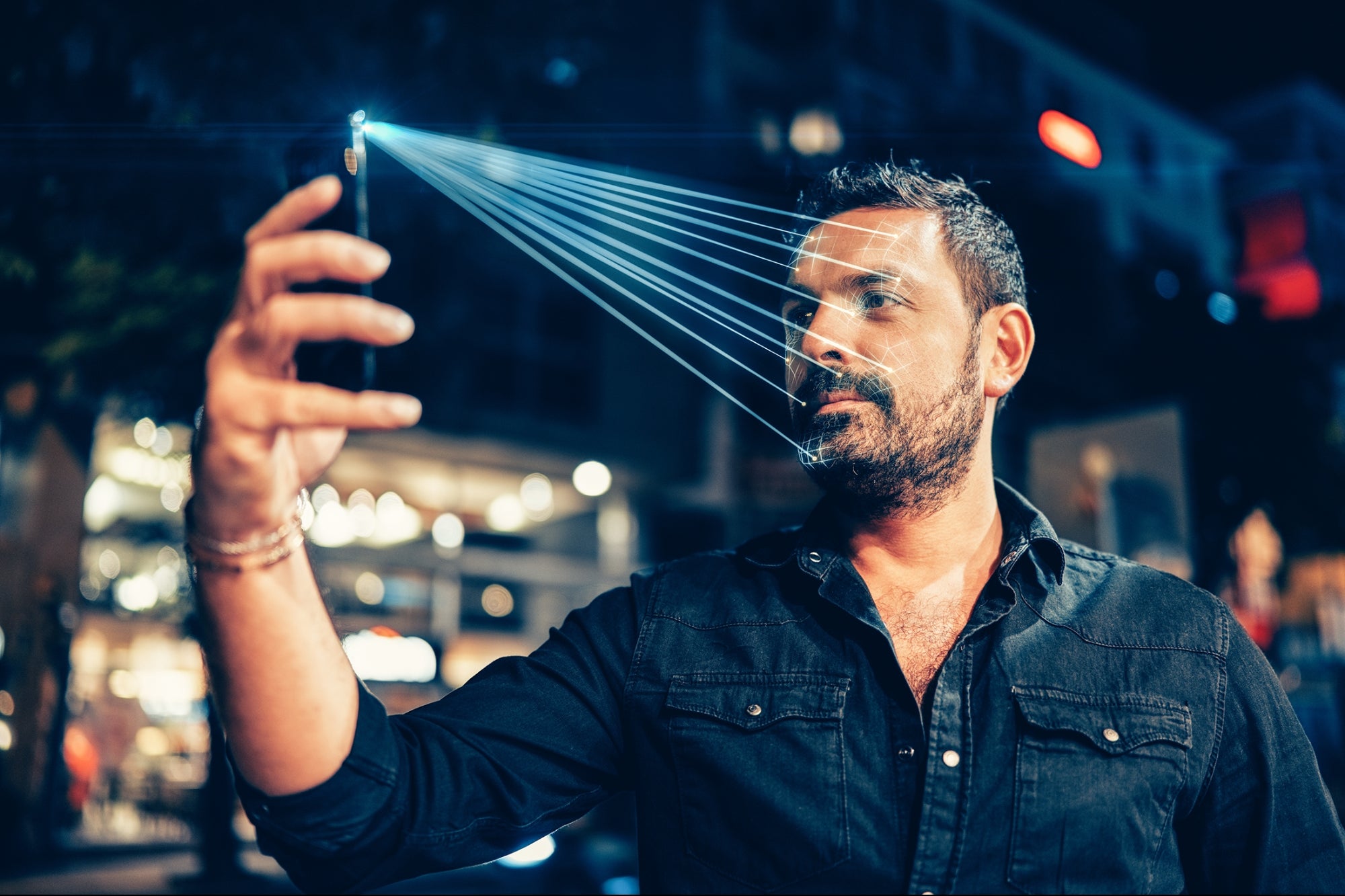 5 Ways Facial Biometrics Can Help Your Business
4 mins ago 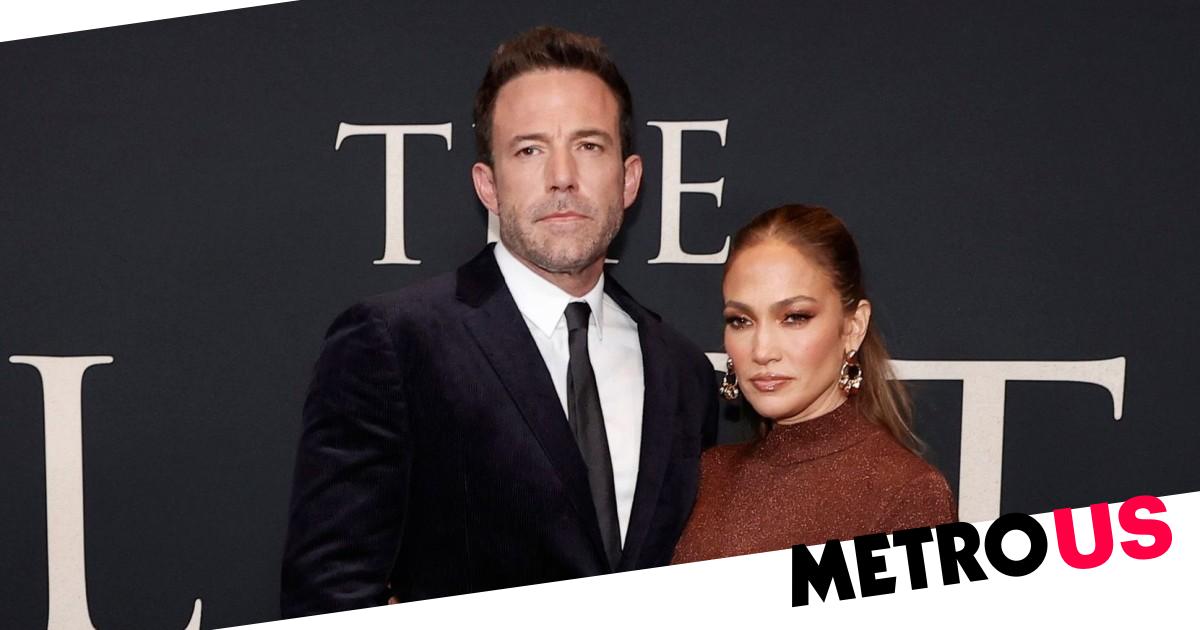