Front license plates are a tough detail to accommodate in any vehicle design, especially one as rigidly retro as the regal 2021 Ford Bronco. In retrospect, it should have been obvious why Ford didn’t show off prototypes with plates installed, because if it had, we would’ve realized its awful location.

This has only become apparent now that Broncos are, after multiple delays, hitting dealerships, and doing so with their plates mounted to their grilles. It’s not a flattering look, perhaps a little bucktoothed, though not nearly to the extremity of the new BMW 3 and 4 Series. This location does, however, obscure the work of Ford’s designers, who penned a trio of grille designs only for them to be partially blocked by the plate.

Ford obviously can’t simply forego front plates entirely, as they’re mandatory in 30 U.S. States plus the District of Columbia, according to Autolist. It can’t easily move them to the bumper, either, as that’s where many people will plan to mount light bars or winches, though offsetting it to one side isn’t out of the question.

Because many Bronco owners will have bought their SUVs out of love for its design, it seems inevitable that Ford’s already sizable aftermarket will devise some way to relocate the front plate. If for some reason it doesn’t, there are always those thingies that hold your plate to your windshield with suction cups—though a solution that doesn’t block one’s vision is infinitely preferable. The Solar Wind Across Our Solar System [Infographic]
5 mins ago

Your Pisces Monthly Horoscope for August
13 mins ago

Your Pisces Monthly Horoscope for August 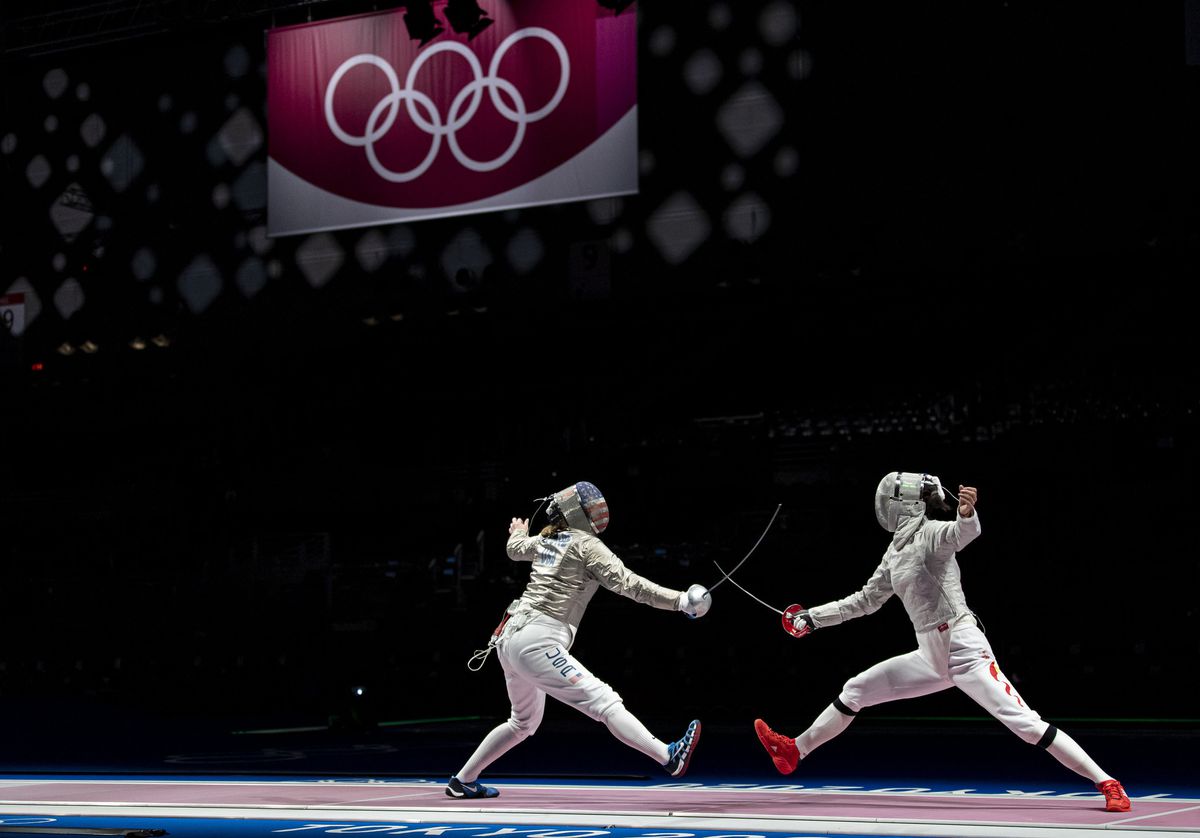 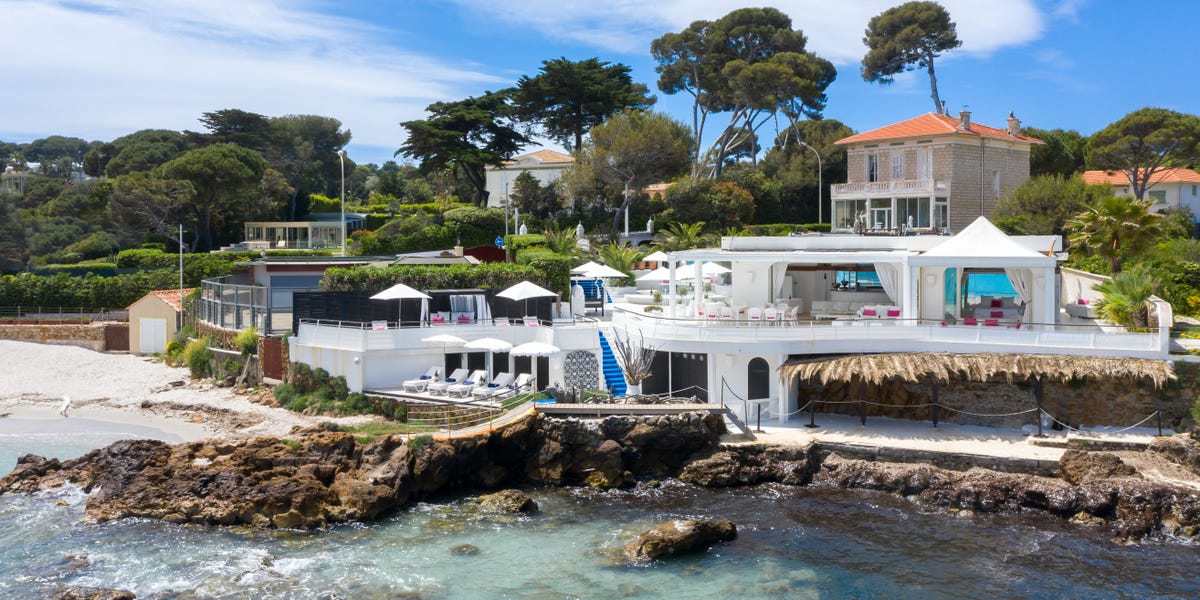 Inside the star-studded beach club turned luxury waterfront villa on the French Riviera that’s currently on sale for $12.5 million
18 mins ago

Inside the star-studded beach club turned luxury waterfront villa on the French Riviera that’s currently on sale for $12.5 million