The teenage joy of late-night gaming sessions faces an uncertain future in China.

Tech giant Tencent has launched a time-sensitive facial recognition system that prevents minors from binging on video games after dark.

The platform, called “Midnight Patrol,” arrives amid a moral panic over gaming addiction among children in China. Under-18s are now barred from gaming between 10PM and 8AM, and must register for games using their real names and government ID numbers.

Tencent‘s system uses a facial verification system connected to a public identity database to detect minors posing as adults during the curfew.

“We will conduct a face screening for accounts registered with real names and that have played for a certain period of time at night,” Tencent said on Tuesday, according to a translation by news outlet Sixth Tone.

“Anyone who refuses or fails the face verification will be treated as a minor, and as outlined in the anti-addiction supervision of Tencent’s game health system, and kicked offline.”

The feature will also allow Tencent to know when, what, and how much gamers are playing, tweeted Yulong Cui, an analyst at Ark Investment Management focused on innovation in Asia.

The flip side of Tencent’s success is that the gaming addiction is real…but this will also mean they will know when, what and how much you are playing.

It’s not like the good old days, when parents would just hide consoles, or smash them into pieces with baseball bats. Instead, Tencent is automating the enforcement of China‘s strict gaming rules.

The move could lead teens to try out other adolescent habits, like sniffing glue, unprotected sex — or using VPNs. 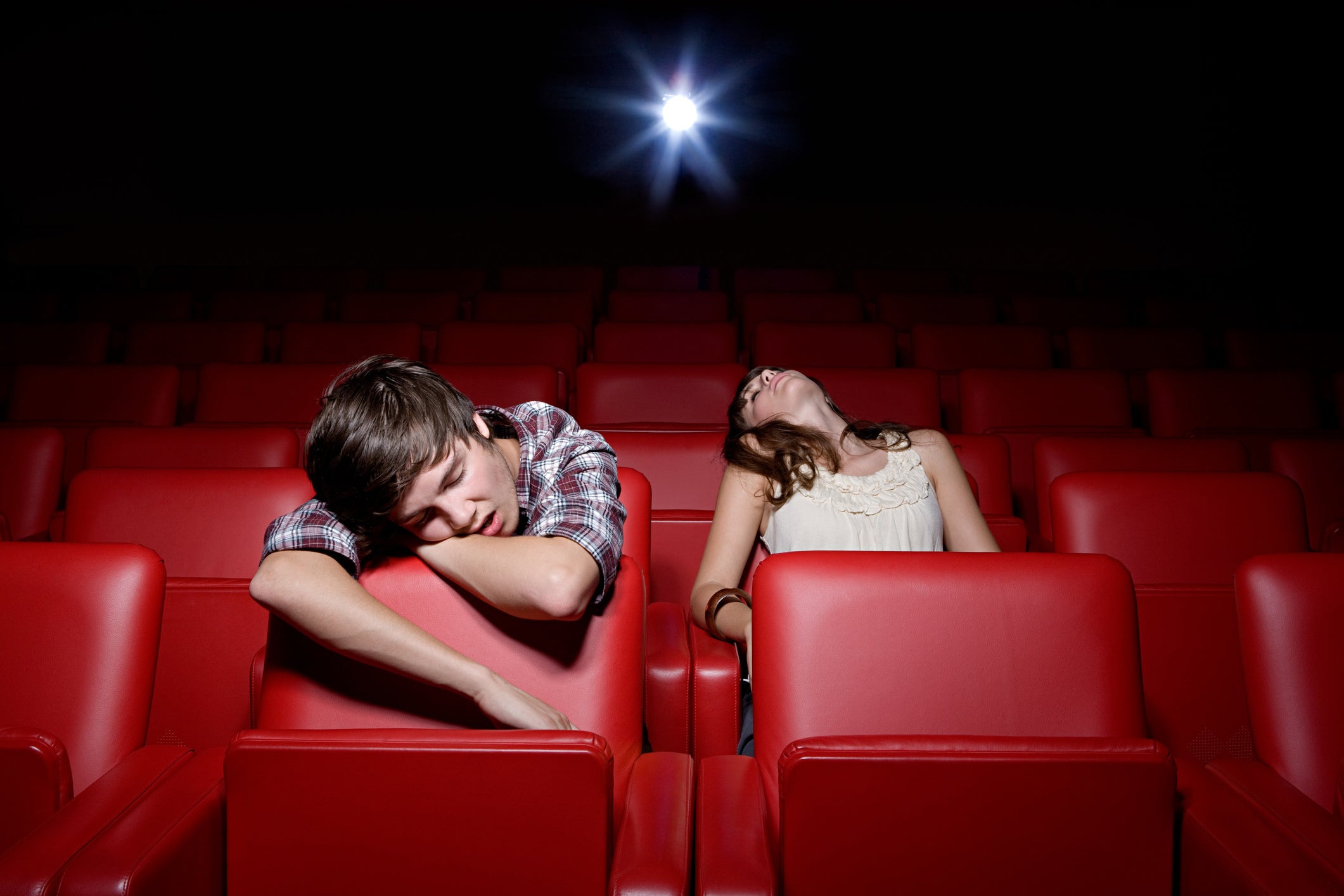 Is It Time to Sell AMC Stock and Buy IMAX? | The Motley Fool
1 min ago

Is It Time to Sell AMC Stock and Buy IMAX? | The Motley Fool 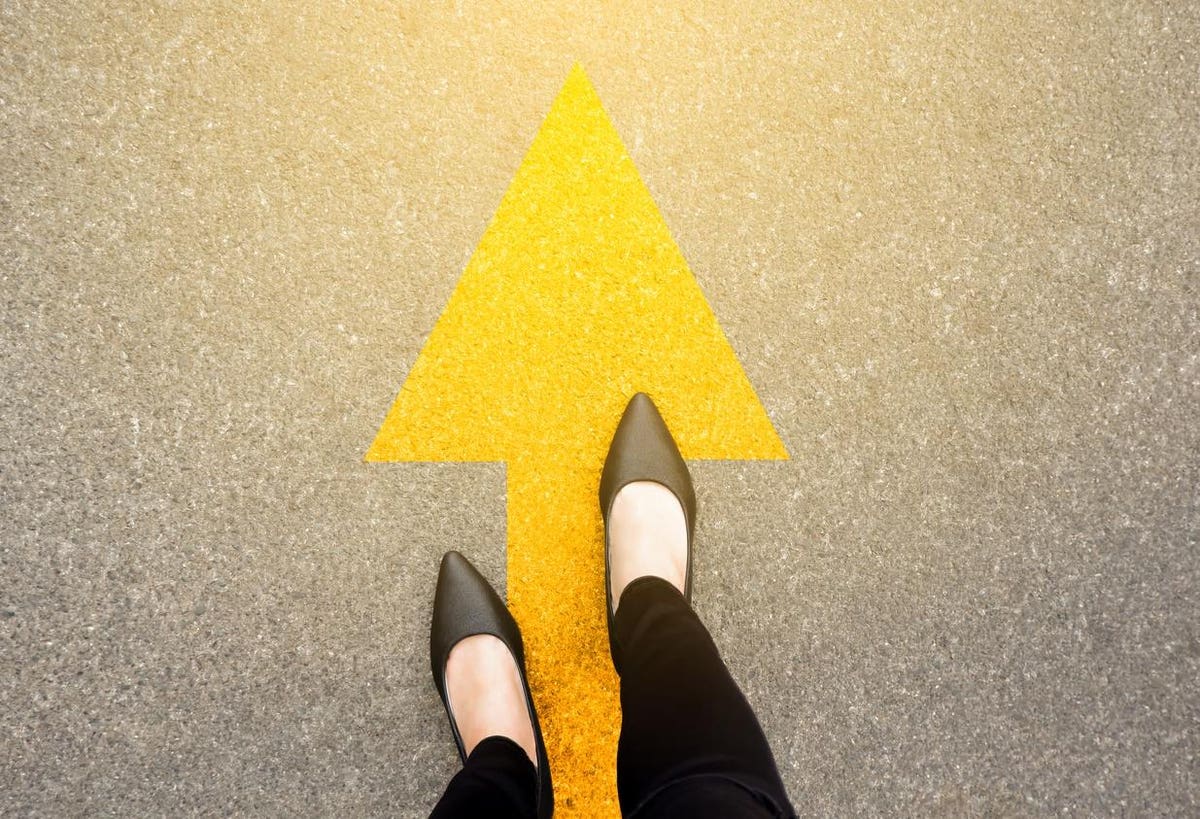 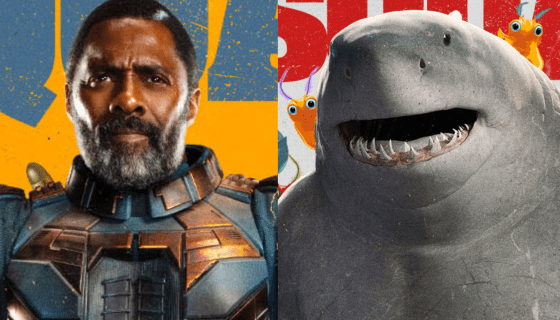