Right now, Dell’s G15 Ryzen Edition is perhaps the most affordable gaming laptop that has a powerful Ryzen 7 5800H processor and an Nvidia RTX 3060 graphics chip inside (via Slickdeals). Those two components alone make today’s price of $1,078 an amazing deal (originally $1,459). Additionally, this laptop features a 15.6-inch 1080p screen with a 165Hz refresh rate, 16GB of DDR4 RAM, and a 512GB NVMe SSD (both the RAM and storage are user-upgradeable). I can’t hide that I’m pretty excited about this deal, partially because I don’t know how much longer it will last.

If you’re interested in buying a gaming laptop that doesn’t cost too much but want one that has a respectable graphics card, consider this one. Its RTX 3060 supports up to 115W of total graphics power — the same power you’ll find in the much more expensive Alienware M15 R5 Ryzen Edition that currently sells for $1,372. With it, games like Red Redemption 2 and Horizon Zero Dawn ran faster than 60 frames per second on ultra graphics settings.

Dell’s G15 for 2021 features Ryzen 7 processors and capable RTX 30-series graphics chips without breaking the bank. The speckled paint design tops it off.

Sony’s last-gen WH-1000XM3 over-ear, wireless headphones are discounted at Best Buy. Originally $349, they’re $200. We featured a similar deal recently that saw them at $10 cheaper, but this isn’t a bad deal if you have an eye out for headphones with great sound quality and a very effective noise cancellation effect.

Sony’s previous-generation flagship noise-canceling headphones, the 1000XM3, have been outshined by the few extra features that its successor brings. But if all that you want is comfort, excellent sound, and a world-hushing noise cancellation effect, these are still worth getting for a deal.

The Master & Dynamic MW07 were a tough sell for their original $299 price back in late 2018, but Woot has them new for just $115. These aren’t the most capable truly wireless earphones you can buy in terms of features, but they have a unique look, a cozy fit, decent noise isolation, and sound quality that likely outpaces most competition at the $115 price range. They come in a shiny case that’s reminiscent of the backside of old iPods. Similarly, it’s prone to scratching and collecting fingerprints, but it looks distinguished, at least. 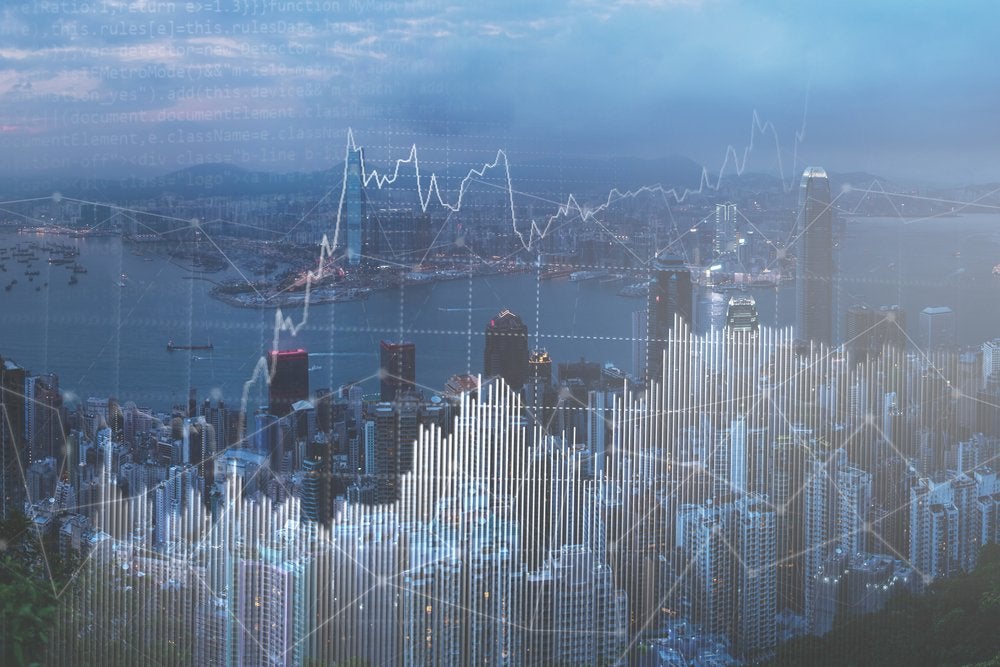 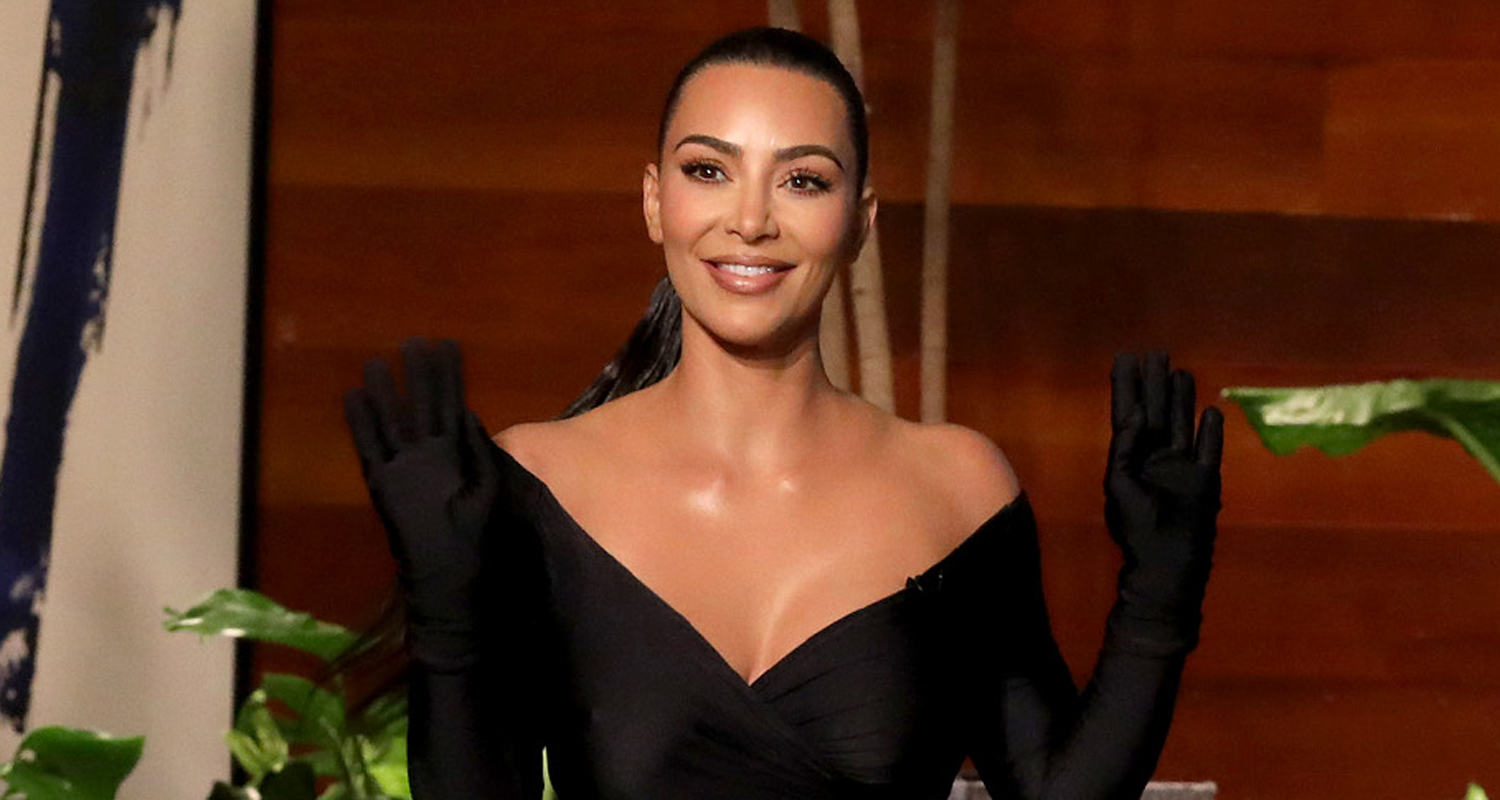 Kim Kardashian Reveals If She Plans on Having More Kids – Watch!
1 min ago

Taking the Gas (and Coal) Out of Heat
2 mins ago 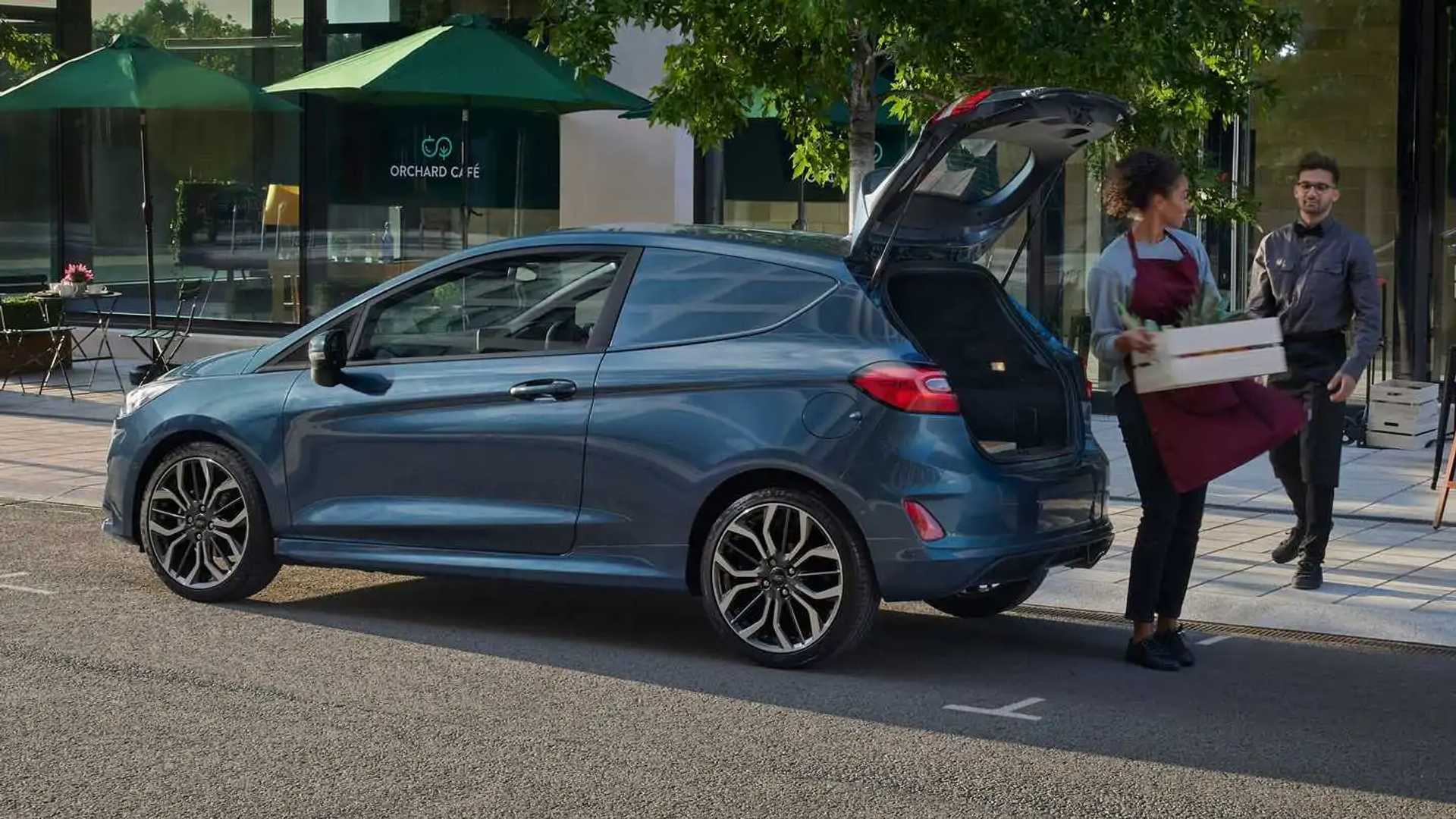 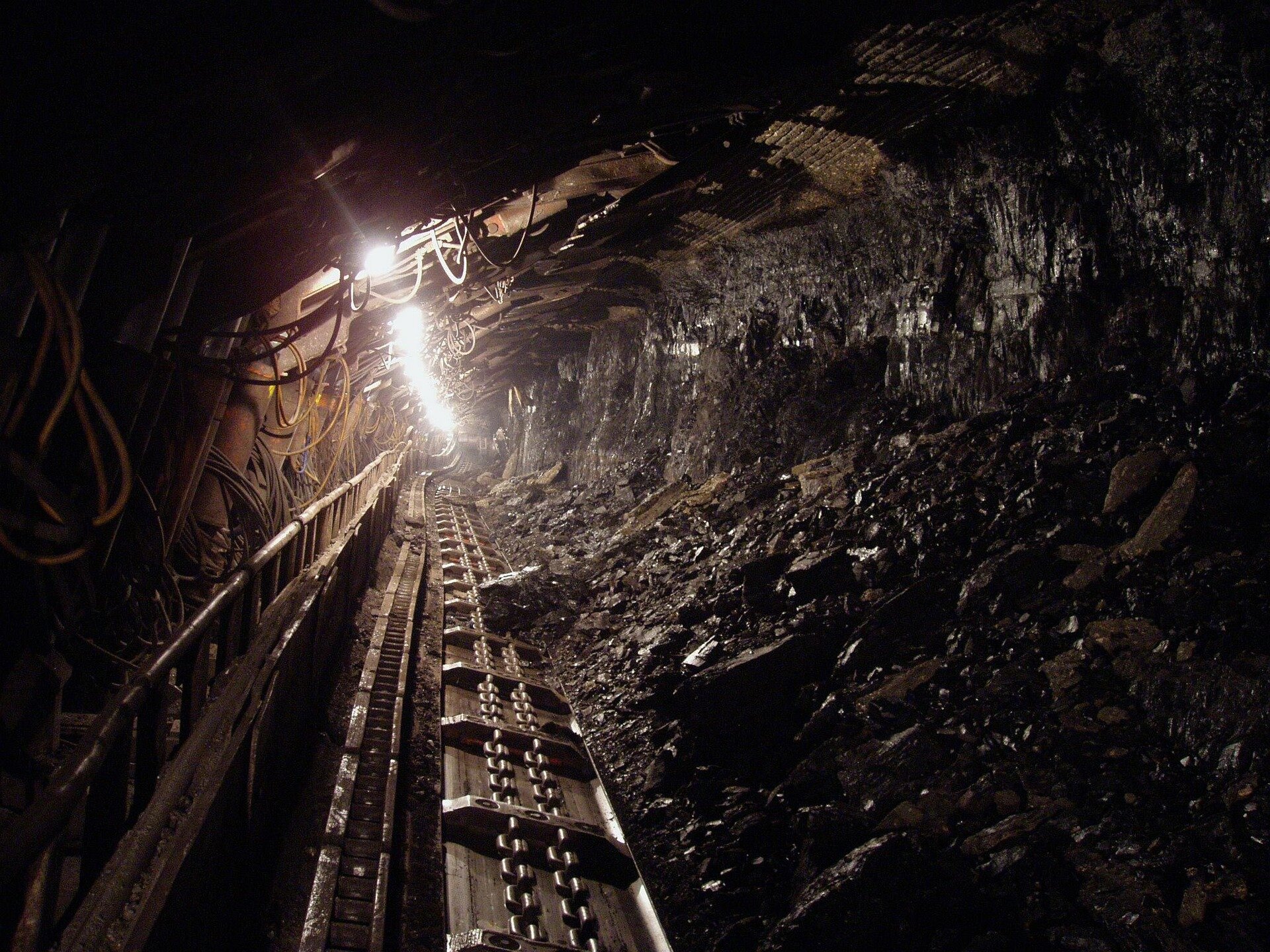