For Alyson Stoner, experiencing conversion therapy was such a difficult chapter in her life that her legs start shaking at the thought of reliving it.

During a Facebook Live interview with Insider on June 28, the 27-year-old former Disney child star, who rose to fame with roles in Cheaper by the Dozen and Step Up, reflected on her experience with conversion therapy before coming out as pansexual. “I did go to a form of conversion therapy. I admitted myself to kind of an outpatient variation,” she explained, “because I didn’t feel safe being in the public eye letting people know I’m trying to do this, I’m dealing with this.”

She also revisited how she felt at the time and how those in her religious community affected her. “I felt stuck. I felt wretched. I felt like everything was wrong with me, even though I, in my heart of hearts, only desired to be a devoted follower of God and everything good and true and to be an ambassador of love, to let my life express all of these beautiful truths,” Stoner continued. “So to hear from people you trust, from people you respect, from people you might even aspire to become, when they say that you at your core are ‘rotten,’ ‘abominable,’ that the devil has a target on your back because of your position in Hollywood and so you can’t let this put out your light—it just sends you into a spiral, at least for me, because I just wanted to do the right thing.” YouTube will now pay you up to $10,000 for creating popular Shorts
7 seconds ago

Want to Be Happier? Science Says Avoid the Impact of Relative Deprivation on Feelings of Fulfillment and Life Satisfaction
7 mins ago 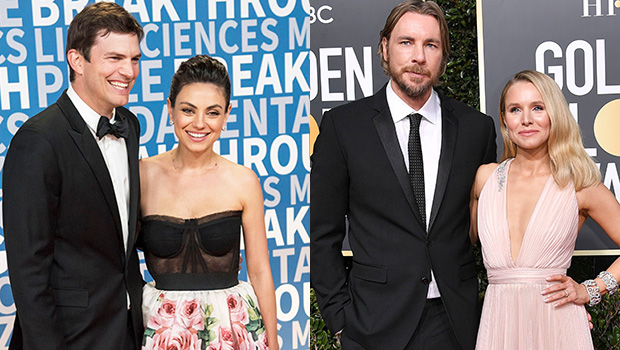