Video surfaces showing an American Airlines passenger duct-tapped to her seat after she attempted to open a the planes door mid-flight, so she had to be restrained by crew and other passengers.

Since vaccines have started to become widely distributed, the first thing on most people’s to-do list is to returning to traveling the world. Some people have not seen their family members or other loved ones in almost a year and are wasting no time reuniting, which we do not blame them for. Unfortunately, with the increase in travel also came an unhealthy amount of unruly passengers.

In the golden age of technology, everyone has a smart phone and when situations get real in the air, the first thing people do is press record on their cell phone. This year, we’ve had more viral videos of unruly passengers than ever before and for some odd reason, many involve passengers trying to exit planes mid-flight. According to Business Insider, one American Airlines passenger recently attempted to open a plane door mid-flight and was subdued in the most unexpected way possible.

A TikTok video shows a woman duct-taped to her seat on an American Airlines flight after she reportedly attacked flight attendants and attempted to open the plane’s front door.

In a follow-up video, @lol.ariee explained that the commotion started one hour into the two-hour flight when “all flight attendants were running up and down the aisles, frantically kind of like whispering to each other.”
As the plane was landing, a flight attendant who sat near the passengers explained that a woman who was going through an apparent mental breakdown “had an outburst” and attempted to get off the plane.

“She was saying, ‘I need to get off this plane,’ and she went up to the exits and started banging on the doors, saying, ‘You need to let me off this plane!’” @lol.ariee said.

The woman reportedly started biting, spitting, and attacking flight attendants, @lol.ariee said, which is what ultimately prompted the crew to “take her down” and duct tape her mouth.

No one is claiming responsibility for their amazing duct-tapping skills, but many on the flight seem to think the situation was handled poorly–including passengers who video taped the woman. In a serious situations like these, many would agree there isn’t a right or wrong way to handle a dangerous passenger that doesn’t involve getting physical to some degree. The important thing is everyone landed safely at their destination. 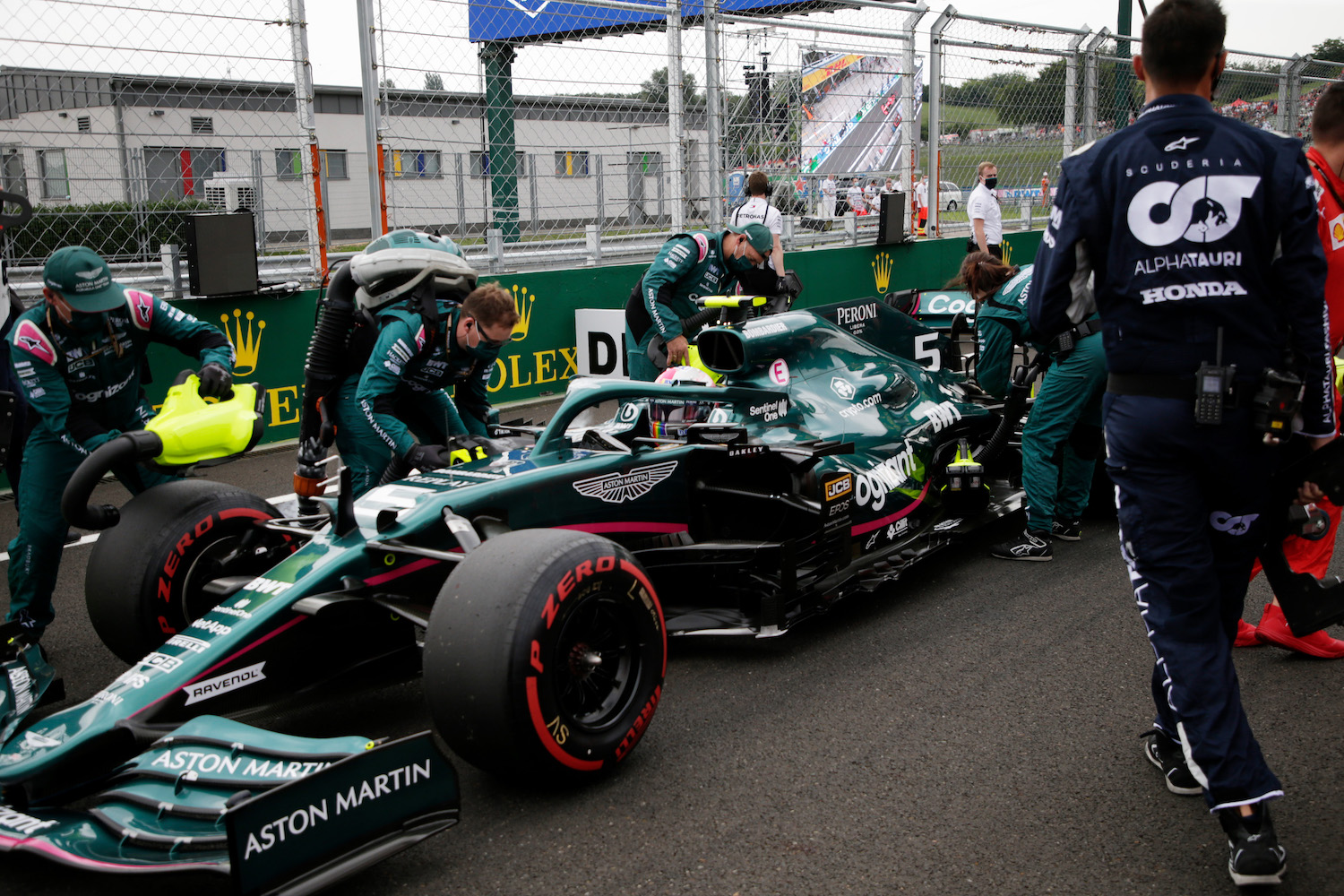 How Was Sebastian Vettel Disqualified Because of Fuel? | MotorBiscuit
2 mins ago

How Was Sebastian Vettel Disqualified Because of Fuel? | MotorBiscuit

Chris Cuomo ignored the bombshell Andrew Cuomo sex-harassment report on his CNN show. He was named in it too.
4 mins ago

Chris Cuomo ignored the bombshell Andrew Cuomo sex-harassment report on his CNN show. He was named in it too.