Anthony Mackie‘s Marvel Cinematic Universe character Sam Wilson has never had a physical superpower, but the actor just revealed the superpower he has now that he’s Captain America.

Sam became Captain America in the season finale of the Disney+ series The Falcon and the Winter Soldier and it took him some time to accept the shield.

In a recent interview, Anthony talked about the powerful speech that Sam gave in the finale, in which he assumed the identity of Captain America.

“This is the moment where he becomes Captain America, so what’s his Captain America going to stand for?” Anthony told Variety. “Because he was a soldier, he was a caretaker of soldiers, a counselor, he’s not the guy who’s going to bust his way through problems.”

Anthony then revealed the superpower that Sam has as Captain America.

“The humanitarian side of him was something that I feel is his superpower, his ability to have empathy and sympathy for those around him is your superpower,” he added. “So that monologue was about him showing that if one of us is mistreated, we’re all to blame. And that’s the overall theme of the the new Captain America, not that not Black Cap, or Cap for the people, he’s Captain America for all.”

Check out Anthony‘s response to the Sam and Bucky romance rumors and find out why he received some backlash for his comments. 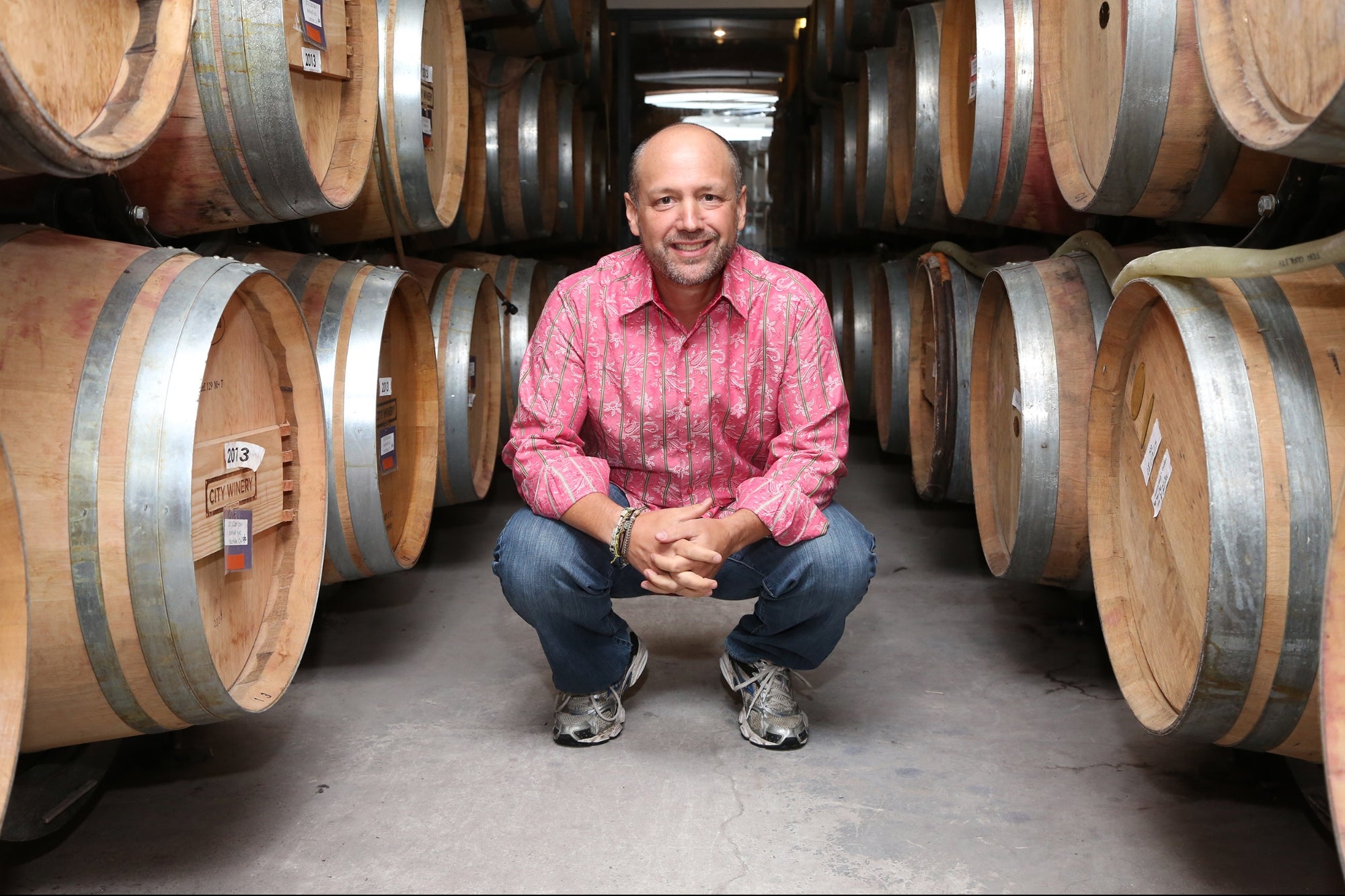 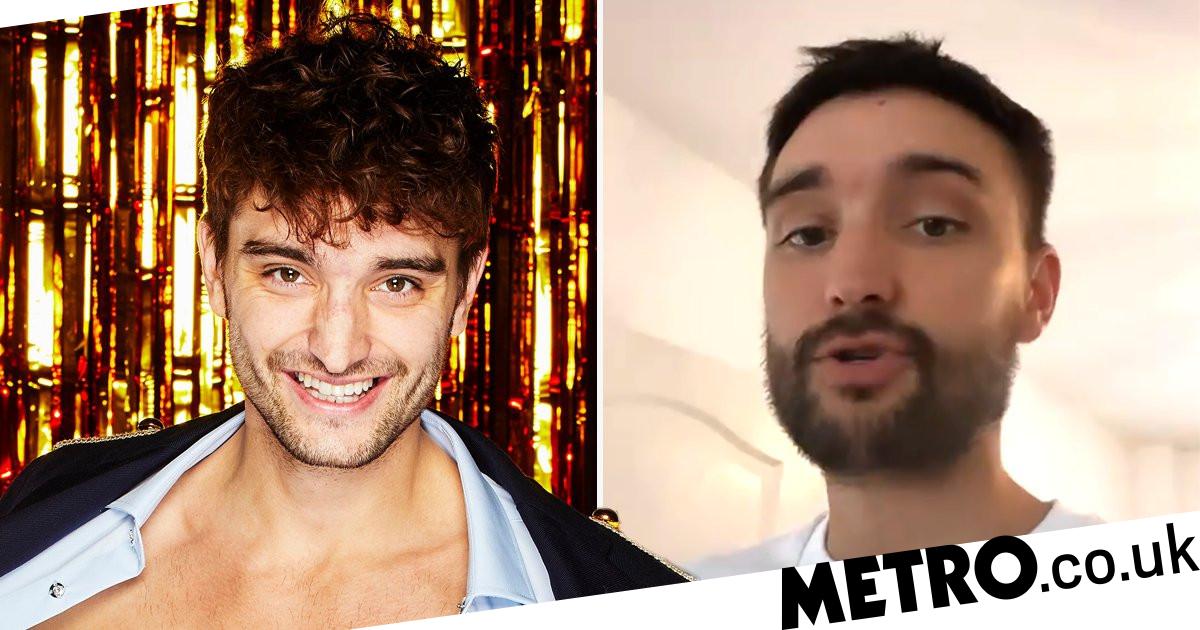