An arrest warrant has been issued for former Disney star Kyle Massey.

Deadline reports that the warrant was sent wide after the 29-year-old actor failed to show up for his second court date on charges of immoral communication with a minor.

Click inside to read more about the charges against Kyle…

Kyle, who is best known for his work on That’s So Raven, has been accused of sending pornographic material to a 13-year-old girl.

His original court date was scheduled for late June in King County, Washington, but that was pushed back after he failed to show up.

Now, a Washington State judge has issued the arrest warrant for $100,000.

At the end of June, Kyle was facing a felony charge of immoral communication with a minor and involves explicit photos, videos and text that he allegedly sent to a teenage girl — a longtime acquaintance of his.

She and her family sued him in 2019, and he denied the charges.

Kyle‘s lawyer, Lee A. Hutton, issued a statement about the situation:

“It is unfortunate that Kyle Massey had to learn through the media yesterday that the 2019 allegations have resurfaced in the State of Washington a year after their dismissal, Massey claims that the allegations then and now are extortive. The statements made to the police regarding the accuser’s own counsel’s advice seem peculiar, tearing away the veracity from the stale allegations. The accusers in no hidden agenda attempt to use the Washington courts as a platform for revenge after losing the civil matter. Indeed, California counsel withdrew from representation from the accuser leaving us to conclude that he was not willing to make misrepresentations to the court. The Washington matter is already showing problematic signs. Massey was never properly served or notified as represented to the court and the pleadings are procedurally and substantively deficient on its face. Massey intends to aggressively defend these accusations again and will seek civil damages from those that refuse to hear the facts. We plan to seek an early dismissal — finally putting these extortive attempts to rest.”

This other former child star was also accused of child endangerment recently. Is Now a Good Time to Buy a MacBook Pro? | Digital Trends
1 min ago

Is Now a Good Time to Buy a MacBook Pro? | Digital Trends 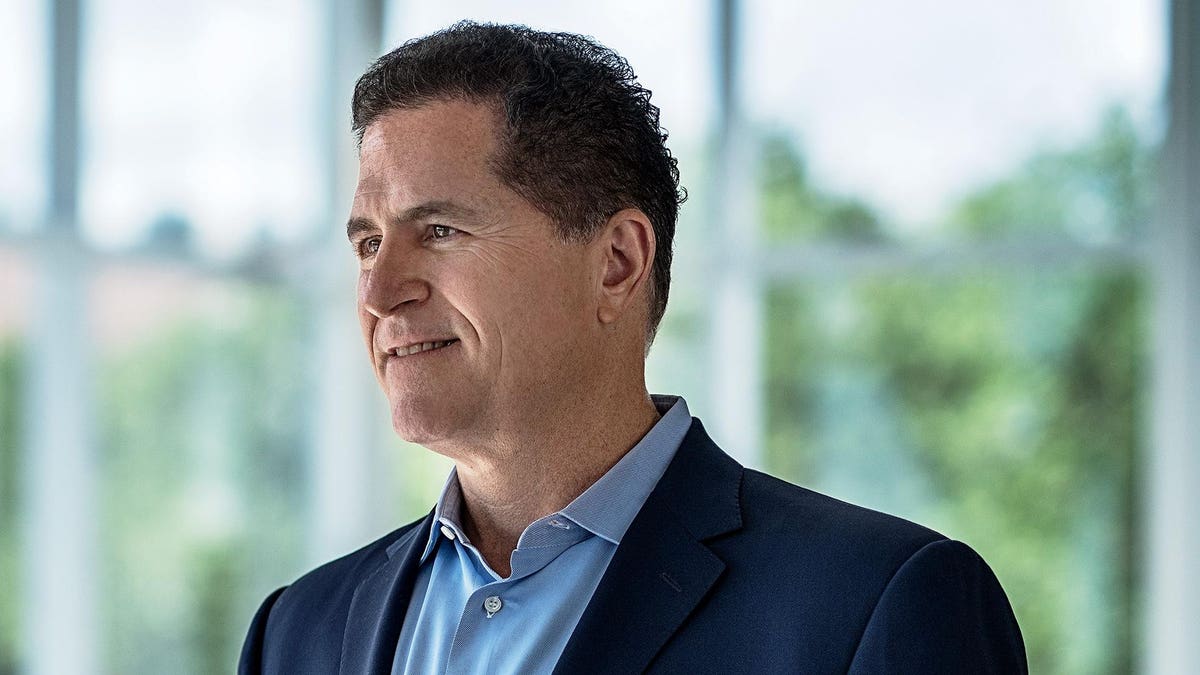 Deal Of The Century: How Michael Dell Turned His Declining PC Business Into A $40 Billion Windfall
2 mins ago

Deal Of The Century: How Michael Dell Turned His Declining PC Business Into A $40 Billion Windfall 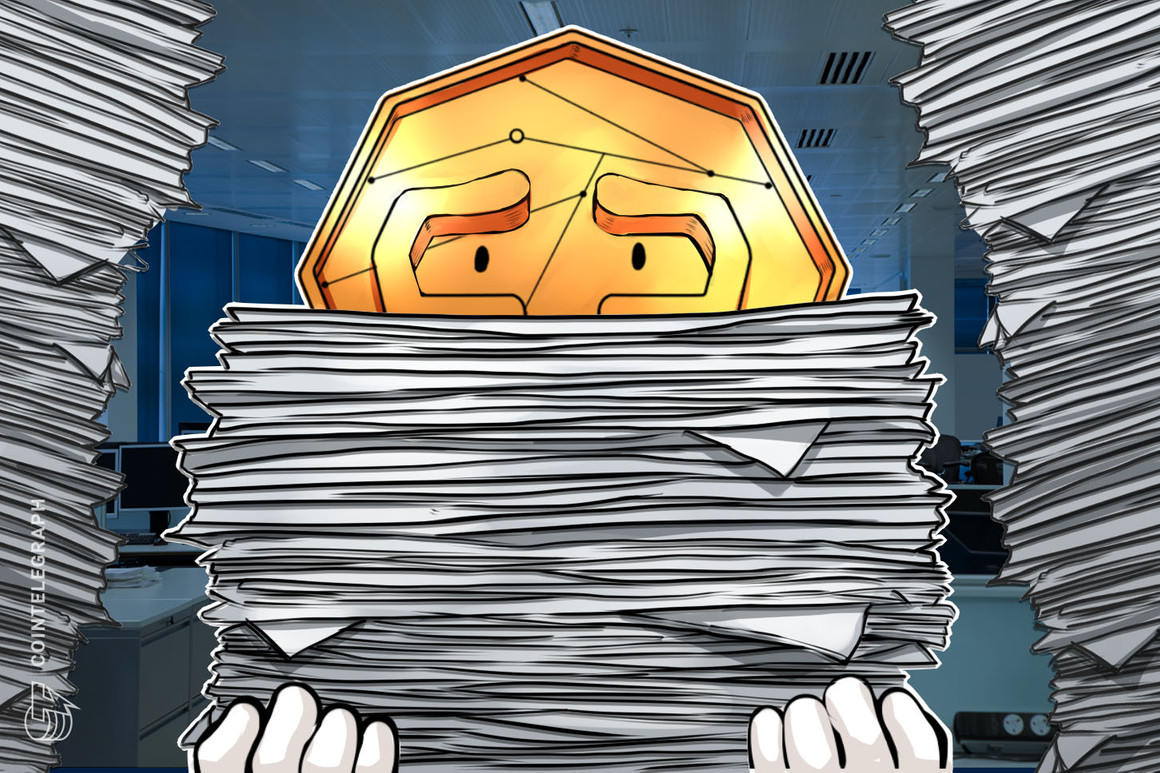 Regulatory clarity for crypto would take 3 to 5 years, FTX CEO says
4 mins ago 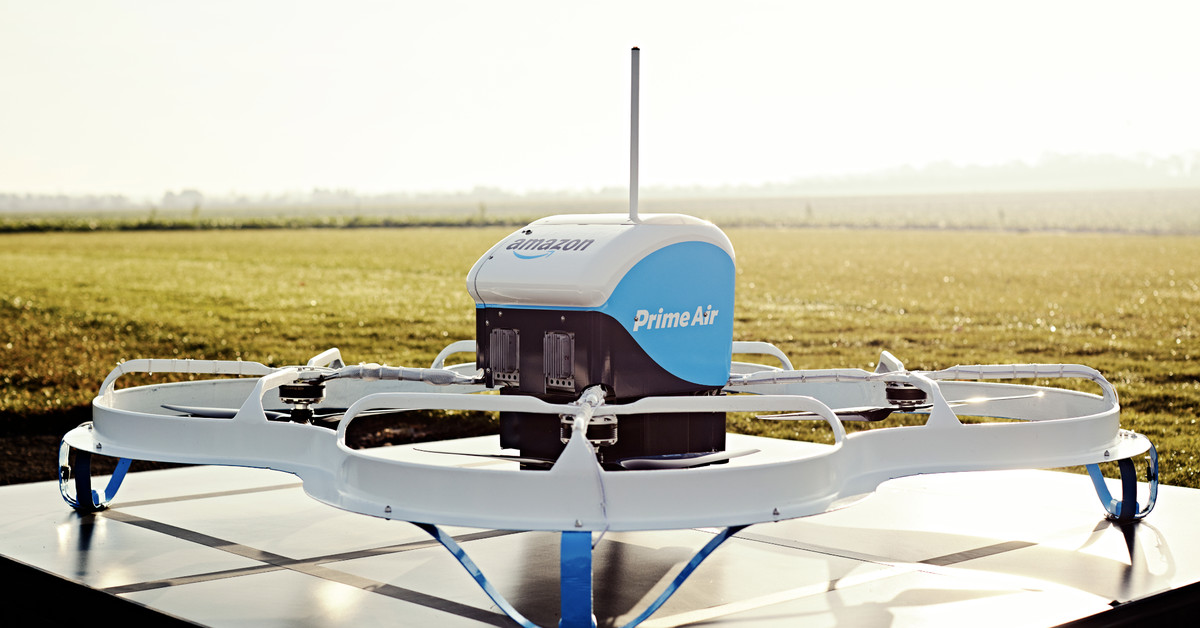