Rihanna and A$AP Rocky continue to date and dine across the East Coast of the US, with the loved-up pair posing for photos at a Miami mac and cheese restaurant on Friday.

The 33-year-old singer and her rapper beau, 32, made a visit to The World Famous House of Mac, which boasts two locations in Miami, just days after they were spotted dining in New York City.

On Wednesday, they ate outside in the Soho district of Manhattan, where they shared a hug as they sat at their table and smiled at onlookers.

The pair were dressed casually yet stylishly again for the Florida heat, this time in matching camo print trousers, beige T-shirts and baseball caps.

Rihanna also accessorised her outfit with a stack of silver bangles and a fun green furry boa, as she wrapped her arms around A$AP in one of the snaps.

In another, A$AP, real name Rakim Mayers, put his arm around his girlfriend’s shoulder, with his hand showing off a serious bit of bling in the form of a large, bejewelled ring.

The couple were photographed with the restaurant’s chef and owner, Derrick Turton, also known as Chef Teach, who is famous for recipes including jerk salmon pasta, fried chicken and waffles, and, of course, his signature World Famous Mac & Cheese.

The restauranteur joined his musical guests in a couple of the photos, which were proudly shared to the establishment’s Instagram account.

Fans have been excited over a potential upcoming musical collaboration between Ri-Ri and A$AP, after both were spotted on the set of a music video in the Bronx earlier in July.

They were also seen leaving hand-in-hand, as well as at a recording studio together.

This would be their second professional hook-up after the rapper collaborated with Rihanna on the remix of her song Cockiness in 2012, before things were rumoured to have turned romantic for the friends as early as January 2020, following Rihanna’s split from long-term boyfriend Hassan Jameel after three years of dating.


MORE : Bouncer has the audacity to ask Rihanna for ID in the club


MORE : Rihanna and A$AP Rocky might be the only people on Earth who can pull off the fluffy neon look and we salute them 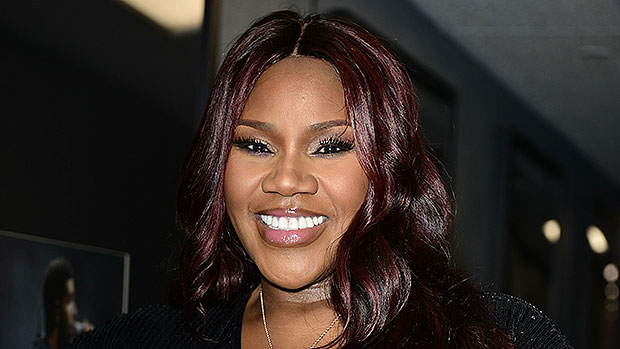 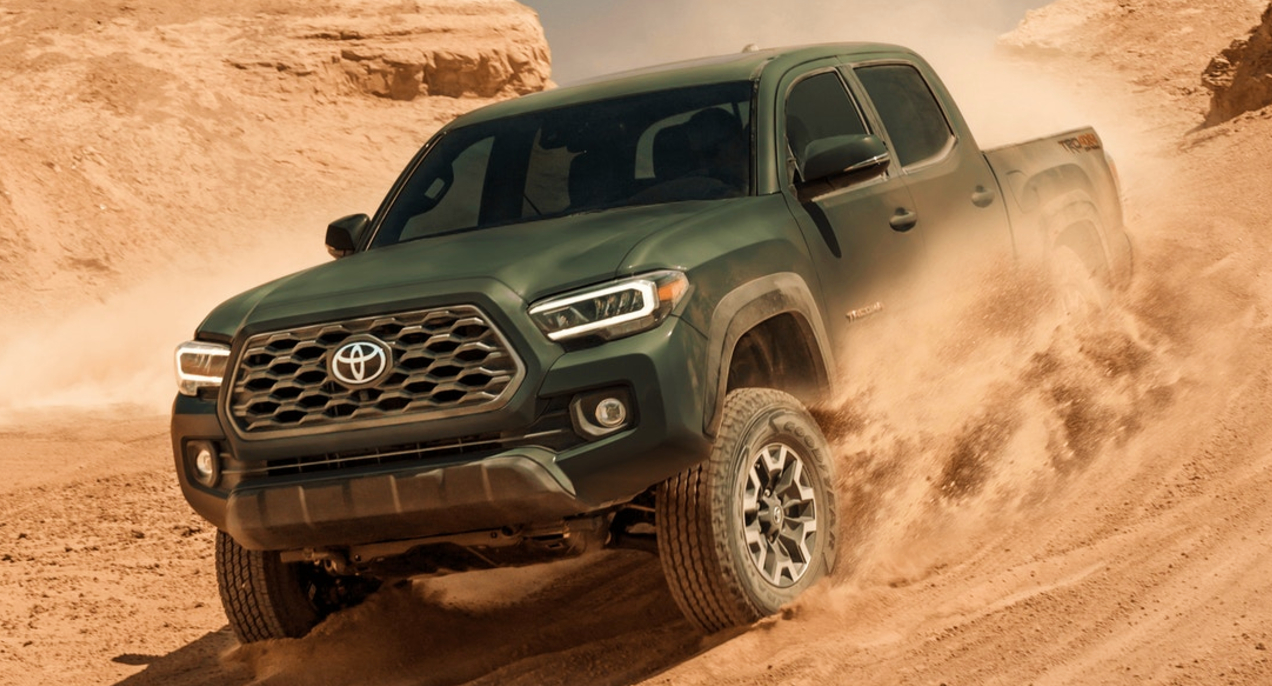 What Features Come Standard on a 2021 Toyota Tacoma? – MotorBiscuit
3 mins ago 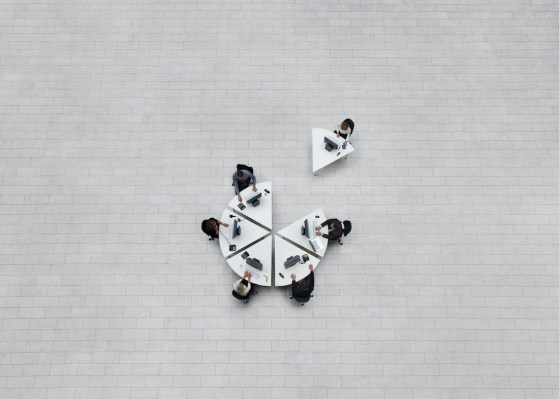 Aiming to create a gender-equitable startup landscape? – TechCrunch
5 mins ago

PS5 restock updates: Where to find a PS5 console next week
18 mins ago