The visual, directed by Sergio, shows the Detroit native paying tribute to his collaborator as he visits different murals of Nipsey located throughout Los Angeles. The video also features others who were close to Hussle, including fellow Los Angeles legend Dom Kennedy and Snoop Dogg.

It’s clear how important this song is to Big Sean, who posted about the release on Instagram, emphasizing how much of an impact it made.

“This one of the most uncomfortable, honest songs I ever did,” wrote Sean on Instagram upon releasing the video. “I said things on here I thought I’d never say publicly, but realized that u gotta live and own all your truths, cause u can’t always count on that opportunity to be there. To one of the realest, most solid humans ever made @nipseyhussle ! Thank you bro! You still blessing all of us! It’s deeper than 4Life it’s 4ever.”

The rapper opened up about his struggles with mental health recently, which he touched on throughout “Deep Reverence.” In an interview for One Question One Mike, he said he contemplated suicide “a lot of times.” He went on to say, “I was just stressed out and not happy. I realized that OK, I need to stop everything I’m doing and figure this out or I’m going to self-destruct.”

Check out the video for “Deep Reverence” down below:

Why do some neurons degenerate and die in Alzheimer’s disease, but not others?
2 mins ago

Why do some neurons degenerate and die in Alzheimer’s disease, but not others? 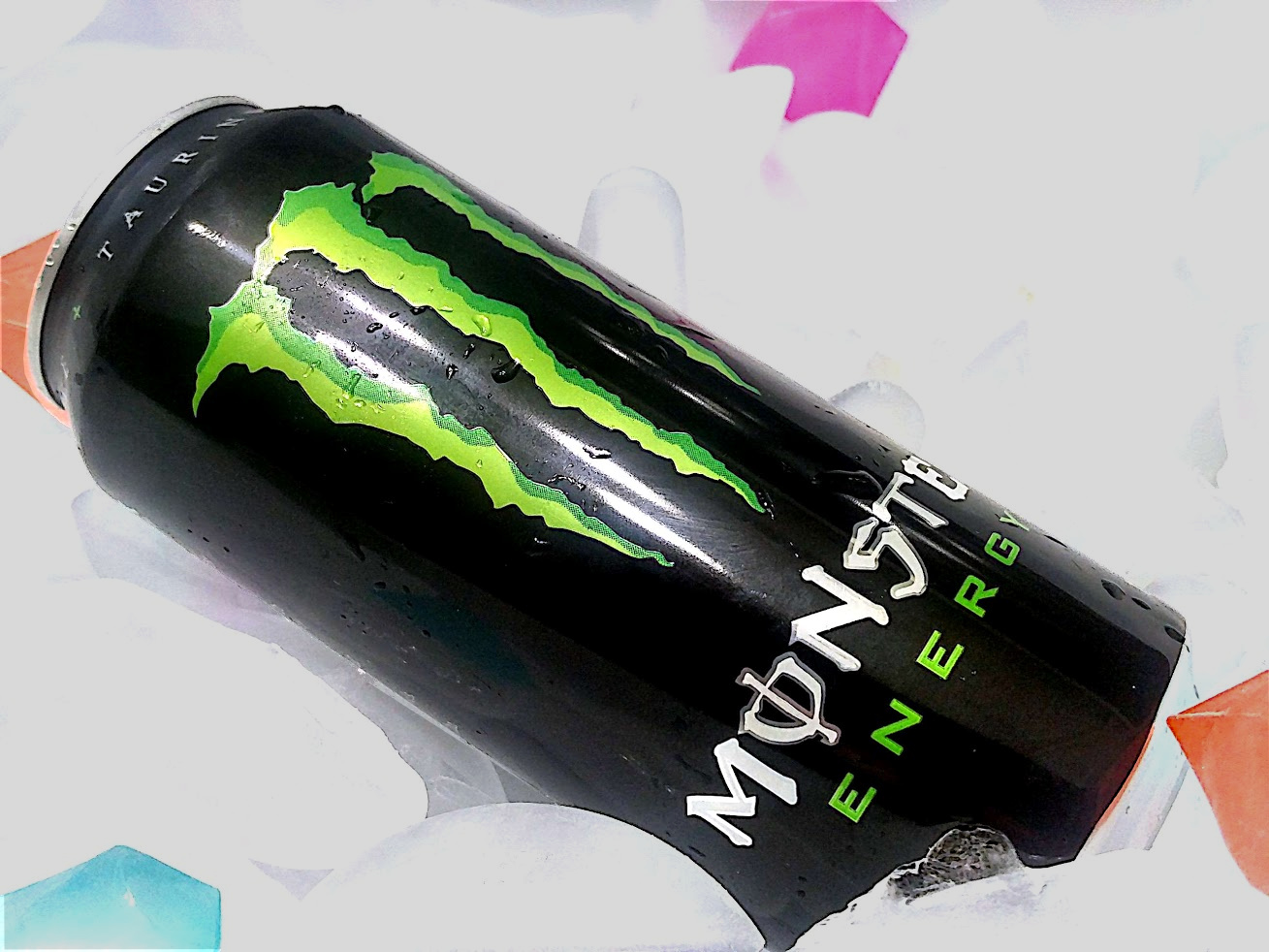 Is the Aluminum Shortage Hurting Monster Beverage? | The Motley Fool
6 mins ago 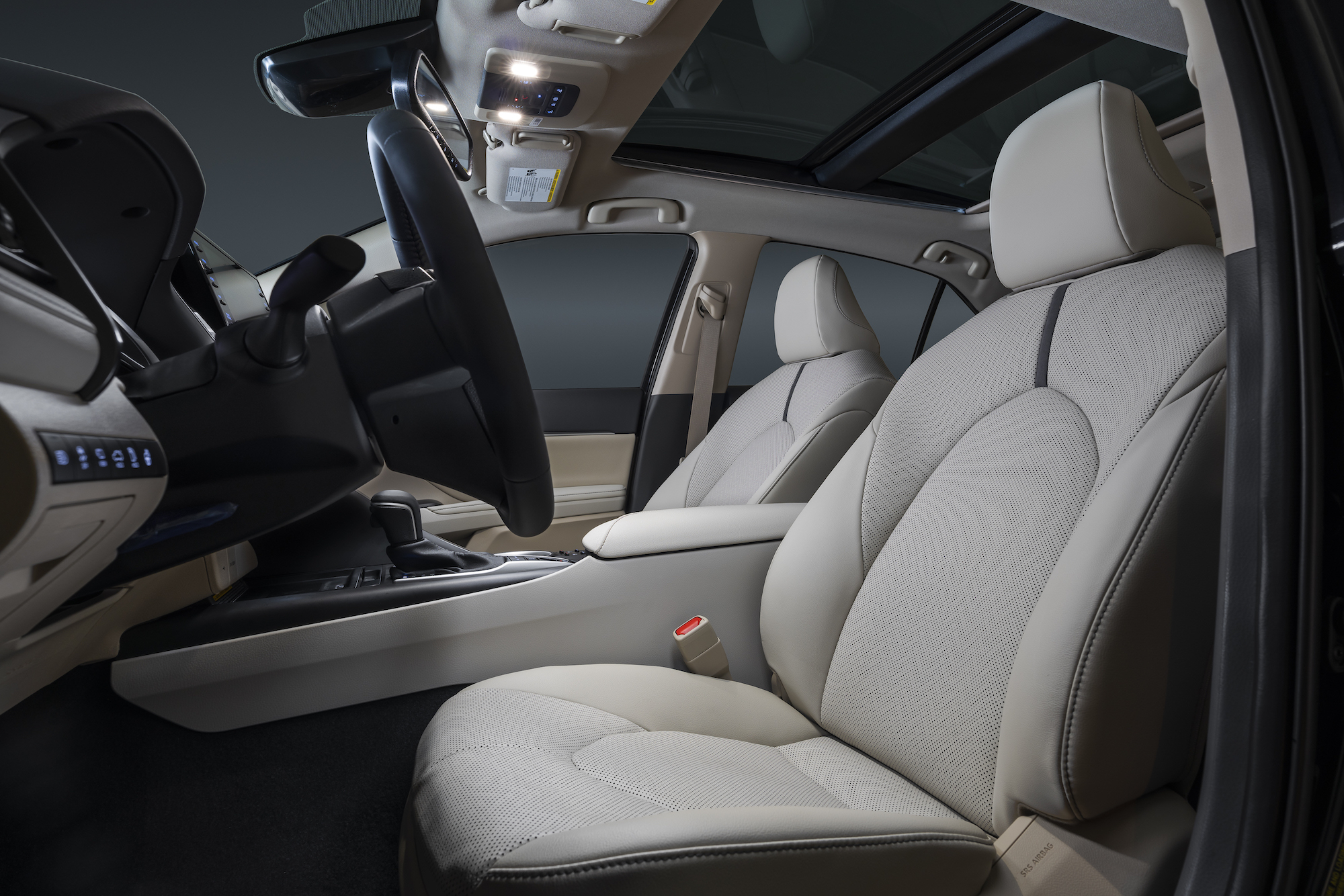 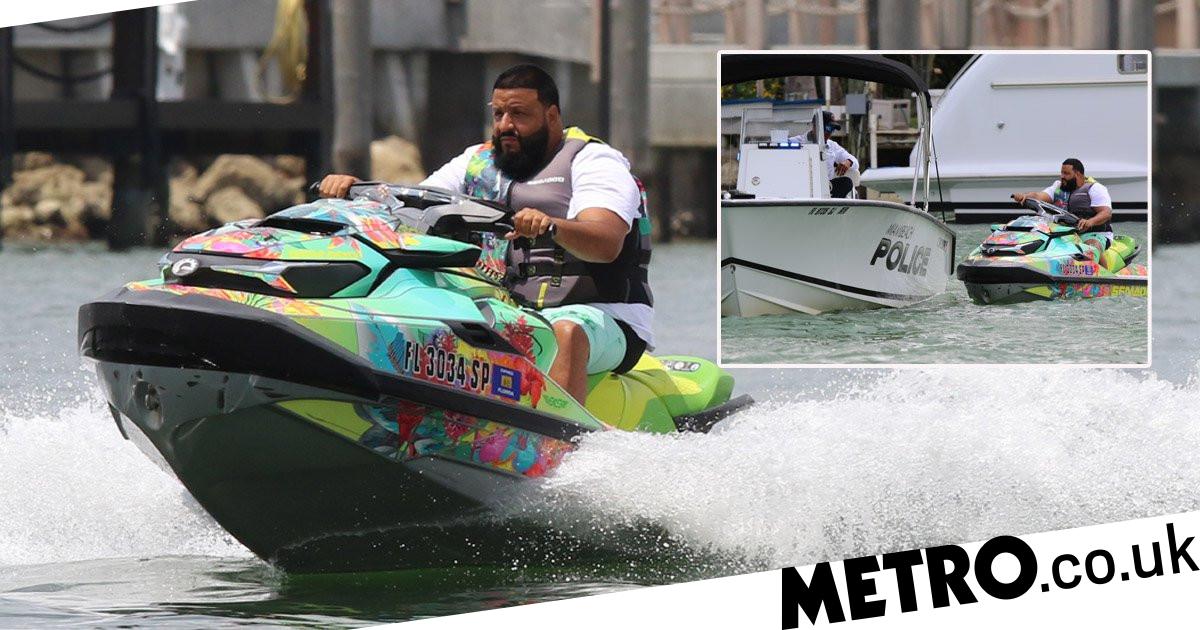