Billie Eilish is speaking out to discuss how Britney Spears has been treated by the media and the public.

The 19-year-old Grammy-winning singer is on the cover of Vogue Australia‘s new issue and she discussed the subject of the documentary Framing Britney Spears.

“It’s really, really horrible what a lot of young women have gone through—I mean, to this day,” Billie said.

She continued, “I didn’t have a team that wanted to fuck me over—which is really kind of rare, which [itself] is pretty f–ked up. All I have to be is just grateful that I happened to have a good group of people around me that … didn’t want to just take advantage of me and do what people have done in the past.”

Billie also talked about the advice she’s received from her idols, like Katy Perry, Justin Bieber, and Mel C.

“I feel like when something like that happens, your body kind of goes into shock and you can’t really actually look at it,” she said, adding that she wishes she could “take it in more.”

“I think about it all the time because people that are like global idols say these things to me and about me that are the most crazy shit I’ve ever heard!” she added. “I don’t know how to process it or believe it, you know, it doesn’t feel real to me. When people say, ‘Live in the moment’, it’s really hard … I feel like whenever I have tried to make it a point to be in the moment, all I’m thinking about is if I’m in the moment or not.”

Read the full interview on Vogue.com.au!

The other day, Billie reacted to trolls saying that she is in her “flop era.” 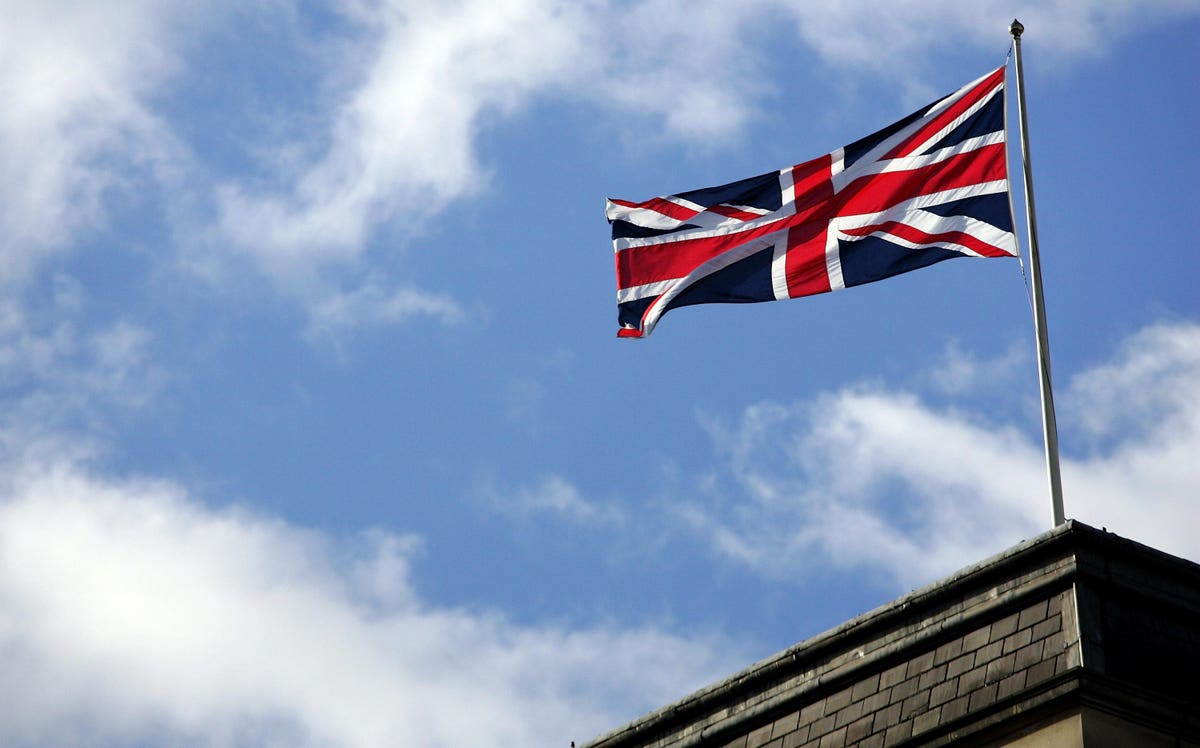 Central Banks Are Considering Digital Currencies, And That Should Worry You
2 seconds ago 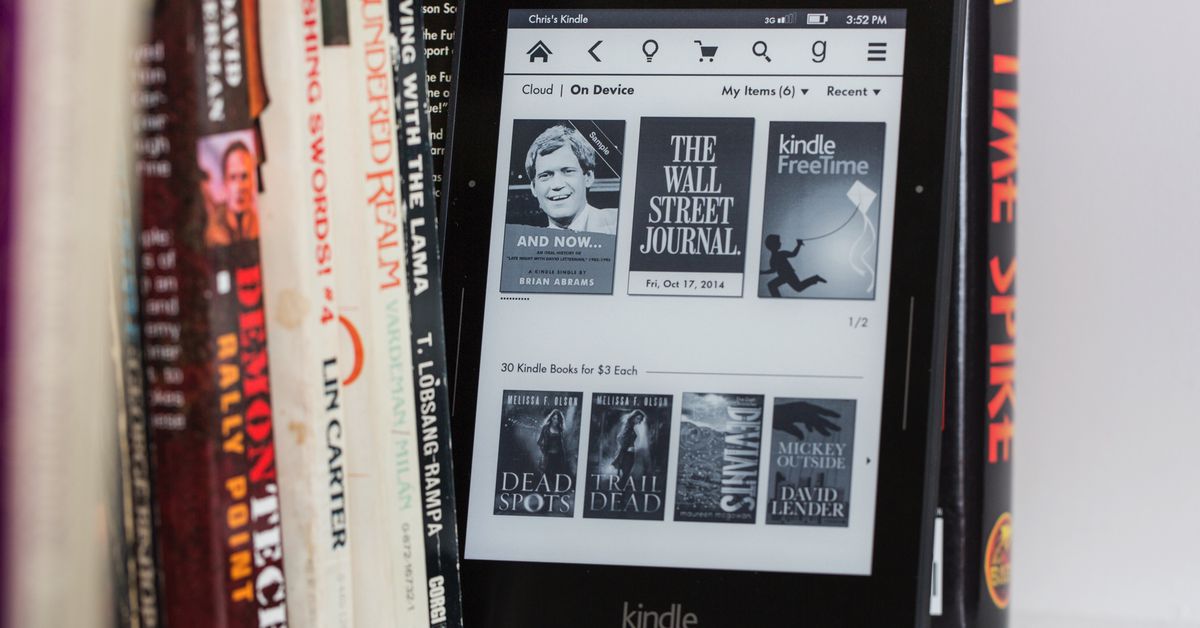 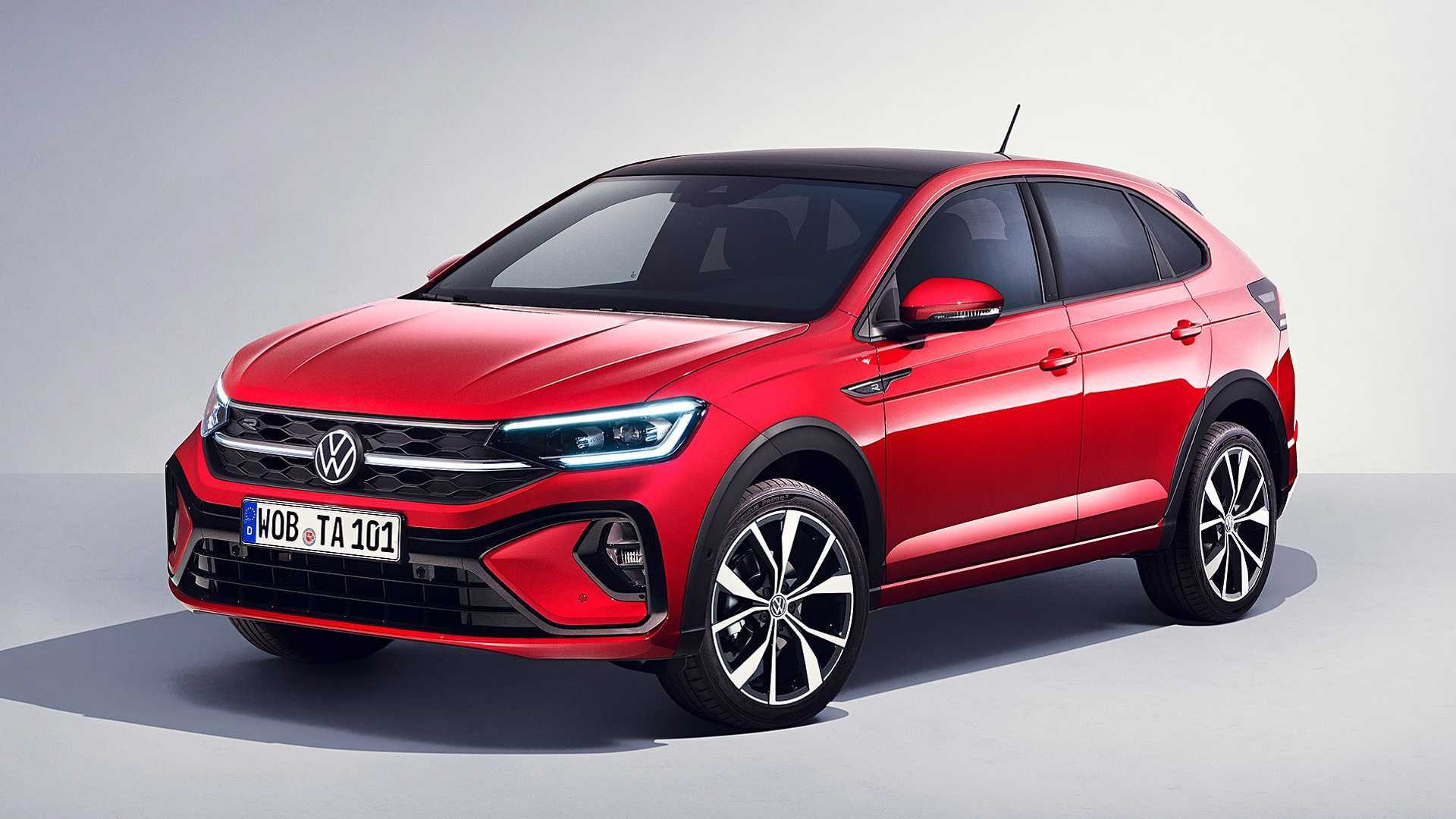