Brandon “Q” Adams is speaking out for the first time since the release of his ex-girlfriend Billie Eilish‘s documentary, in which she talked about their relationship and breakup.

Billie revealed in the film that they broke up because they weren’t on the same page.

She said, “I just wasn’t happy. And I didn’t want the same things he wanted and I don’t think that’s fair, for him. I don’t think you should be in a relationship, super excited about certain things that the other person couldn’t care less about.”

Now, Q, who is known for his stage name 7:AMP, is sharing his side of the story.

“There’s always 2 sides to a situation,” he said in an Instagram Story.

7:AMP then added, “People fail to realize I’ve been dealing with my brother’s death. Especially around that time when it was fresh.”

He continued, “Sometimes you have to be alone to cope. Sometimes people disagree and don’t want the same things as one another. It’s on you to understand there’s several points of view to a situation. Anyone who knows me knows where my heart is. I stay with a smile on my face even when I’m hurting. We push through the pain. [No love is ever lost] But I refuse to be bashed.”

Billie later spoke out to ask fans to stop sending hateful messages to 7:AMP. She said, “To the fanssss. Remember to be nice to people no matter what! I love you guys thank you for protecting me but be nice!” 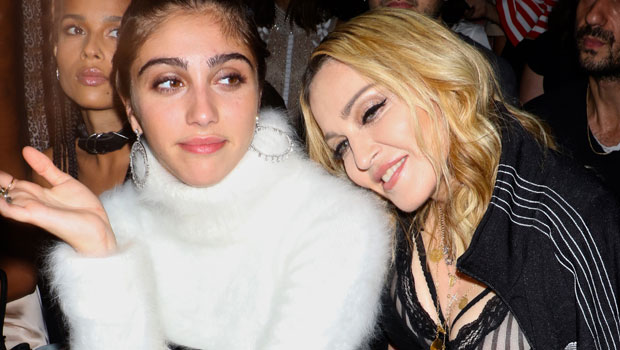 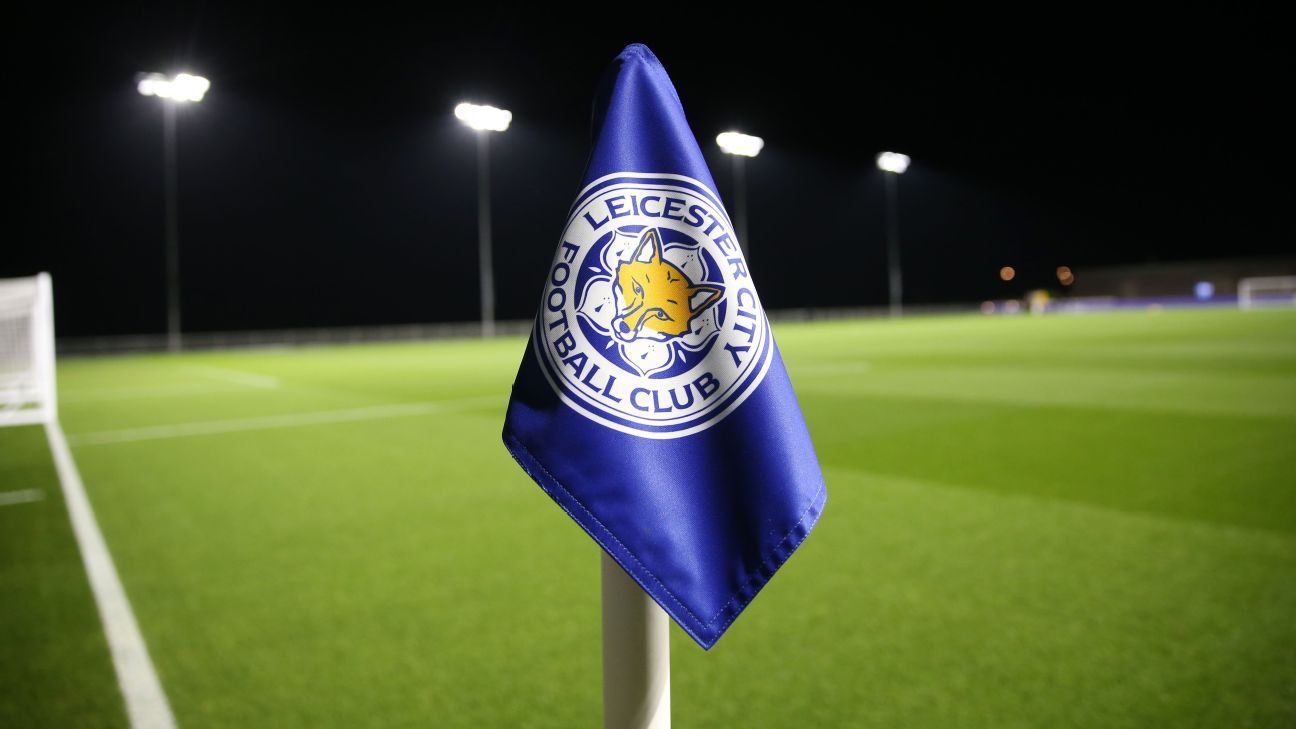