Marvel Studios chief Kevin Feige announced that production for the highly-anticipated sequel had started on Tuesday (June 29) at Pinewood Studios in Atlanta, Georgia.

Kevin made the announcement while attending the Black Widow Global Fan Event in Los Angeles on Tuesday evening.

He also revealed that everyone from the original cast is coming back for the sequel, without Chadwick Boseman who died in August 2020 after a battle with colon cancer.

It’s clearly very emotional without Chad,” Kevin shared with Variety. “But everyone is also very excited to bring the world of Wakanda back to the public and back to the fans. We’re going to do it in a way that would make Chad proud.”

As of right now, plot details for Black Panther: Wakanda Forever are being kept under wraps. The film will be directed again by Black Panther director Ryan Coogler, who also wrote the screenplay.

It was recently announced that this Black Panther character is getting an origin series on Disney+!

Black Panther: Wakanda Forever is scheduled to be released on July 8, 2022.

To Understand How Silicon Solar Panels Make Electricity, You Must Think Down at the Atomic Level
2 mins ago 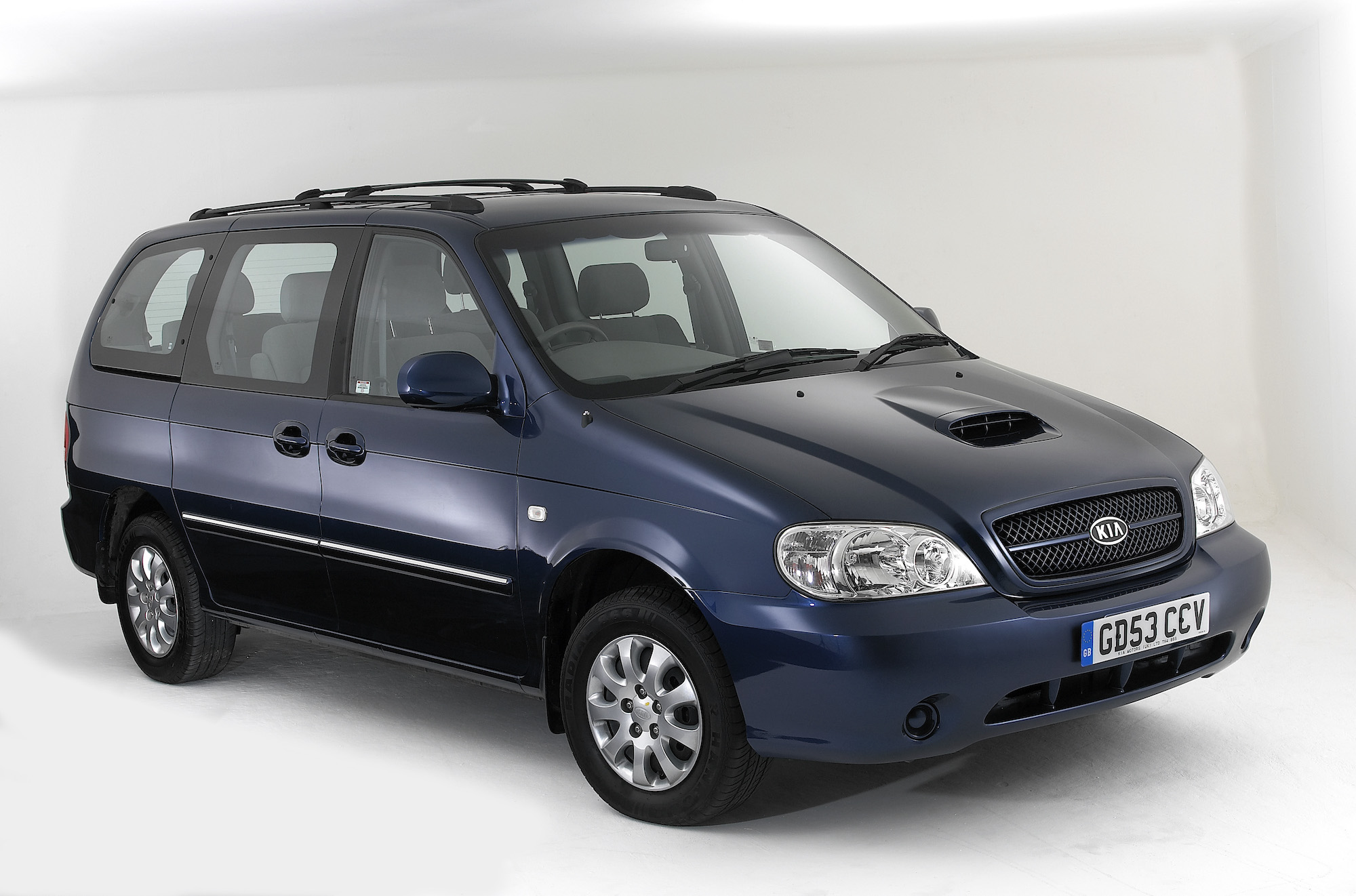 Kia Sedona: The Worst Model Years You Should Never Buy – MotorBiscuit
8 mins ago