Bob Odenkirk’s son revealed he is ‘going to be okay’ after he collapsed on the set of Better Call Saul.

The actor, who plays Saul Goodman in the Breaking Bad spin-off, was rushed to hospital over the health scare.

A rep for the star confirmed he is in a stable condition, and has thanked staff at the hospital for looking after him.

‘We can confirm Bob is in stable condition after experiencing a heart related incident,’ they said.

‘He and his family would like to express gratitude for the incredible doctors and nurses looking after him, as well as his cast, crew and producers  who have stayed by his side.

‘The Odenkirks would also like to thank everyone for the outpouring of well wishes and ask for their privacy at this time as Bob works on his recovery.’

TMZ states also states he is now awake, lucid and on the rebound after the collapse.

Bob was shooting scenes for Better Call Saul in New Mexico when the incident happened, with his crew members calling for an ambulance.

Following his health battle, some of his closest friends and co-stars have flooded social media with support.

Bryan Cranston, who starred as Walter White in Breaking Bad, urged fans to keep him in their prayers over the illness.

Taking to Instagram, he uploaded a throwback from a red carpet appearance, with the message: ‘Today I woke up to news that has made me anxious all morning. My friend, Bob Odenkirk collapsed last night on the set of Better Call Saul.

‘He is in the hospital in Albuquerque and receiving the medical attention he needs but his condition is not known to the public as yet.

‘Please take a moment in your day today to think about him and send positive thoughts and prayers his way, thank you.’

Aaron Paul, who starred as Jesse Pinkman, followed suit with his own message on his Instagram page.

Uploading a close-up snap of Bob, he added: ‘I love you my friend 🖤.’

Bob stole the show as Saul Goodman in the award-winning drug-drama, set in New Mexico.

His character, a wildly popular smarmy lawyer, landed spin-off series Better Call Saul, which landed on the small screen in 2015.

The sixth and final season of the show, which is due to premiere in 2022, consists of 13 episodes and is currently being filmed.


MORE : Love Island USA 2021: How to get a personalized water bottle 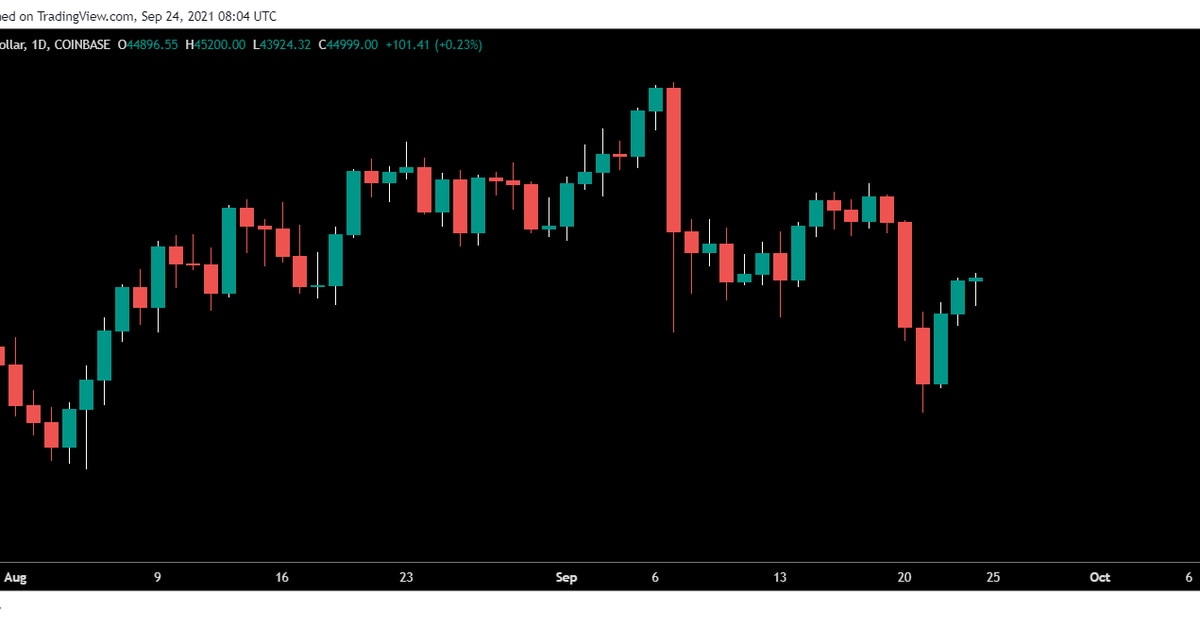 The Long-Lost Tale of an 18th-Century Tsunami, as Told by Trees
3 mins ago

The Long-Lost Tale of an 18th-Century Tsunami, as Told by Trees

Use the 4-7-8 Method to Fall Asleep Almost Instantly 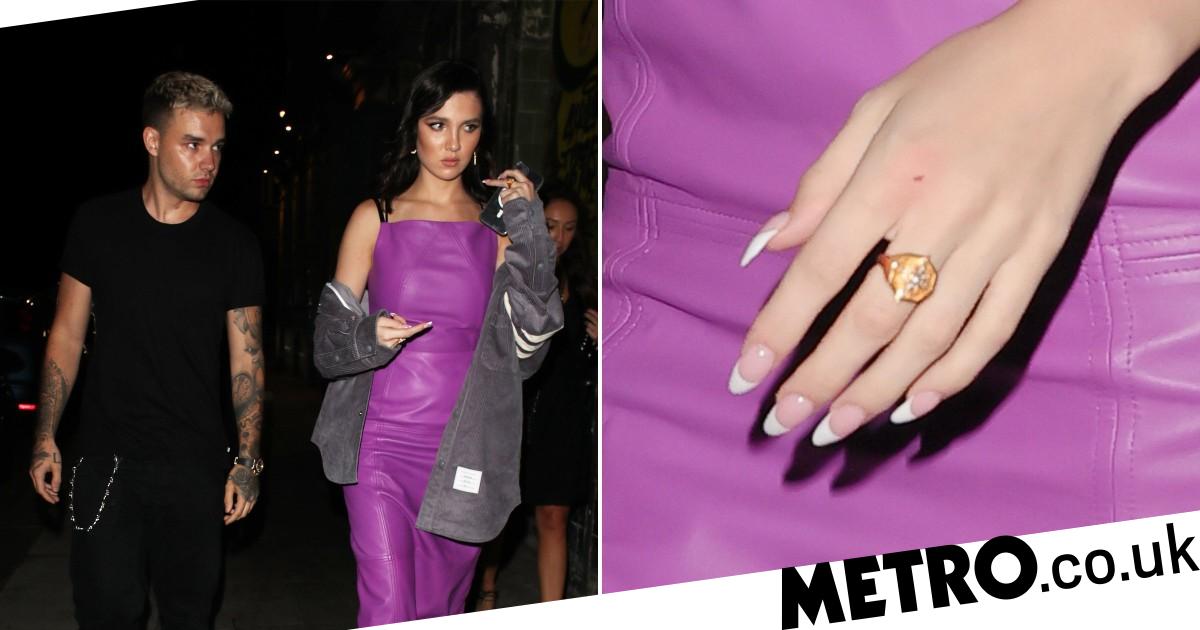