Comedian Babatunde Aleshe, the fifth contestant voted off I’m A Celebrity, was seemingly snubbed by Boy George when arriving at the hotel the stars are staying at.

The show’s convention dictates that when contestants leave the jungle they are greeted by their old campmates.

But while Charlene White, Scarlette Douglas and Sue Cleaver were all on-hand at the JW Marriott Gold Coast Resort to welcome the funnyman back to normality, the Culture Club star was a notable absentee.

The 61-year-old’s no-show came a day after he skipped a Good Morning Britain interview stars are expected to carry out after exiting the show.

A source close to the Karma Chameleon singer disputed the idea he had snubbed Babatunde, 36. ‘He was busy filming social media content for the show they require  and was following their schedule,’  the insider told MailOnline.

‘George was then rushed into  make-up ahead of doing an interview. He didn’t purposefully miss Baba’s return.’

And the day’s controversy was not quite done for George – as he later took a swipe at TV host Lorraine Kelly, 62, on social media.

She had mocked his off-camera meltdown when Coronation Street actress Sue, 59, was driven back to the Australian camp on a golf buggy following a task.

George had to walk back to camp after his Bushtucker Trials, like all the other contestants.

And Kelly laughed: ‘Does he even watch this show? You don’t get golf buggies George!

‘For goodness sake, the cameras are everywhere. There is absolutely no hiding place.’

Her comment apparently upset George who snapped back on Twitter: ‘Yes my darling Lorraine I bet you walk everywhere and do your own make-up? Lol!’


MORE : Boy George insists he has ‘zero issue’ with I’m A Celebrity’s Matt Hancock as he hits back at ‘bully’ claims


MORE : Matt Hancock has actually promised the I’m A Celebrity camp mates drinks at the House of Commons: ‘He’s a people pleaser’ 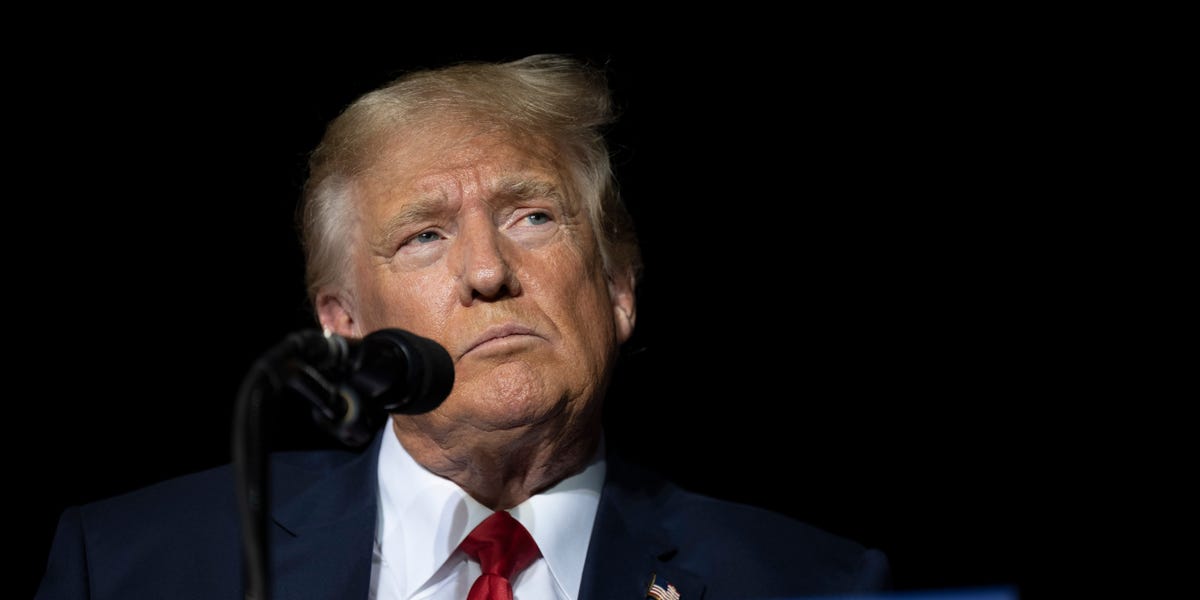 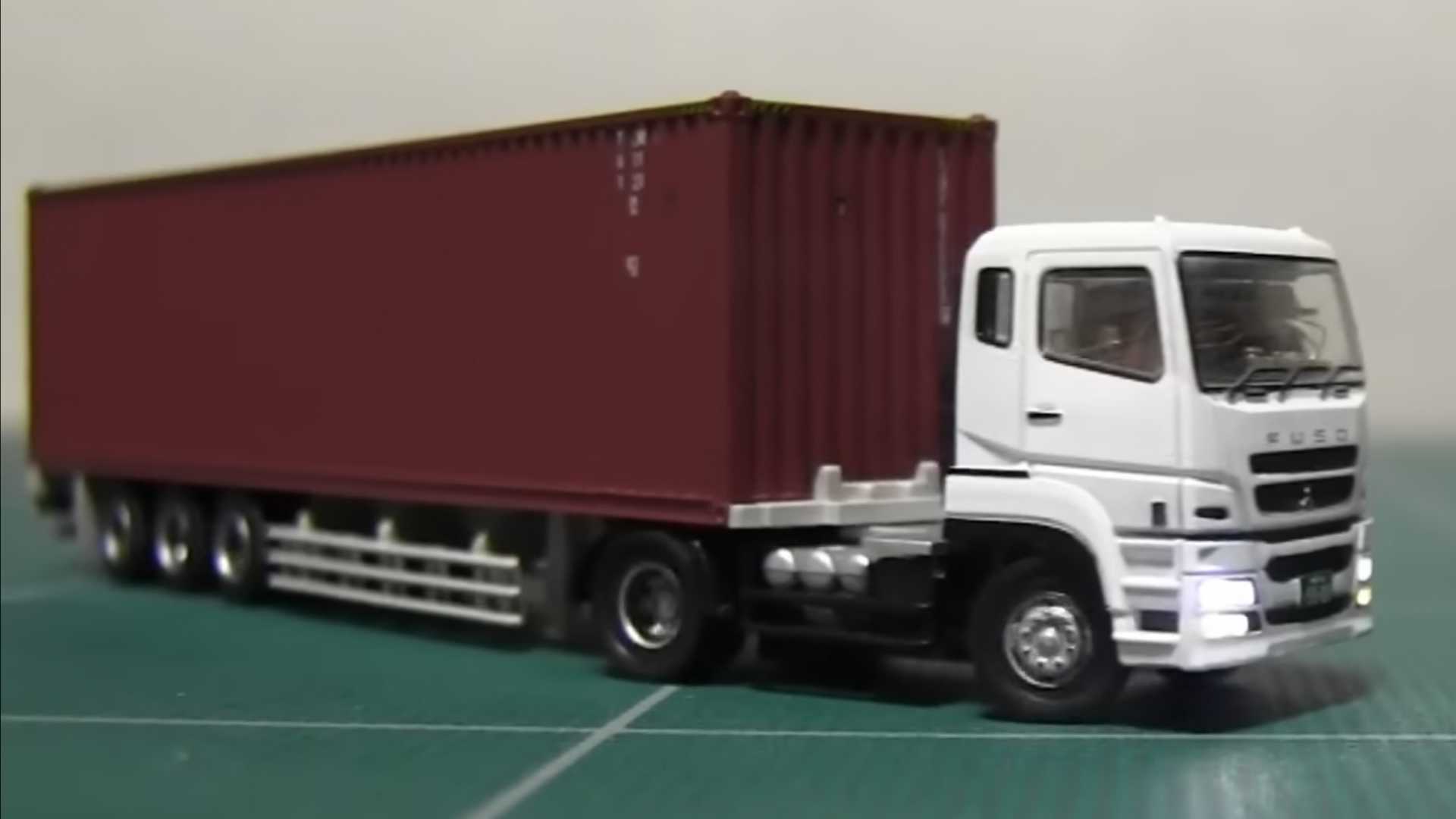 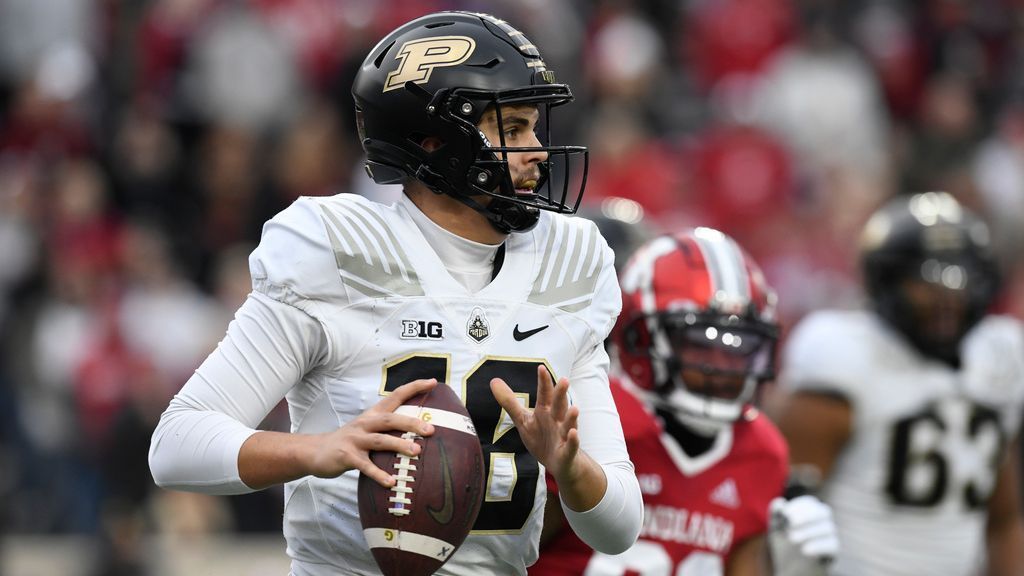 Purdue opens prep vs. U-M without QB O’Connell
2 mins ago The Most-Bought Guru Stocks Of The 3rd Quarter