Britney Spears’ mum Lynne has asked a judge for her daughter be allowed to hire her private lawyer, in a bid to end her conservatorship, it has been claimed.

The 39-year-old has been under the controversial court order since 2008, with dad Jamie Spears in charge of her personal and financial affairs.

It was alleged that the Toxic singer’s attorney, Sam Ingham, had resigned from the case yesterday following her explosive testimony last month.

Her longtime manager, Larry Rudoplph, also announced he has quit the position.

According to TMZ, Lynne has now requested a new hearing for July 14, so that the mum-of-two can hire her own private lawyer to end the conservatorship.

In documents obtained by the publication, she is thought to have suggested that what may have been the case when the conservatorship was established is no longer relevant.

The site reports that Lynne’s lawyer states Britney is now able to care for herself, noting she ‘had to perform in front of millions of people, has had to manage hundreds of performances, has had to use her artistic and creative talents to prepare for shows by choreographing each and every move for and interacting with many co-performers, and has had to rehearse and perform for many thousands of hours over the years.’

She is asking for the court’s permission for the Crossroads star to either be allowed to choose her own lawyer, or to have an acceptable one appointed to her.

Britney has been fighting to be freed from the conservatorship for years, and compared it to ‘abuse’ in a court hearing last month.

‘After I’ve told the whole world I’m okay, it’s a lie. I’m not happy and I can’t sleep. I’m depressed. I cry everyday … It’s my wish and dream for all of this to end. I want my life back,’ she told the judge.

‘I’m sorry for my ignorance, but I honestly didn’t know that. But honestly, but I don’t think I owe anyone to be evaluated. I’ve done more than enough.

‘I don’t feel like I should even be in room with anyone to offend me by trying to question my capacity of intelligence, whether I need to be in this stupid conservatorship or not. I’ve done more than enough.’ 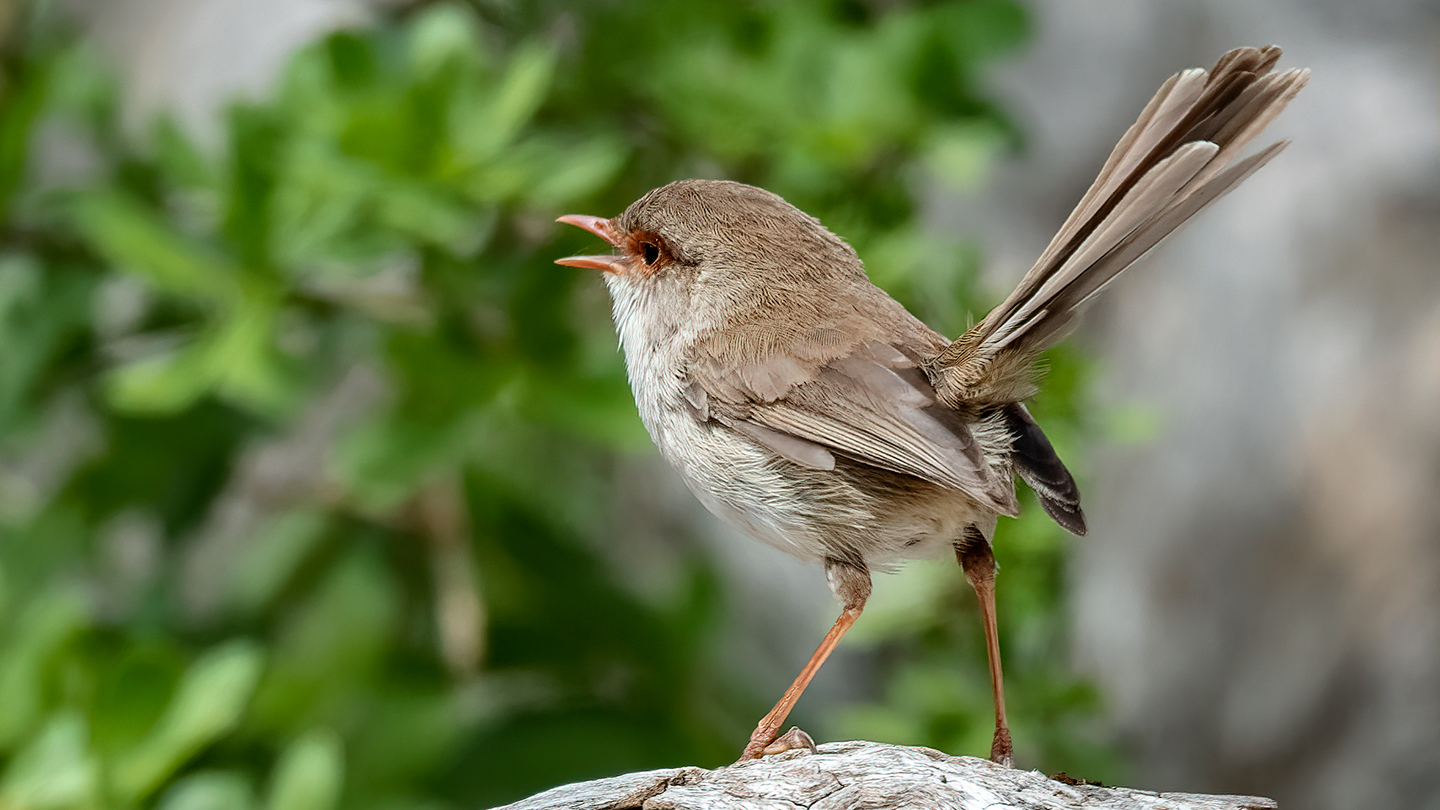 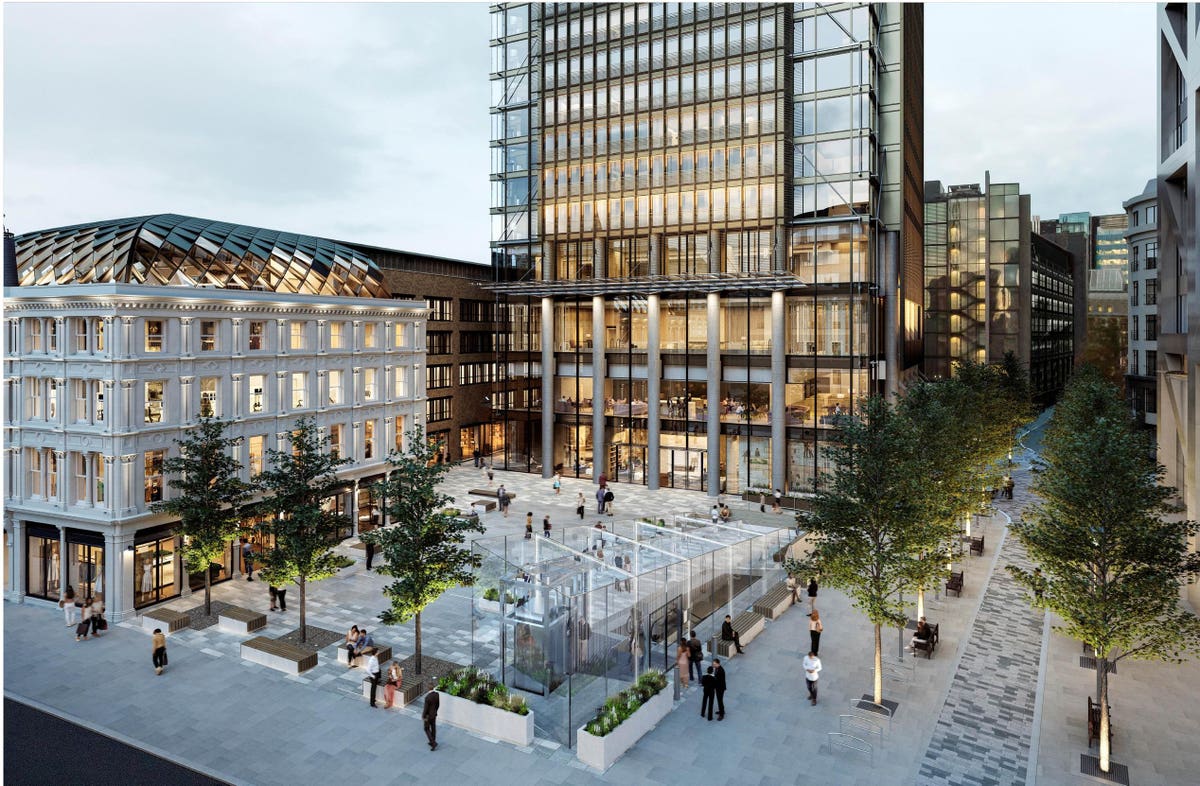 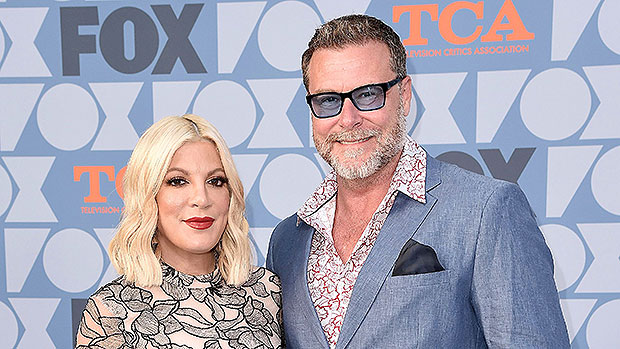