Dolly Parton reckons she’s been given more credit than she deserves for funding the Moderna vaccine and, we have to say, what a woman.

The singer notably donated $1 million (£725k) to the Vanderbilt University Medical Centre in Nashville, Tennessee last year as part of its Covid-19 research, helping to support the development of the Moderna jab, which at the time reported a 95% success rate.

However, Dolly reckons her contribution may have overshadowed the hard work put into developing the vaccine, but either way, she was more than willing to help out, as she ‘knew something bad was on the rise’.

She told presenter Baylen Leonard on Absolute Radio Country: ‘When the pandemic came out, I just felt kind of led to do something because I knew something bad was on the rise and I just kind of wanted to help with that.

‘So, mine was a small part of course, but I probably get a lot more credit than I deserve, but I was happy to be part of that, and to be able to try stop something in its tracks that’s really become such a monster for all of us.’

When the funding and disclosures associated with the vaccine were published, Dolly was listed under the Dolly Parton Covid-19 research fund.

After the news of her donation became public, fans applauded the country superstar for apparently ‘helping cure Covid-19’.

During an appearance on The One Show last November, the 75-year-old said of her act of generosity: ‘Vanderbilt hospital is a wonderful hospital here, and has been so good to me and my family through the years, so I donated a million dollars and they called it the Dolly Parton Covid Fund.’

‘So out of that they actually got more money and it just started developing and they were developing all these wonderful things,’ she continued. ‘So I just found out, like I said today actually that it was for real, that [the cure] was part of the programme that we had started.

‘I’m sure many many millions of dollars by many people went into that but I just felt so proud to have been a part of that little seed money that hopefully will grow into something great and help to heal this world.’

Since then, Dolly has had both of her Covid jabs, and she also made sure to get all glammed up to mark the occasion of becoming fully vaccinated.

Despite her donation, the star previously revealed she had absolutely no plans to skip the jab queue, and wanted to wait her rightful turn.

‘I’m not going to get mine until some more people get theirs,’ she told Associated Press. ‘I don’t want it to look like I’m jumping the line just because I donated money.’ 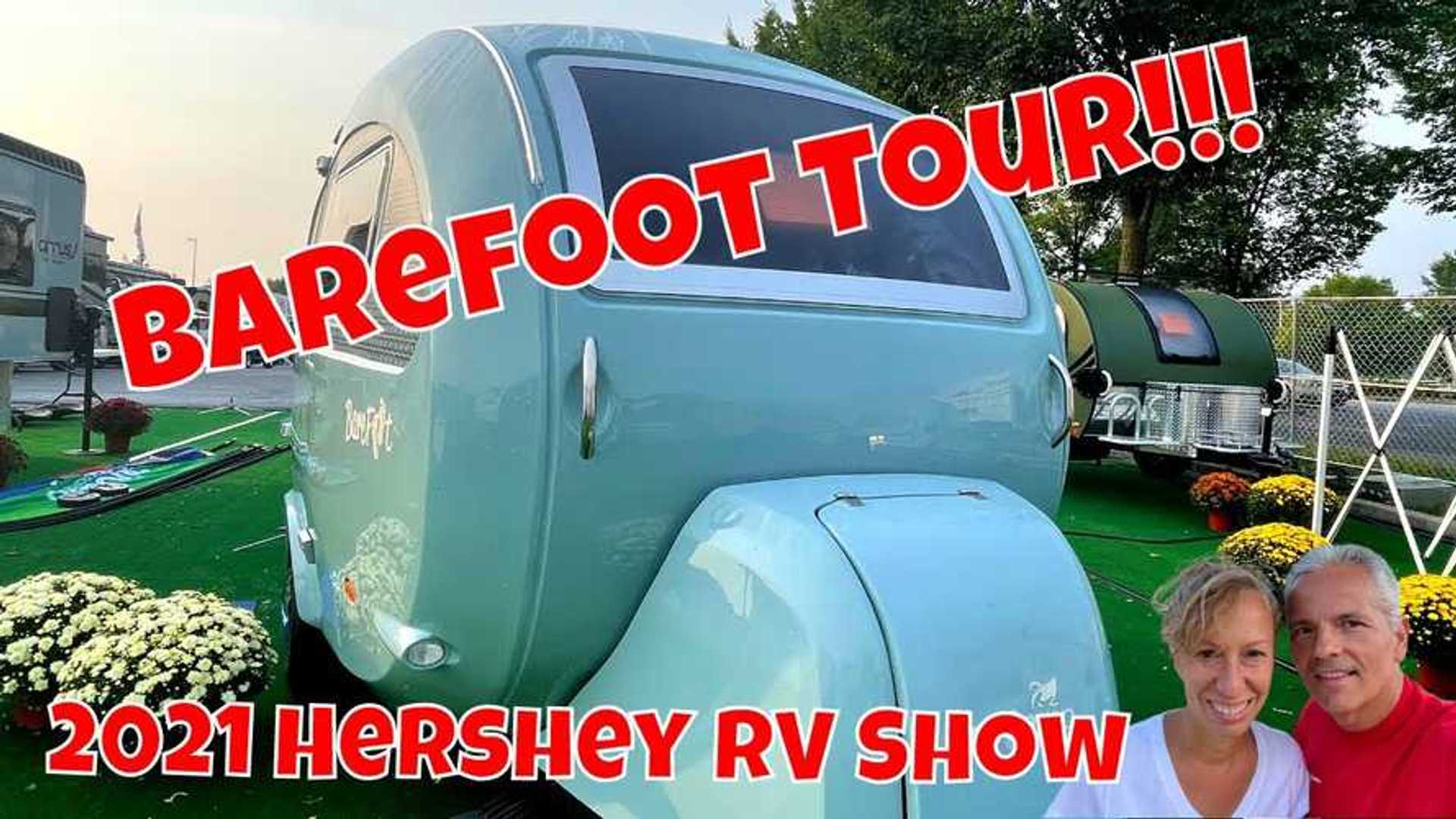 NuCamp Finally Shows Barefoot Mini Trailer For US
2 mins ago 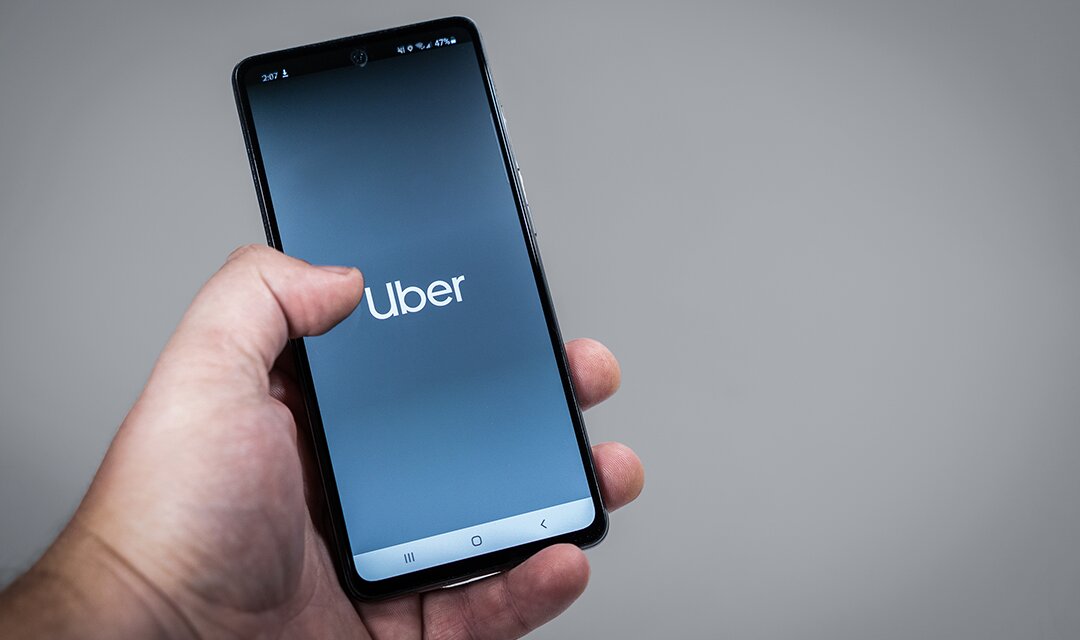 Who’s paying for your Uber?
4 mins ago