No masks, just racism and vibes!

Nine-time NBA All-Star Dominique Wilkins just wanted a nice dinner in Atlanta when he went to the Buckhead French bistro, Le Bilboquet. That shouldn’t be much to ask coming from the man who put the city on his back as a legendary retired player for the Atlanta Hawks. However, Wilkins couldn’t even make it past the door.

There are plenty of valid reasons to turn away a customer from a restaurant, but like many other establishments accused of racism, Le Bilboquet can’t keep their story straight on why they denied Wilkins. Just days before this incident, CBS46 reported similar patron complaints about the dress code turning some patrons away for casual dress while allowing others to dine in peace with ripped jeans, shorts, t-shirts, and sneakers. In a follow-up tweet responding to that article, Wilkins confirmed they gave him inconsistent excuses before refusing to serve him.

The restaurant released official statements explaining how both Wilkins’ outfit and lack of available tables were somehow to blame despite the empty tables visible in his picture.

The fake apologies might fly if Wilkins experience was the exception, but according to several people with similar complaints, hiding racist practices behind their dress code is the rule. In the words of Whitney, “I want to see the receipts!”

Based on these pathetic attempts to save face after repeated complaints, the team at Le Bilboquet isn’t sorry they did anything racist or discriminatory. They’re just sorry they got caught! Enjoy your time on the Summer Jam Screen and ask one of the many customers you refused to explain what that is. Olympics stage set for bots to shine
2 mins ago 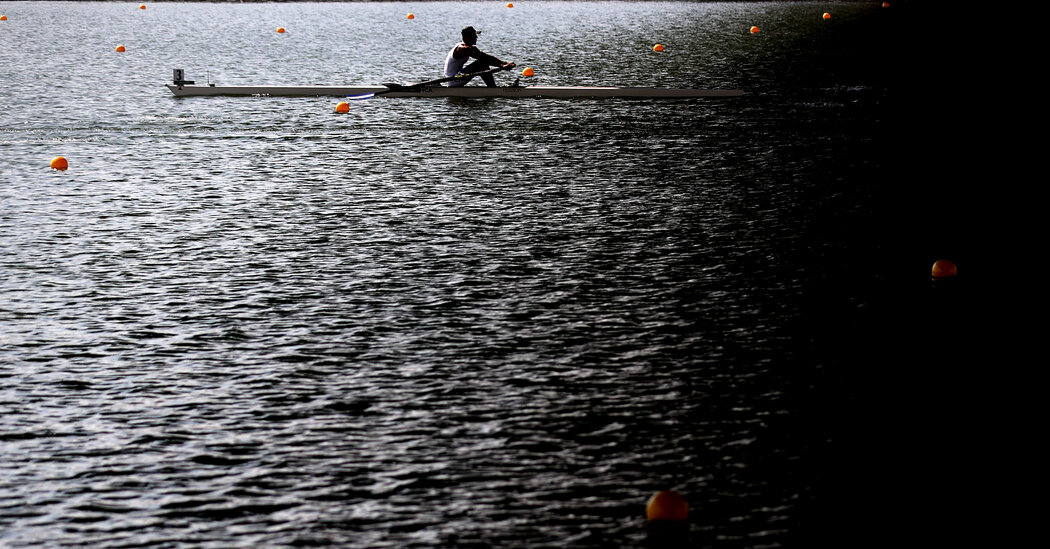 A typhoon forecast roils the rowing schedule at the Olympics.
3 mins ago

A typhoon forecast roils the rowing schedule at the Olympics.