Before Dwayne ‘The Rock’ Johnson became a WWE legend, left and took over Hollywood he almost walked away from it all.

The sure-fire future Hall of Famer made his debut as Rocky Maivia in 1996 with the company rebuilding after a downturn in financial fortunes before the boom of the Attitude Era.

This meant there was actually a time early in his run when he told JJ Dillon – who was head of talent relations at the time – he wanted to leave WWE because he was broke and needed to earn some more money.

Speaking with John ‘Bradshaw’ Layfield and Gerald Brisco, Dillon said: ‘Rock, he was going to get the push of his life, but he couldn’t see at that point how really big that opportunity was going to be for him.

‘I said, “Yeah.” He said, “You have connections everywhere. I’m asking you to help me get out of here and find a place for me to go.”

‘So I listened to him and I said, “There’s more to this story than what you’re telling me. You need to kind of trust me and open up to me and tell me what’s going on in your head, what’s really, really troubling you?” ‘

The Rock – whose Seven Bucks Production company is named in honour of another tough time in his life – candidly opened up about his money issues.

Dillon made an offer that would have a profound and lasting impact on the face of WWE and Hollywood.

‘After talking about it a little bit, he reached into his pocket and he had a $10 bill and a couple of singles,’ he recalled.

‘And he said, “This is all the money I have to my name. I’ve never been in a situation where everybody talks about this great potential that I have. But for me, I have 12 bucks in my pocket and that’s eating away at me.”

‘I called The Rock over and I shook his hand and palmed him $200 in cash. I said, “Now you’ve got money in your pocket. You can eat, you’re okay. This is just a little speed bump in the road.

‘”I couldn’t do justice to the business by allowing you to just not take full advantage of this opportunity because you are just caught in a position where you don’t have any cash in your pocket and we’ve all been there.” ‘

Dillon noted this was a ‘turning point’ for Dwayne, who had debuted at Survivor Series shortly before the conversation took place.

As transcribed by Fightful, he added: ‘He gave me a big hug and that was the turning point for him. Just having that money in his pocket so that he could eat and do what he wanted. I just was in the right place at the right time and knew the right thing to do.’ 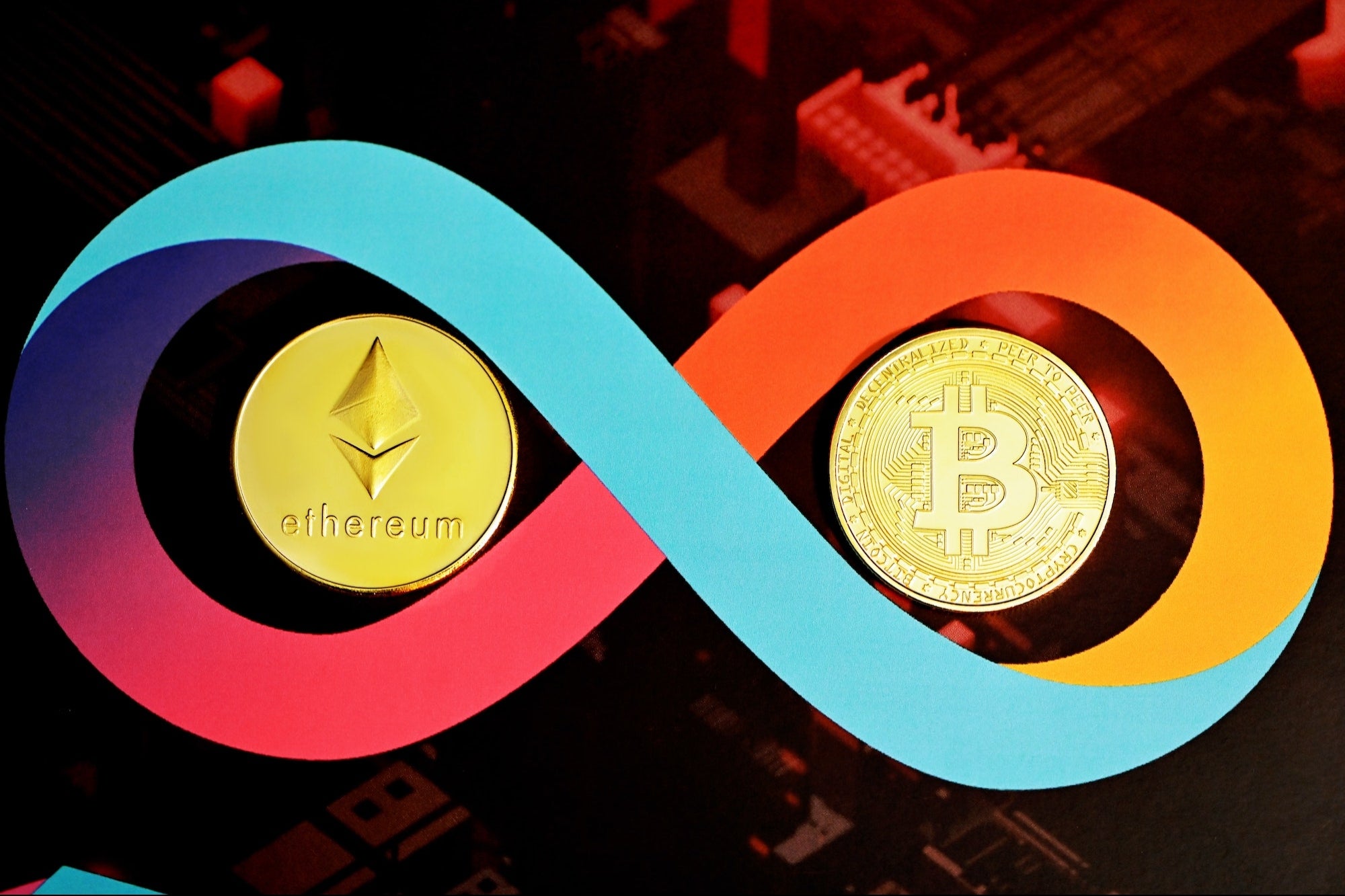 Learn How to Create Wealth Through Cryptocurrency
5 seconds ago 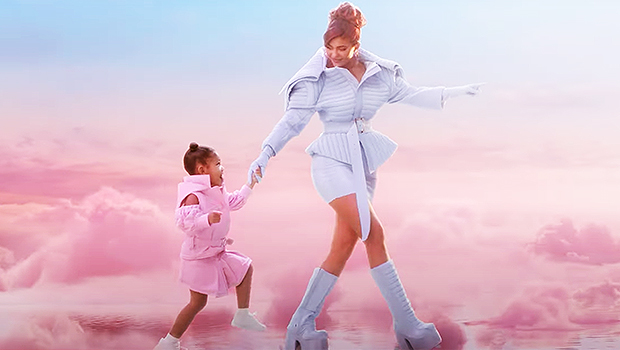 Live results from Day 2 at the Ryder Cup: Can Europe catch up?
5 mins ago 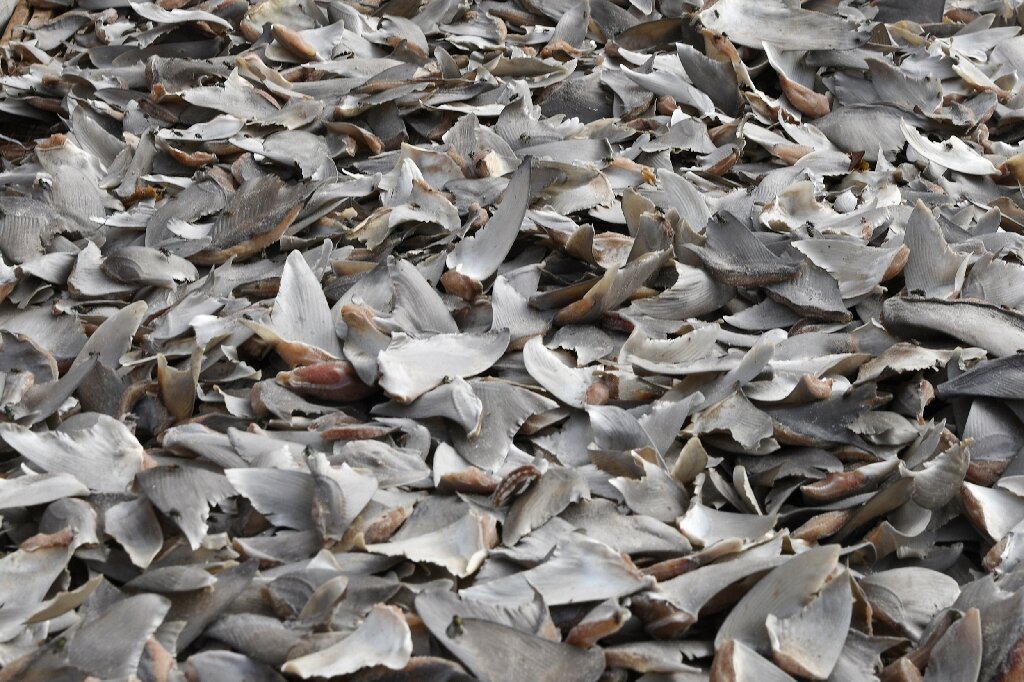 More than 3,000 shark fins confiscated in Colombia
7 mins ago