Elizabeth Hurley has spoken out after it was revealed that her 19-year-old son Damian has been cut out of his late father’s fortune.

For those who don’t know, Damian is Elizabeth‘s son with her ex-boyfriend Steve Bing, who tragically died by suicide last summer.

Steve had two children out of wedlock and he didn’t have a relationship with either of them until the weeks leading up to his death. His father tried to cut both of the children out of the family’s fortune, but Steve blocked that action from happening.

Following Steve‘s death, his father went back to court to appeal the decision and he successfully disinherited the two children.

Damian‘s share of the family trust could have been $250 million, according to the Daily Mail.

Elizabeth has spoken out for the first time about the situation.

“When Stephen took his own life, he died thinking his children were going to be taken care of,” she told the outlet. “What Stephen wanted has now been callously reversed. I know Stephen would have been devastated.”

Damian paid tribute to his dad last month on the one-year anniversary of his death. 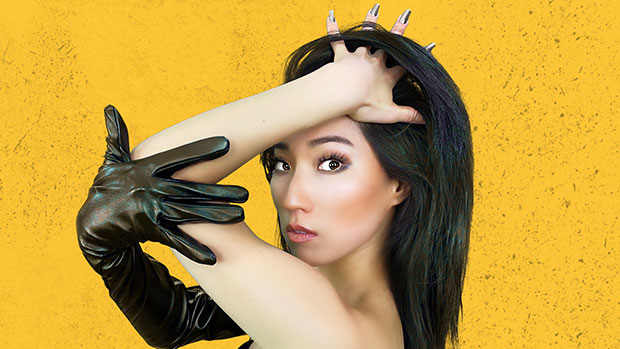 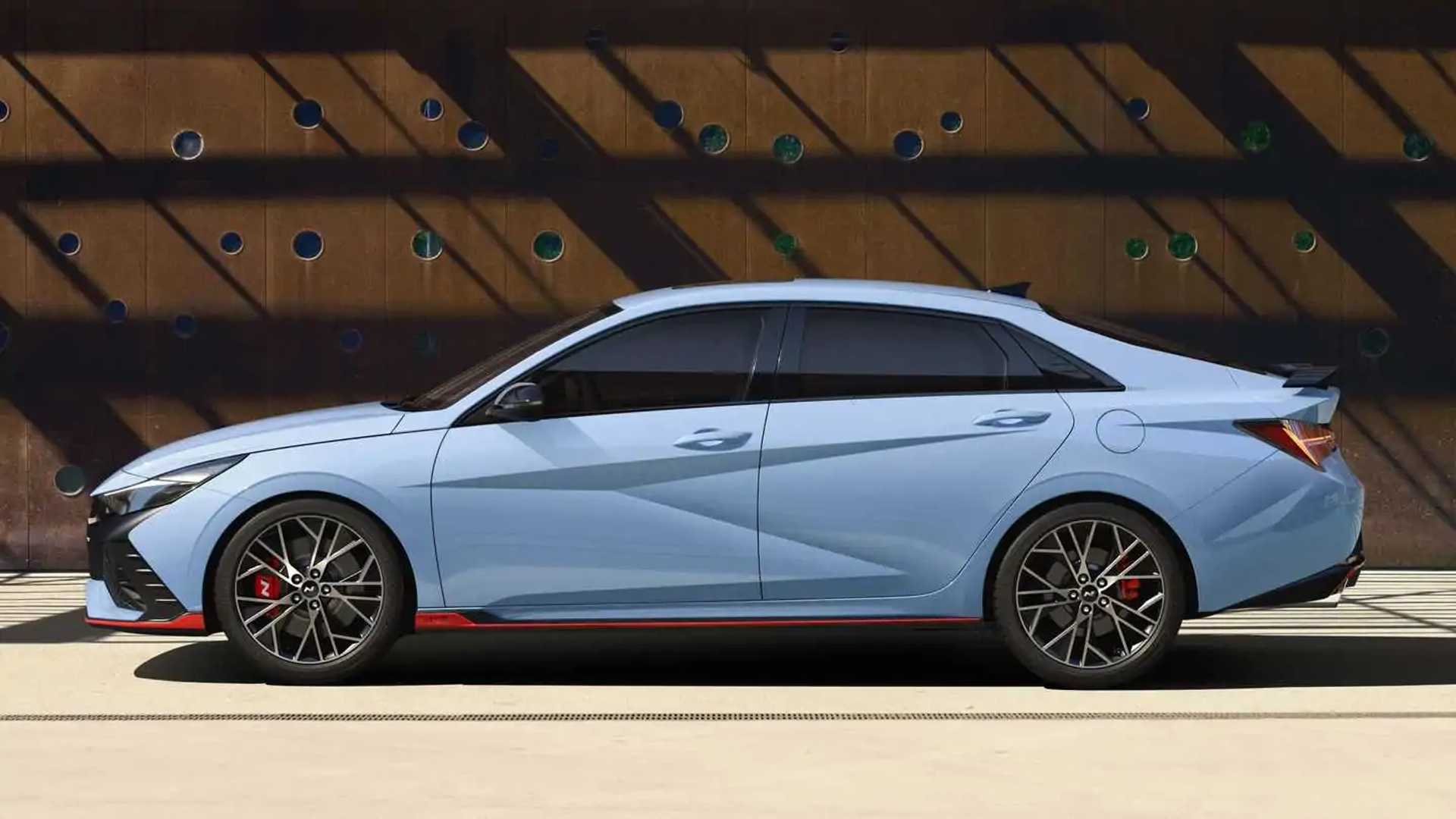 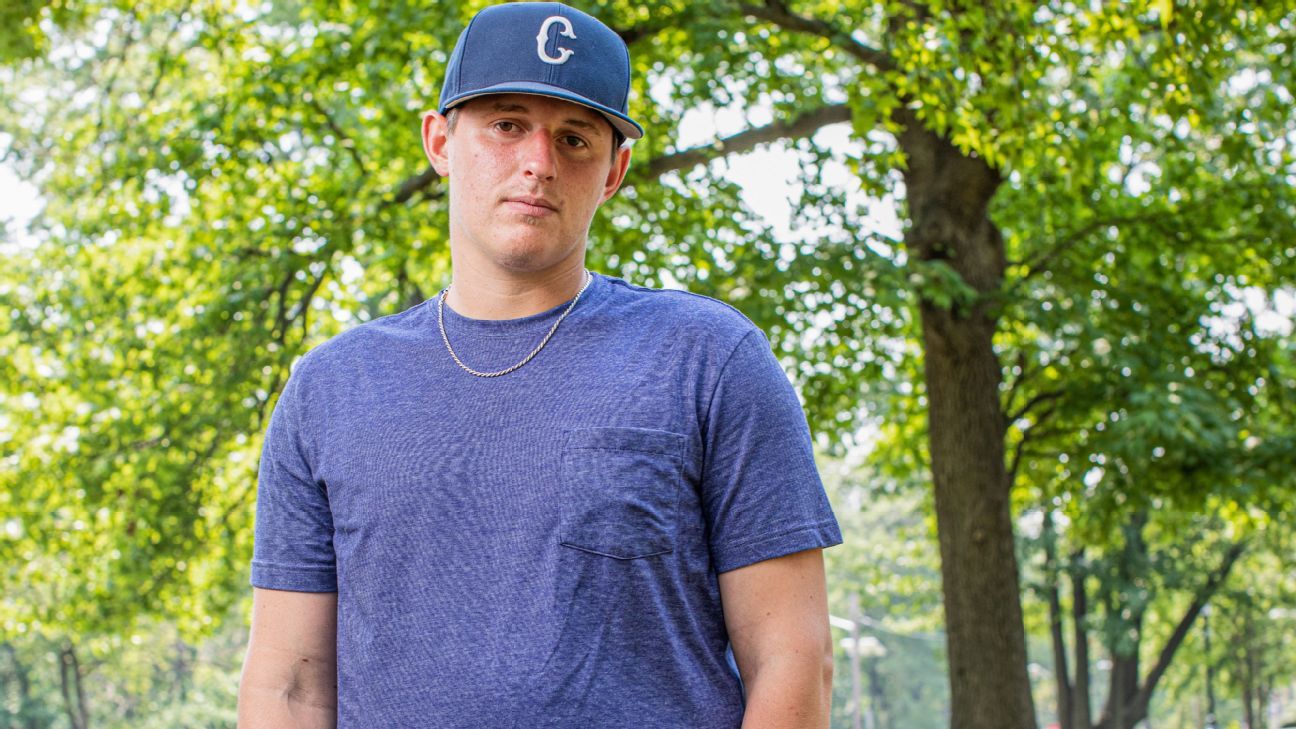 A UConn pitcher’s survival, unexpected bravery and composure in a remarkable moment
4 mins ago

A UConn pitcher’s survival, unexpected bravery and composure in a remarkable moment 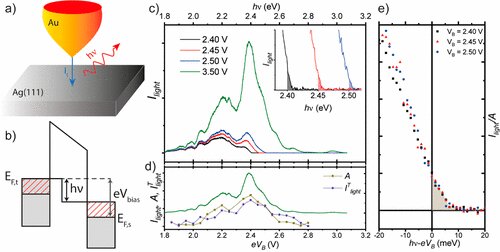 Filming the thermal death of electrons in matter
5 mins ago