The Television Academy has made a big change for the upcoming 2021 Emmy Awards.

The organization announced this afternoon that the upcoming award show will be expanded outdoors, taking place to the L.A. Live event deck.

But that’s not all that’s been changed…

In a release, via The Hollywood Reporter, the Television Academy shared that they would be following the advice from “health and safety experts” for L.A. County, and will also be limiting the number of nominees who will be allowed to attend next month.

Invitations are yet to go out for the nominees, and with the announcement, nominated shows and actors will most likely only get four tickets per nomination.

“Unfortunately, this means not all nominees will be able to attend this year’s awards,” the Academy stated in their announcement.

However, it won’t be the Television Academy deciding who gets to go and who doesn’t, but nominees will be charged with coordinating with doling out the tickets and determining who makes the cut.

The decision comes following the rise of COVID-19 concerns and infections due to the delta variant.

“The health and safety of our nominees is of paramount importance,” the TV Academy added. “Conversations are ongoing, and we will provide further information as it is available.”

If you missed it, the Television Academy also announced their plans for a limited red carpet as well. 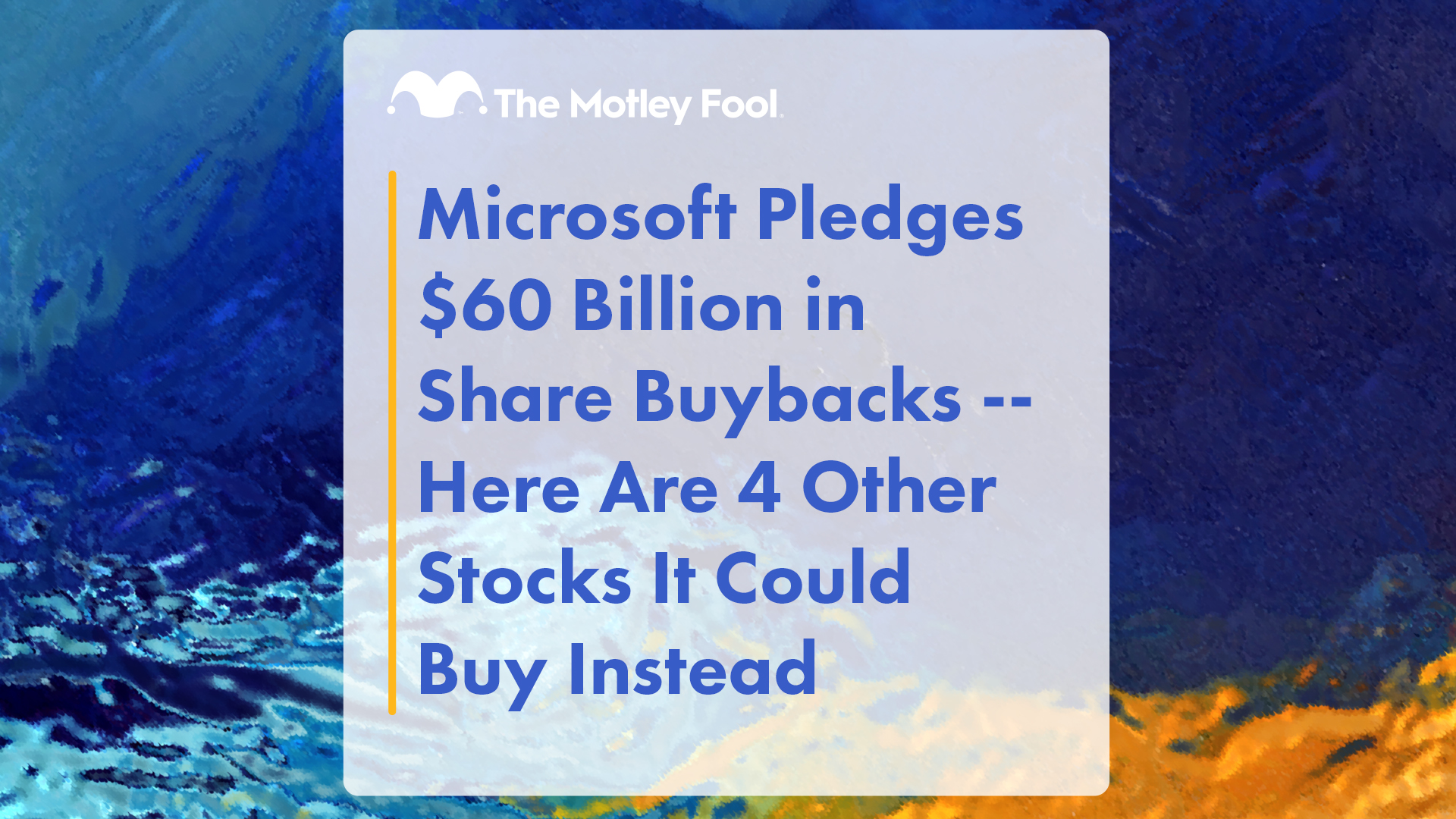