Eric Bana has no plans of reprising his role as The Hulk.

In a new interview, the 52-year-old actor explained why didn’t like playing the Marvel character in the 2003 movie Hulk.

“You go from Black Hawk Down where you’re shooting mainly daytime, exteriors, natural light. Boom: out in the world. To suddenly, I’m playing a scientist and I’m in a lab or a house, indoors,” Eric shared with Vulture.

“There’s this other movie going on with green screen that I have nothing to do with, because that’s the Hulk,” Eric continued. “It’s the other actors that are playing in that space. So in some ways it felt like a tiny movie because the reality for me was every day was interior, studio, one room, very few big scenes. Lots of dialogue. I don’t like working indoors.”

Eric went on to say that playing The Hulk, was “challenging.”

“The challenge is to convey all that pent-up, repressed energy, emotion. It’s one reason why I was excited to do it, but it’s not the most expressive character to portray because that job is for the alter ego,” Eric said. “You’re meant to feel euphoric when he finally turns into the Hulk. I convinced myself that I was just part of a family drama and that the green guy was the star, so I tried not to let the pressure get to me.” Contrary to Theory, Binge-Eating Is Not Caused by Stress-Induced Impulsivity
2 mins ago

NIFTY 50 levels for 27th Monday ❗ for NSE:NIFTY by agasthya_d
3 mins ago 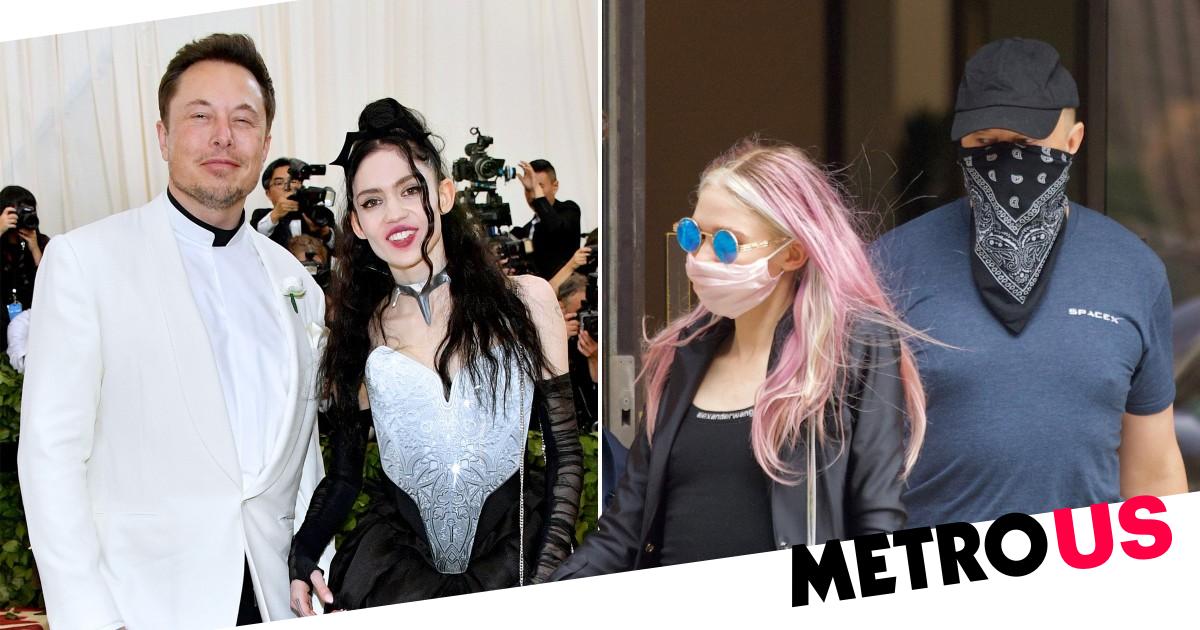