Erica Mena does not care for anyone’s marital or relationship advice right now, and she means it. The 32-year-old mother of two took to Twitter early this morning to vent after apparently receiving an overpour of unsolicited input about her recent split from her husband Safaree Samuels.

For now, the couple seems to be separated and divorce is clearly on the menu.

It was Safaree who brought their issues to the social media streets last week. The 39-year-old tweeted that getting married was a mistake, seemingly announcing to the public that he was at wit’s end with Mrs. Samuels. In his message, Safaree insinuated Erica had been jeopardizing his “freedom.”

“I mean this from the bottom of my heart getting married was 1 of my BIGGEST mistakes and it will never happen again.” The situation must not be good as he says he’s willing to walk away to prevent jail time. “I’m walking away before I End up in jail over some dumb shit. Nobody is worth my freedom!!!”

Now Erica has her own message, this one however is not her towards her upset husband but for the folks reaching out after his announcement.

“I don’t run to y’all about my marriage issues so please save the engery on giving me advice. I know what’s what. I do what’s best. And if I’m not the best version of myself for whatever reason that isn’t fair to my kids. MY KIDS come before every and anything.” 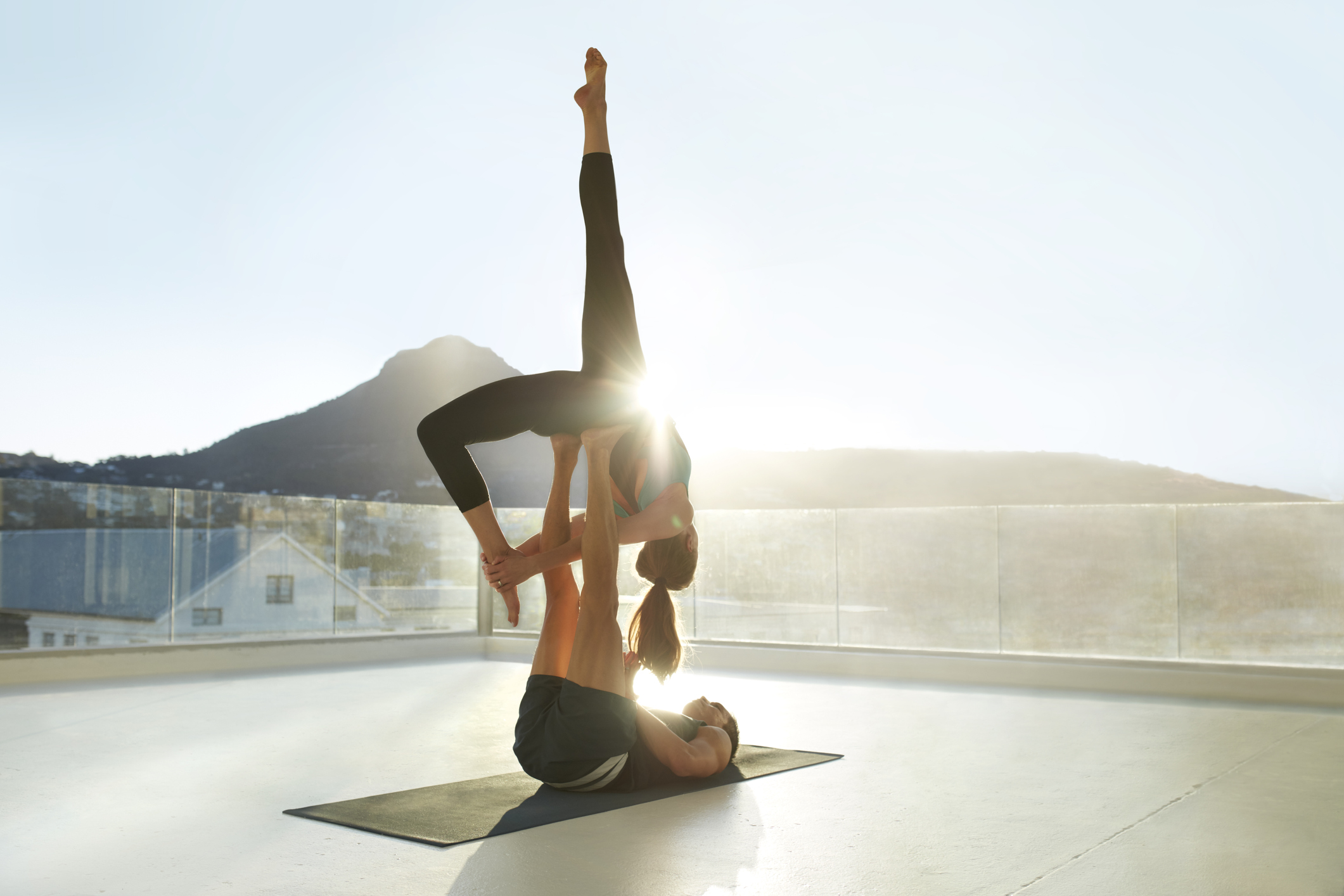 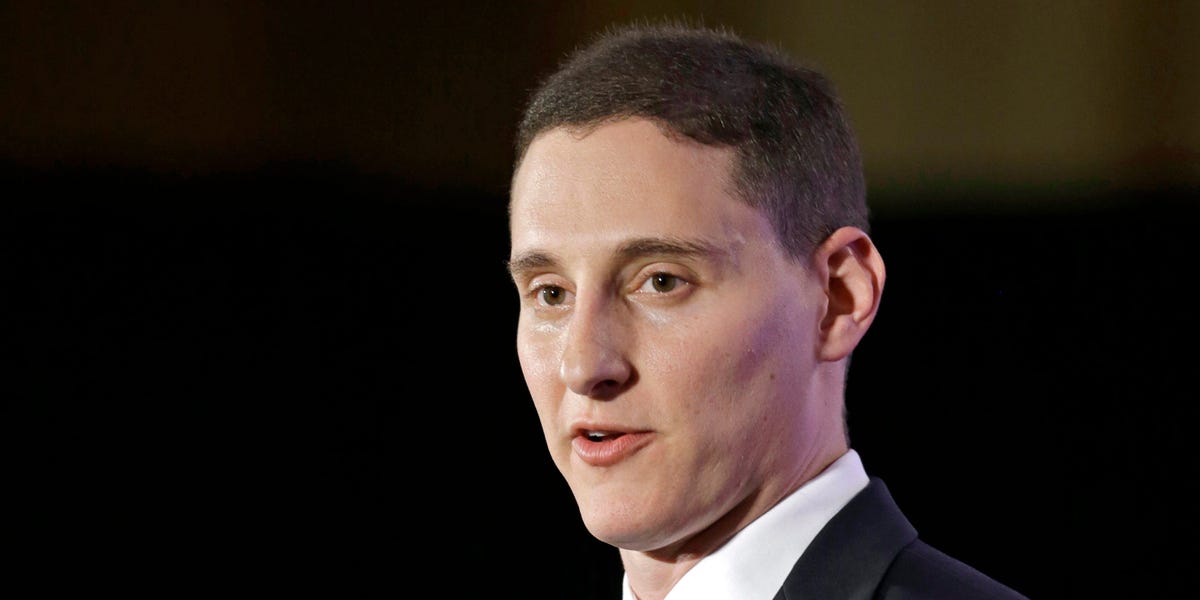 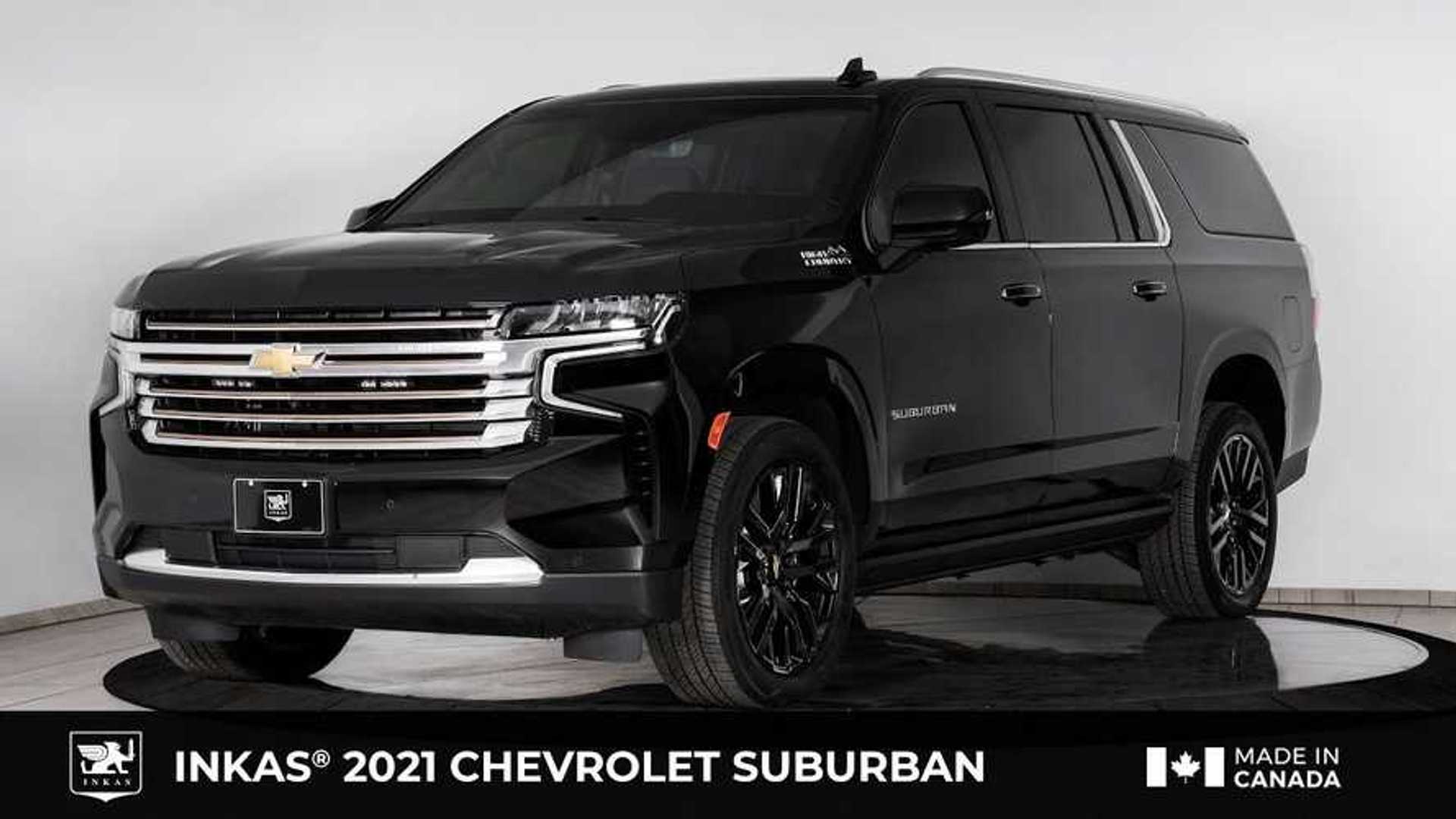 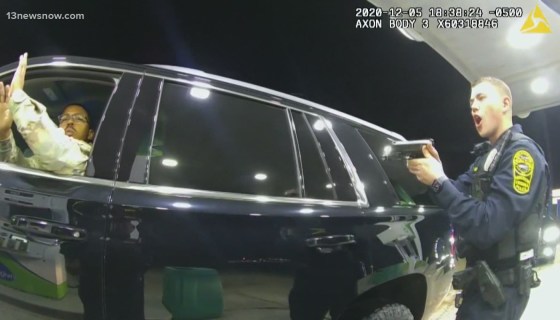 Black Army Lt. Suing Virginia Police For $1 Million After They Pull Guns & Pepper Spray Him During Traffic Stop
6 mins ago