Florence Pugh has more to say to those who don’t approve of her relationship with Zach Braff.

In a new interview with The Sunday Times, Pugh said the reason her relationship with Braff, who is 21 years her senior, “bugs people” is because he’s “not who they expected” the actor to date. Per People, when the interviewer suggested fans might prefer to ship the Black Widow star with someone like Timotée Chalamet, Pugh responded, “exactly.”

“But it’s my life and I’m not doing anything to please people or to make it a better headline or story,” she continued. “I want to also be a person!”

While she has been linked to the Scrubs actor since 2018 after starring in his short film In The Time It Takes to Get There, criticism over their age difference really ramped up as Florence Pugh gained more recognition online. In 2019, Pugh became a household name by starring in the 2019 films Midsommar and Little Women. During quarantine, the actor became increasingly popular for her delightful cooking videos on Instagram.

Unfortunately, with more and more fans on social media, came more and more trolls. “It’s so weird to me to go on to someone’s page and shit on it,” Pugh told the Times, per People. “That’s so not my nature—to go and bully for the sake of bullying. It’s such an odd thing that we’ve become OK with in the past ten years of social media.”

“The thing is, people want Instagram to be a nicer place, they want to see nice things,” she continued. “They want to be inspired and they want to be happy. I don’t mind you not liking me, that’s absolutely fine. In which case don’t follow me.”

This is not the first time Pugh has spoken out about this. In April 2020, at the height of her unofficial cooking show, the actor posted a different kind of video. This time, she called out fans over negative comments on her Instagram tribute to Braff on his 45th birthday. Ultimately, she disabled comments on the photo and kept them off for his 46th birthday post a year later.

“Within about eight minutes of the photo being posted, I had about 70% of the comments hurling abuse, being horrid, and basically bullying someone on my page,” she said at the time. “I will not allow that behavior on my page. I’m not about that. It makes me upset. It makes me sad that during this time when we really all need to be together, we need to be supporting one another, we need to be loving one another. The world is aching and the world is dying, and a few of you decided to bully for no reason.” 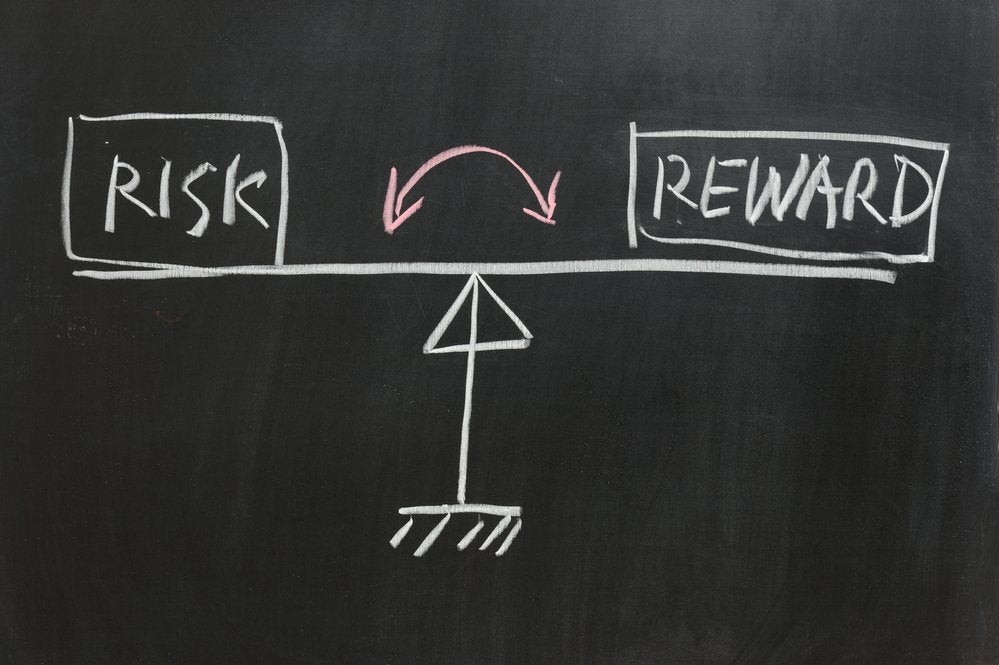 Forget Active Vs. Passive: Why Not Own Both Types Of Funds?
2 mins ago 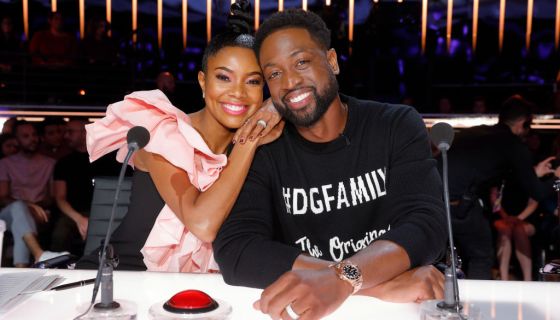