Florence Pugh is opening up about her relationship with Zach Braff and she’s speculating about why some people are so bothered by them being together.

The couple has been dating for over two years after Zach directed Florence in a short film. We first posted photos of them together in April 2019.

Back in April 2020, Florence made a video in which she addressed the harassment she has received online because of her relationship with Zach.

Now, she thinks she knows why people have an issue with the relationship.

“It’s so weird to me to go on to someone’s page and s*** on it,” she told The Sunday Times about the harassment. “That’s so not my nature – to go and bully for the sake of bullying.”

“It’s such an odd thing that we’ve become OK with in the past 10 years of social media. The thing is, people want Instagram to be a nicer place, they want to see nice things,” she continued. “They want to be inspired and they want to be happy. I don’t mind you not liking me, that’s absolutely fine. In which case, don’t follow me.”

Florence then speculated about why people are bothered by her and Zach being together.

“I think it bugs people that it’s not who they expected,” she said. Florence was then asked if she thinks people would rather she be with someone like Little Women co-star Timothee Chalamet.

She responded, “Exactly. Exactly. But it’s my life and I’m not doing anything to please people or to make it a better headline or story. I want to also be a person!”

See how gorgeous Florence looked this past week at the Black Widow premiere in London! 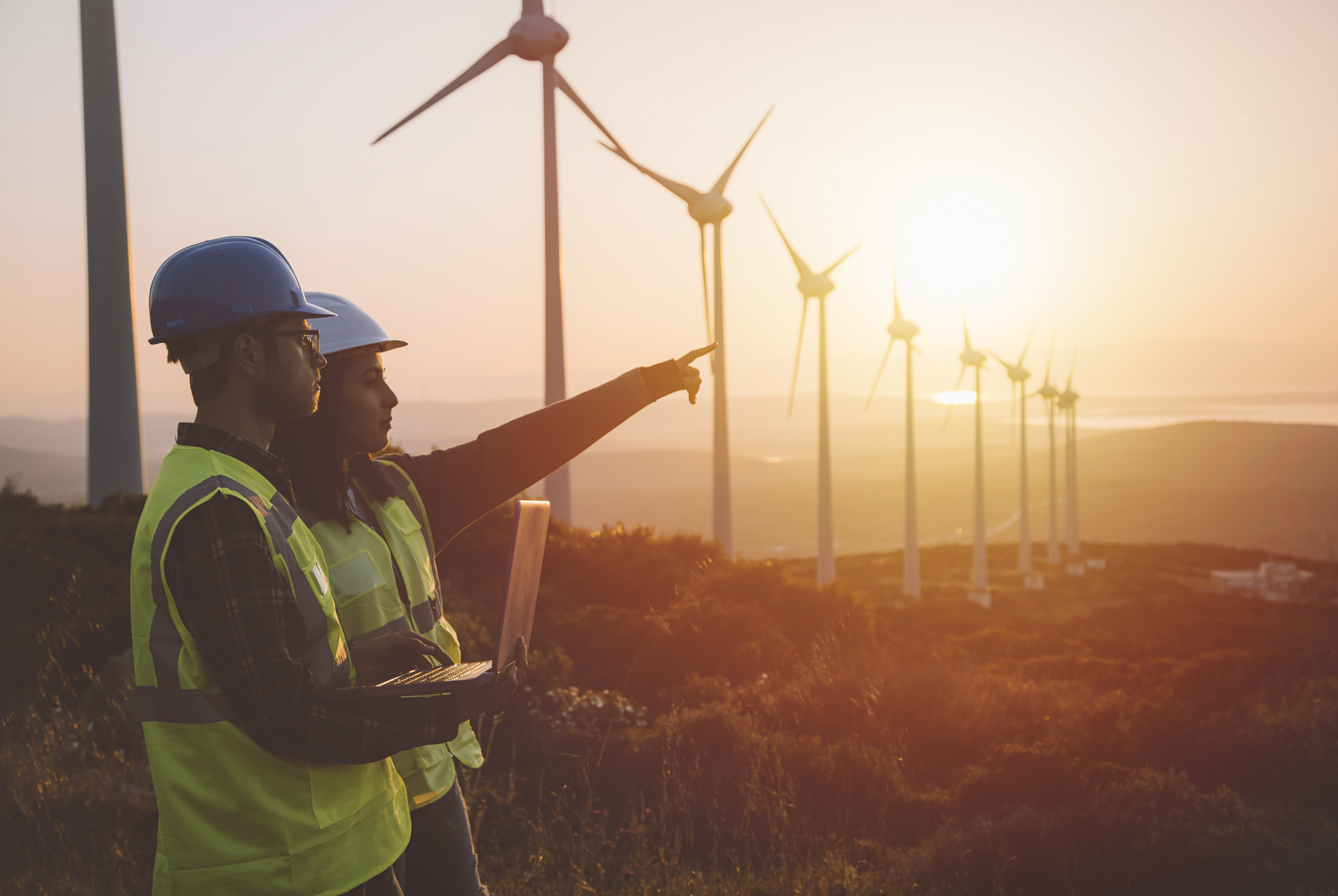 Biden set to nominate Caroline Kennedy as US ambassador to Australia: report
13 mins ago