Netflix is gearing up to release a new docuseries titled, UNTOLD, which will give a never-before-seen look and interviews around moments no one can forget in the world of sports. If you are into sports documentaries such as 30 for 30 or player documentaries, this for you. The UNTOLD episodes will drop weekly on Tuesdays starting on August 10th.

From the creators of WILD WILD COUNTRY, comes a five-part docuseries event that brings fresh eyes to tales from the wide world of sports. From tennis to boxing to basketball, these stories aren’t the ones you’ve heard before, even if you think you have. Premiering weekly, each film kicks off at a pivotal moment — the big fight, the Olympics, the playoffs — and then delves deep into what happened beyond the headlines, as told by those who lived it, to reveal the grit, resilience, heartbreak, triumph, violence, comedy and pathos beneath the sweat. Whether it’s the famous “Malice at the Palace” Pacers-Pistons brawl finally being unraveled by those who were on the inside, Olympian

Caitlyn Jenner reflecting on her journey to winning gold, boxer Christy Martin in the fight of her life outside the ring, professional tennis player Mardy Fish opening up about his struggles with mental health, or a misfit band of hockey players known as the Trashers taking orders from the teenage son of an alleged mob boss, UNTOLD gets to the heart of the passion and single mindedness it takes to be a champion and the ways in which the triumphs can be undone off the field.

Perhaps the most anticipated episode, which comes out August 10, is the fresh look at the Malice In The Palace, which couldn’t come at a better time as this last NBA season ended with fans misbehaving at an all time high.

If you don’t remember, the Malice At The Palace was a brawl that happened on November 19, 2004 at The Palace in Auburn Hills, Michigan. It all went down during a Pistons vs Pacers game and was a brawl between fans and players like nothing we’ve ever seen before. Now, thanks to Netflix, we will get to hear the story raw and unedited from those that lived it.

You can watch the trailer below. 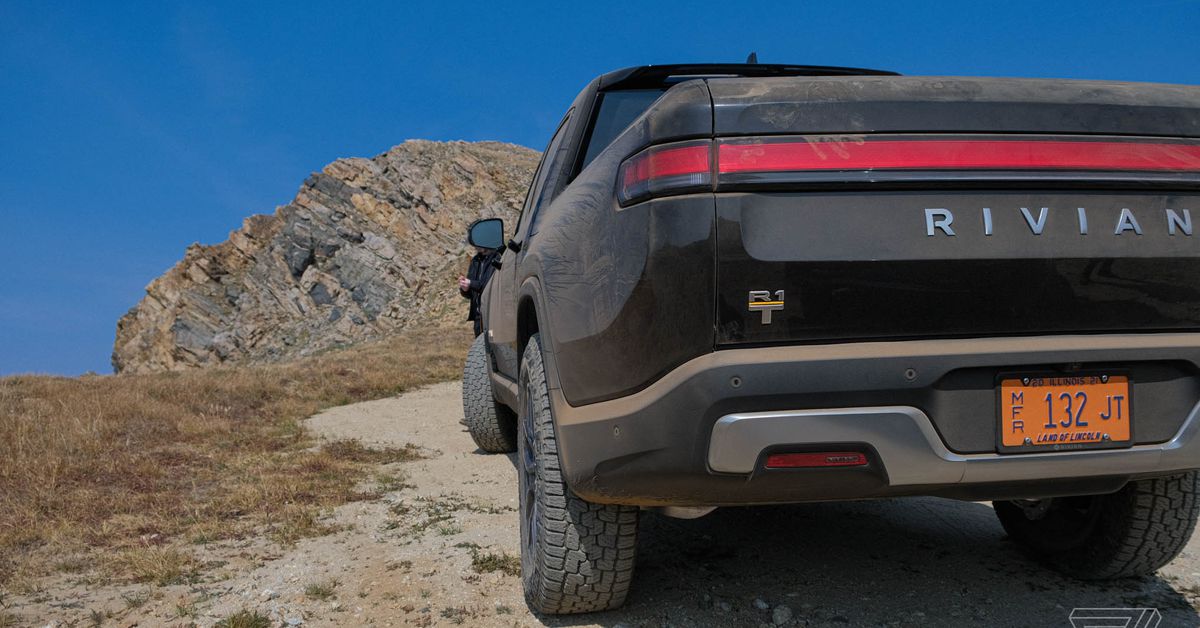 Anti-seizure medication improves cognitive function in some Alzheimer’s patients: In a Phase 2 clinical trial, patients with epileptic activity benefitted from the medication
4 mins ago

Anti-seizure medication improves cognitive function in some Alzheimer’s patients: In a Phase 2 clinical trial, patients with epileptic activity benefitted from the medication 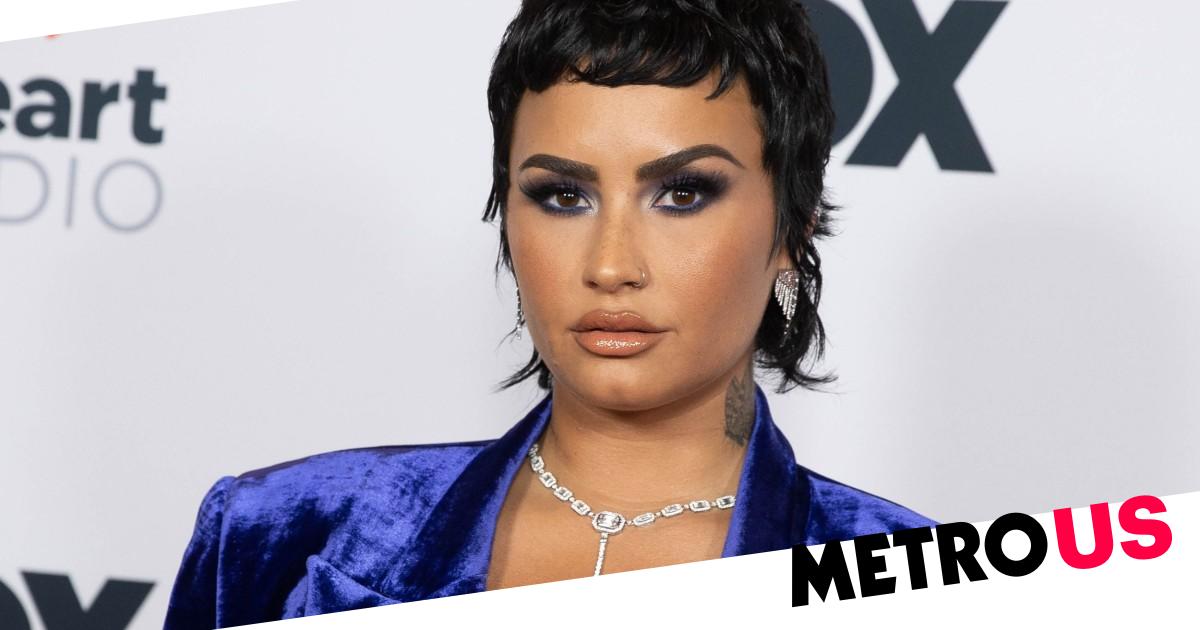 Demi Lovato claims they had ‘incredible’ alien encounter
6 mins ago