Good Morning Britain star Ben Shephard gave an update to fans on social media after a nasty leg injury left him in hospital.

The presenter, 46, underwent an operation after rupturing the anterior cruciate ligament or ACL – a ligament that helps stabilise the knee joint – in his right leg while playing football. He also tore his meniscus, the piece of cartilage that provides a cushion between your thighbone and shinbone.

In a series of clips posted on Instagram, Ben relaxed hours before going in for surgery – watching GMB of course – then checked in from his hospital bed when it was complete.

The TV star appeared wearing a hospital gown with a bandage and support around his knee as he spoke to fans, and didn’t appear uncomfortable as the painkillers he took were ‘doing the job’.

He thanked his followers for their messages of support but confessed it would be some time before he was properly healed, and he had a long stretch of rehab ahead.

Ben began: ‘Hi there, everybody. Thank you for all the amazing lovely messages. For those that didn’t know I ruptured my ACL and tore my meniscus in my knee playing football.’

Showing his post-surgery leg, he went on: ‘That’s how it looks at the moment. That’s not fake tan by the way. I promise. Despite my Essex roots I didn’t fake tan before my surgery.

‘So they’ve repaired the ACL and the meniscus and now starts the rehab. Very slow, long rehab. Have to say though, painkillers seem to be doing the job right now.’

The Tipping Point star called out his Good Morning Britain colleagues and joked: ‘I can’t believe I broadcasted on painkillers a few years back.

‘Kate Garraway, Susanna Reid, what were you thinking letting me broadcast when I felt like this?’

It comes after he appeared on the ITV programme last month sporting a brace to help him recover after the accident.

Explaining how he sustained his wounds, Ben said: ‘A few weeks ago, you may remember I played in the cup final of the Arthur Dunn Veteran’s Cup, my old boys’ team.

‘Without realising, I have ruptured my ACL, I’ve torn my meniscus, and I’ve fractured part of my leg as well.’

‘Interestingly, I didn’t realise I had done it quite so badly,’ the T4 star continued. ‘I carried on playing for about 25 minutes before I thought, “Do you know what, it feels a little bit unstable.”

‘It turns out, I’d severed all the nerves which is why I couldn’t feel any pain and just carried on playing.’

He quipped: ‘The sad thing is it didn’t effect my standard of football.’


MORE : The Sisterhood is strong as Blake Lively and Amber Tamblyn have Traveling Pants reunion

Tesla finally made a profit without the help of emission credits 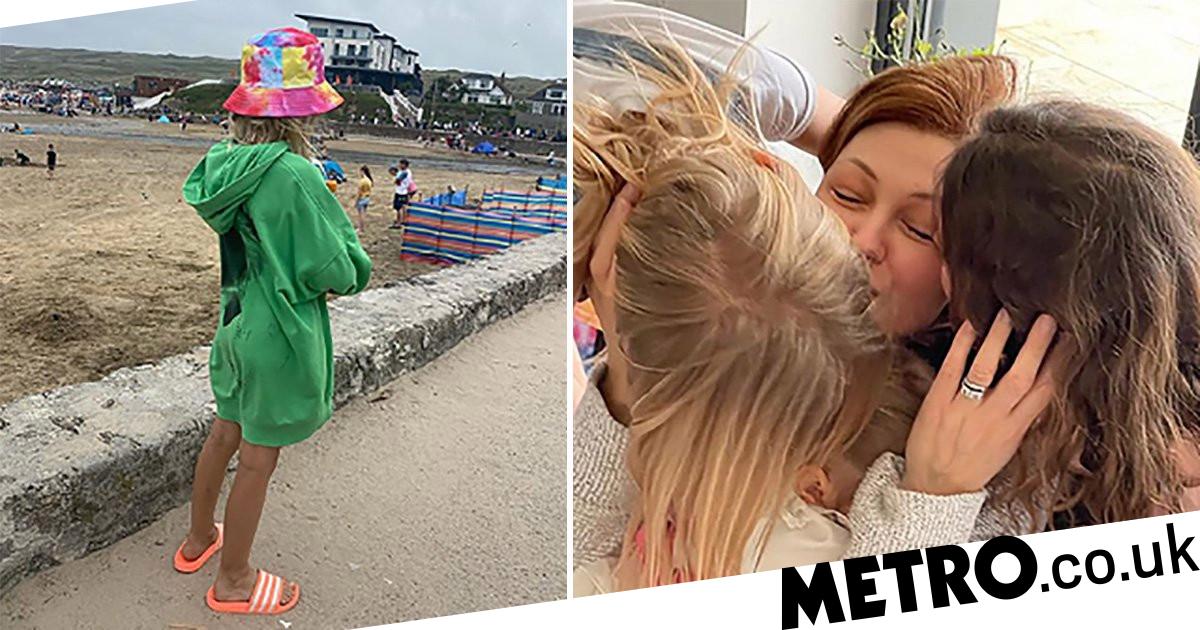 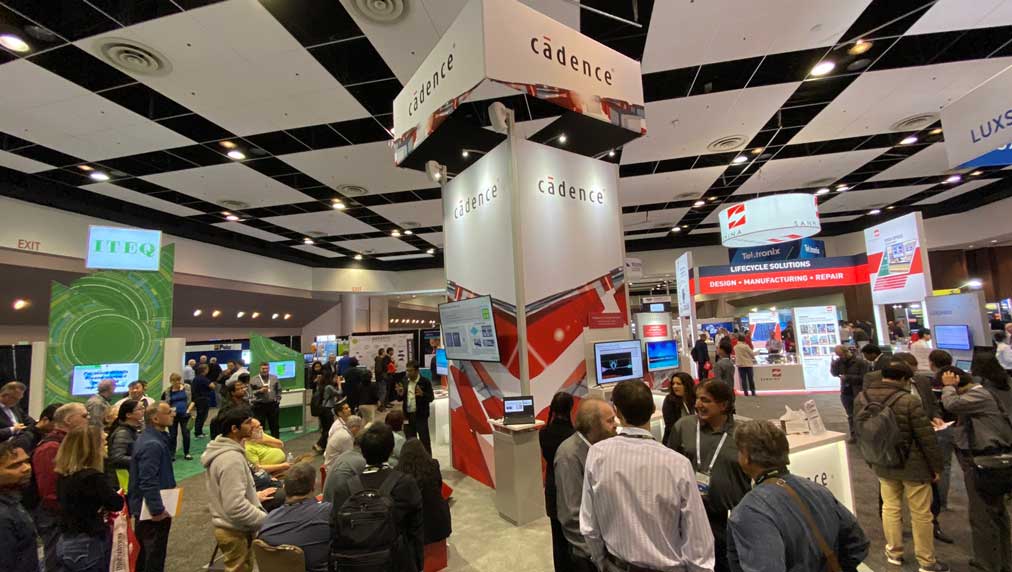