Ryan Murphy’s FX anthology series American Crime Story has tackled major national news stories, like the O.J. Simpson trial and the murder of Gianni Versace, in its first two seasons. Season three, which will be called Impeachment: American Crime Story, will tell the story of the attempt to remove President Bill Clinton from office in the late ’90s after it was revealed he had a relationship with then-White House intern Monica Lewinsky.

“This franchise reexamines some of the most complicated, polarizing stories in recent history in a way that is relevant, nuanced, and entertaining,” John Landgraf, chairman of FX Networks and FX Productions, said about the series. “Impeachment: American Crime Story will likewise explore the overlooked dimensions of the women who found themselves caught up in the scandal and political war that cast a long shadow over the Clinton presidency.”

Here’s everything we know so far about American Crime Story‘s third installment.

Monica Lewinksy is a producer on the show. The story of the Clinton scandal has been told many times, but with Lewinsky’s involvement, we’re sure to get a different perspective on events.

“Nobody should tell your story but you, and it’s kind of gross if they do,” Murphy says he told Lewinsky, per a Vanity Fair article. He told her, “If you want to produce it with me, I would love that, but you should be the producer, and you should make all the goddamn money.” 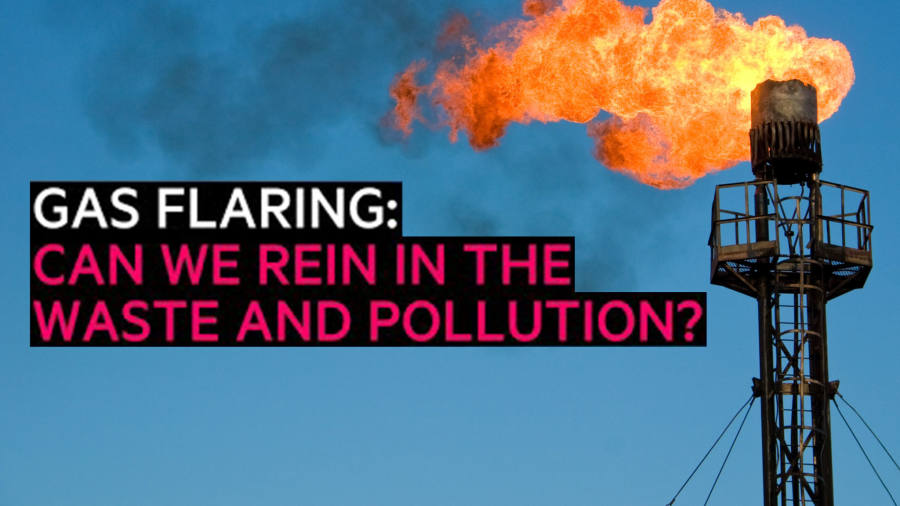 Gas flaring: can we rein in the waste and pollution?
3 seconds ago 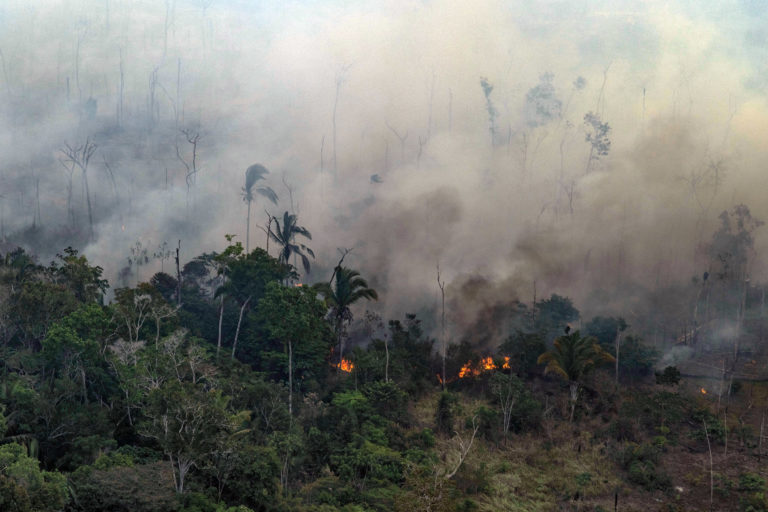 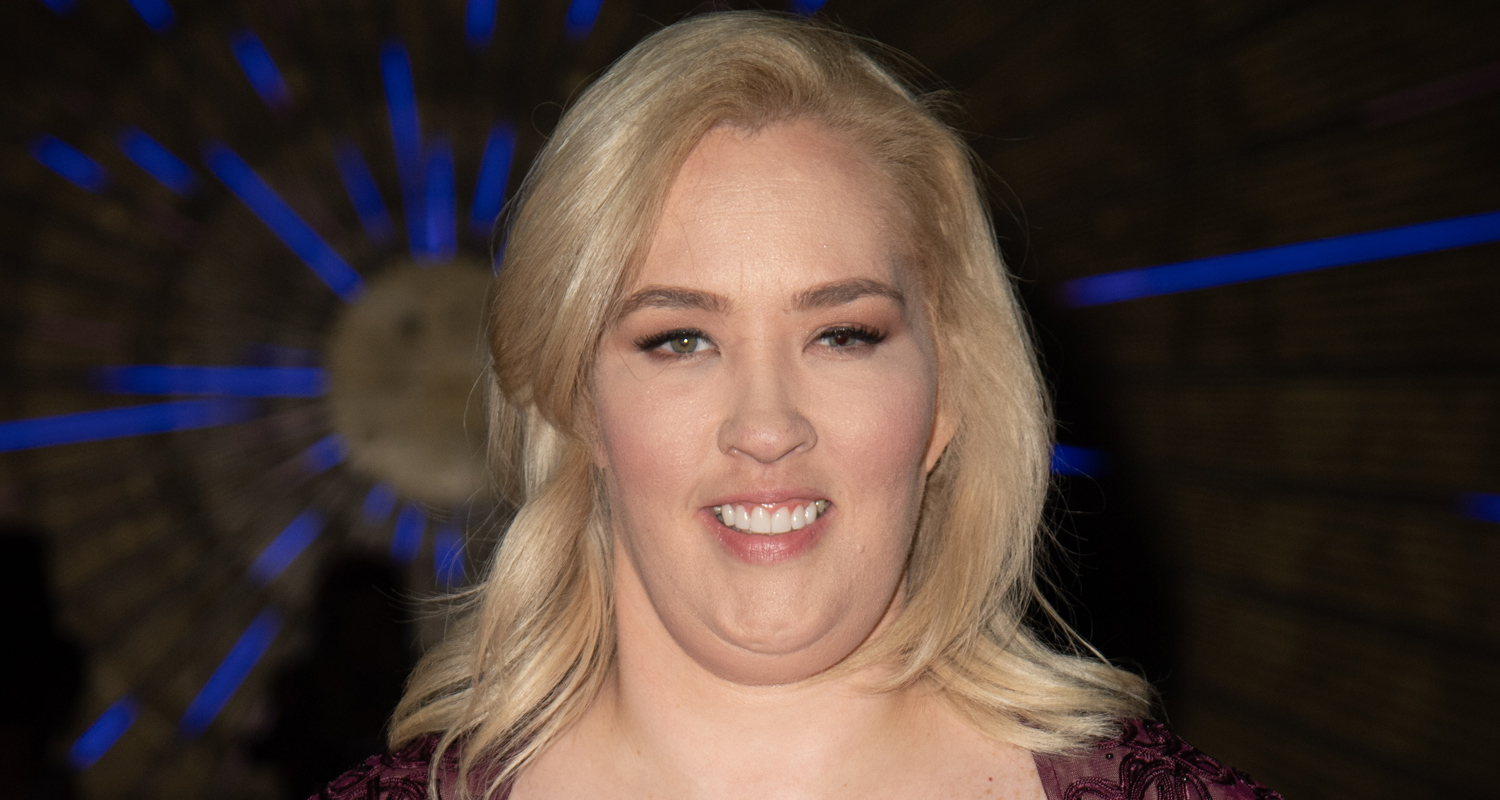 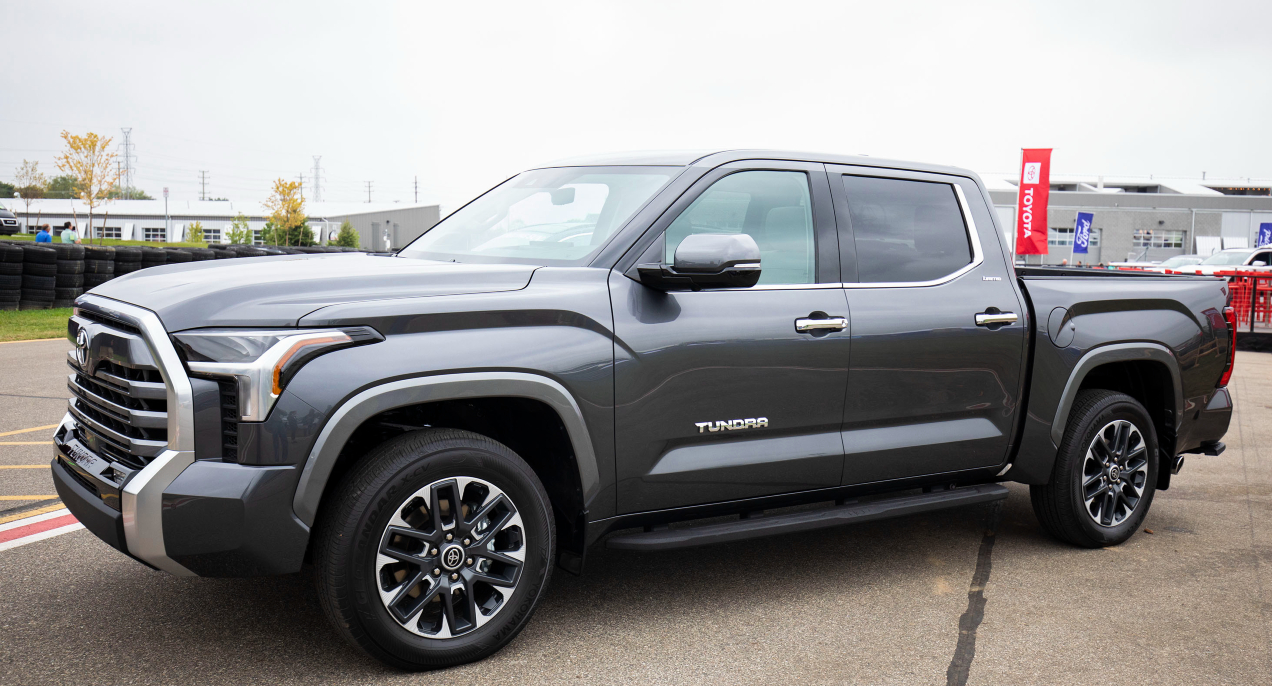 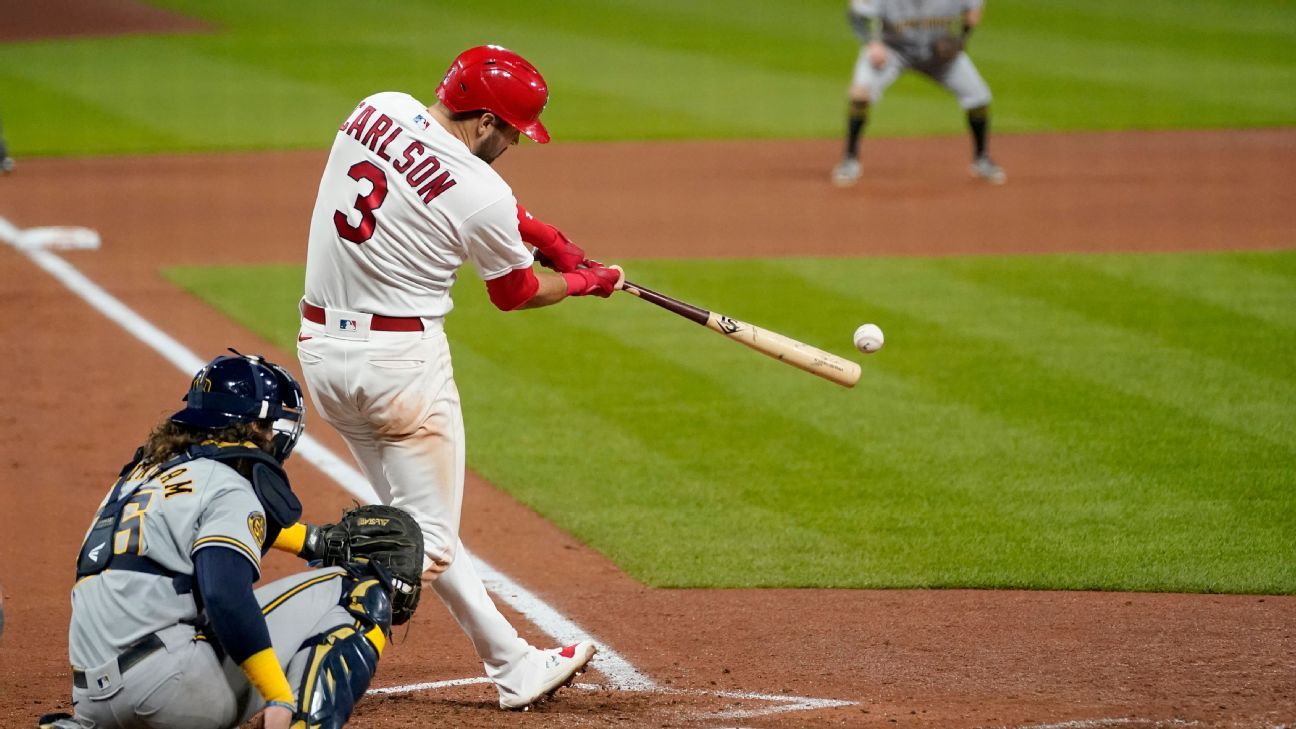 The red-hot St. Louis Cardinals are finding their stride at the right time
11 mins ago