Jennifer Lopez and Ben Affleck let it ride Friday … taking in all the cool stuff at Universal Studios.

The freshly re-minted couple were joined by 2 young girls — unclear whose kids — as they meandered around the amusement park. This wasn’t your average day pass to the park … they had security follow them around. When they got to the Jurassic World ride, park security told the normies in line they would be joined by some “special guests.” That they were. They spotted Ben first, followed by Jen and the 2 girls. They arrived at the ride through a side door and immediately climbed into their own personal car. Ben and J Lo have been shuffling between coasts for the last few months after their romance re-ignited. They’ve been anything but secretive about it, showing up at places where celebs are routinely photographed. It seems they’ll settle for the Left Coast. As we reported, J Lo has been checking out schools in L.A. It’s unclear if they’ll move in together but the relationship seems as intense as when they were engaged back in the day, so that seems like more than a possibility.

There are no clear signs they’re moving in together … but given they were once engaged and seem to be picking up where they left off, that sure seems like it might be in the cards.

Council Post: Feeling Behind On Work? Get Back On Track With These Nine Time Management Tips
6 seconds ago 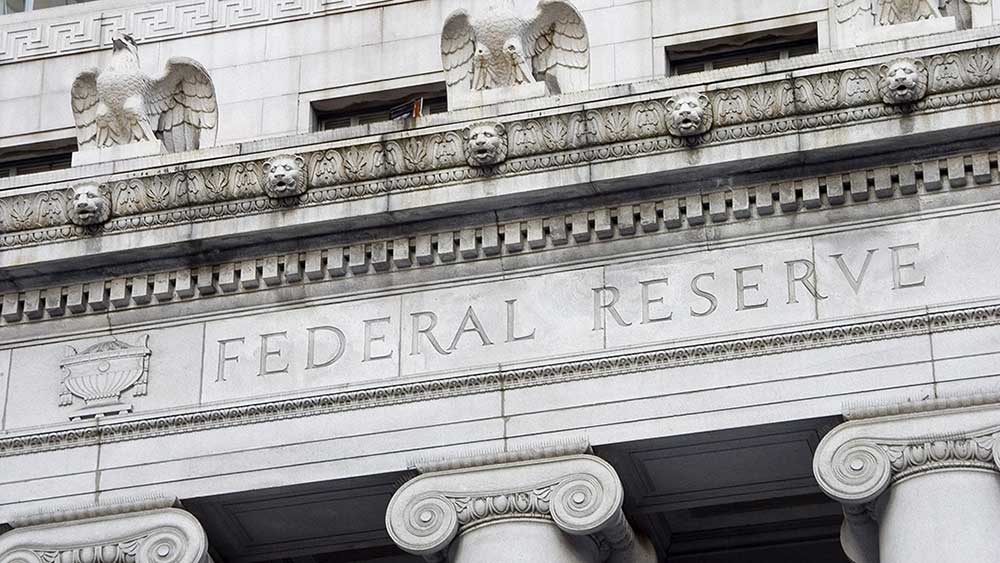 Dow Jones Falls Ahead Of Fed As Apple Weighs, But These Tech Stocks Boost Nasdaq
3 mins ago 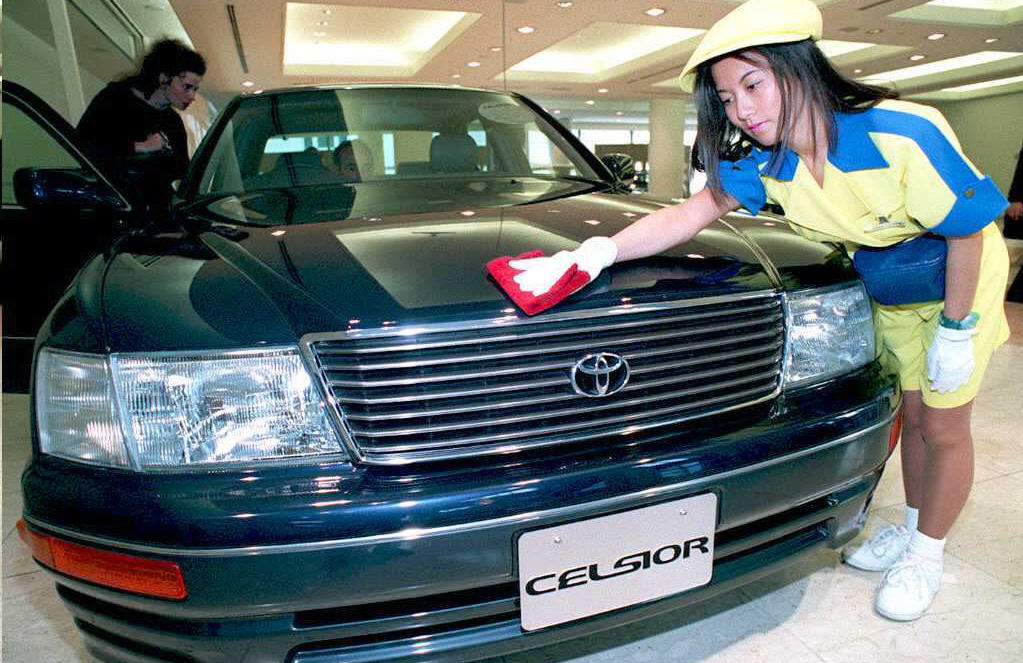 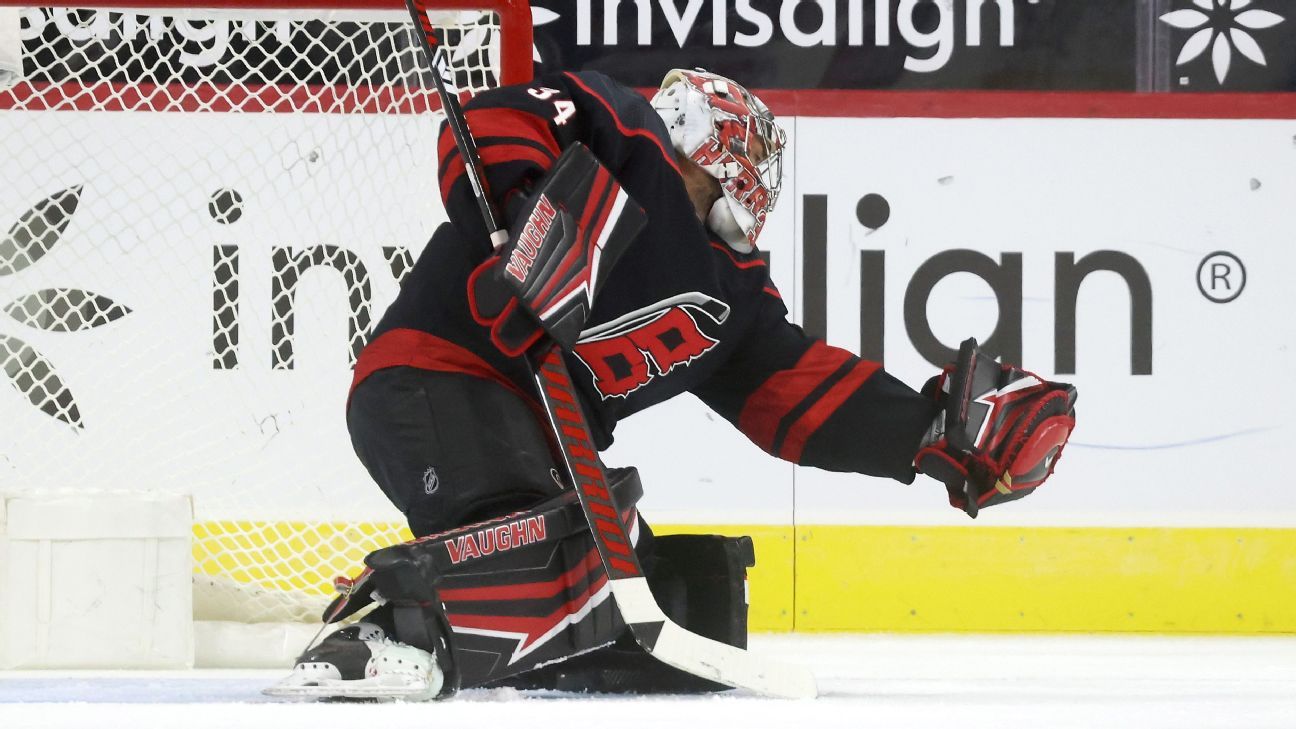