Jennifer Lopez is missing a ring worth nearly $2 mil, but it wasn’t a jewelry heist … it’s actually a mystery surrounding her engagement to A-Rod.

J Lo posted a pic of herself Saturday on the set of the movie she’s shooting in the D.R.  The movie’s called “Shotgun Wedding,” and speaking of … where’s her engagement ring?

She captioned the pic, “Keep calm and work on the weekend.” The emerald-cut ring with a massive diamond was MIA. BTW, the ring’s worth an estimated $1.8 mil, but the issue’s not the cost … it’s the whereabouts of the bling.

As you all know by now … J Lo and A-Rod hit a rough patch recently, seemingly calling off their engagement for a nanosecond and then saying they’re working through things. As we reported, their people told us they had briefly called it quits, although they say they never broke things off. A-Rod flew to the D.R. after the breakup story broke … and it seemed like they were patching things up.

But now, the ring’s the thing. She clearly posted the pic with intention … so decipher for yourself. 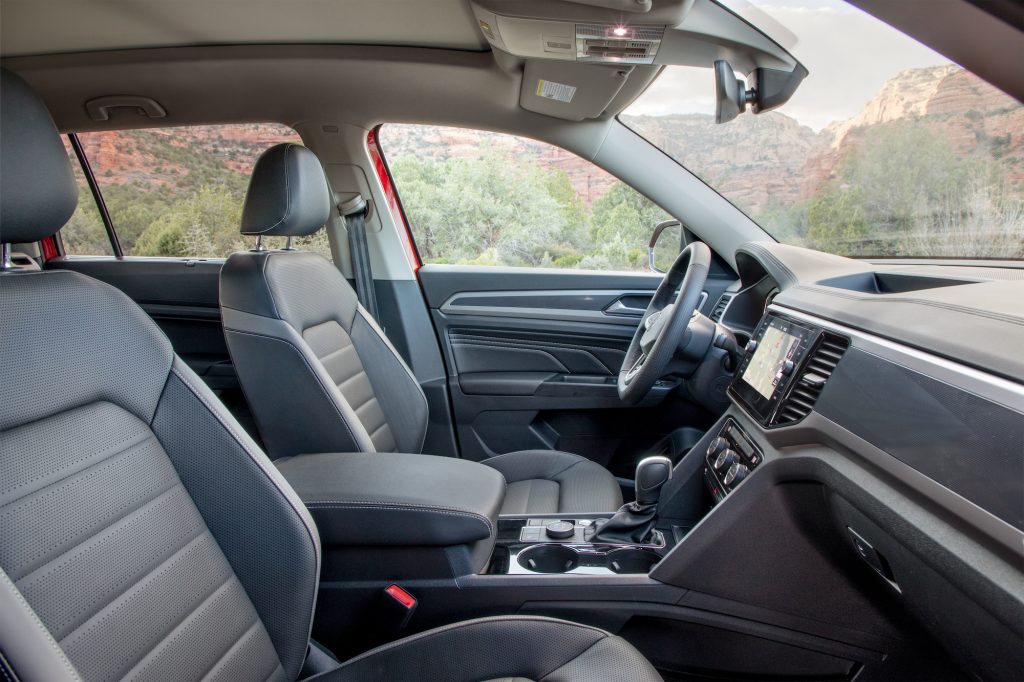