John Stamos is supporting Josh Peck on his big day!

The 57-year-old actor gave the 34-year-old actor bunny ears while they posed together on the red carpet at the premiere of Josh‘s new Disney+ series Turner & Hooch on Thursday (July 15) at Westfield Century City Mall in Los Angeles.

If you didn’t know, John and Josh played a father-son-duo on the FOX series Grandfathered.

Here’s a synopsis for the new show: When an ambitious, buttoned-up US Marshal inherits a big unruly dog, he soon realizes the dog he didn’t want may be the partner he needs. Turner & Hooch stars Josh as Scott Turner, son of Detective Scott Turner portrayed by Tom Hanks in the 1989 film of the same name.

Turner & Hooch will premiere on Disney+ on Wednesday, July 21. Check out the trailer here!

20+ pictures inside of the stars at the premiere…

Unenroll from monthly child tax credit payments? 3 reasons why you should by Oct. 4
1 min ago 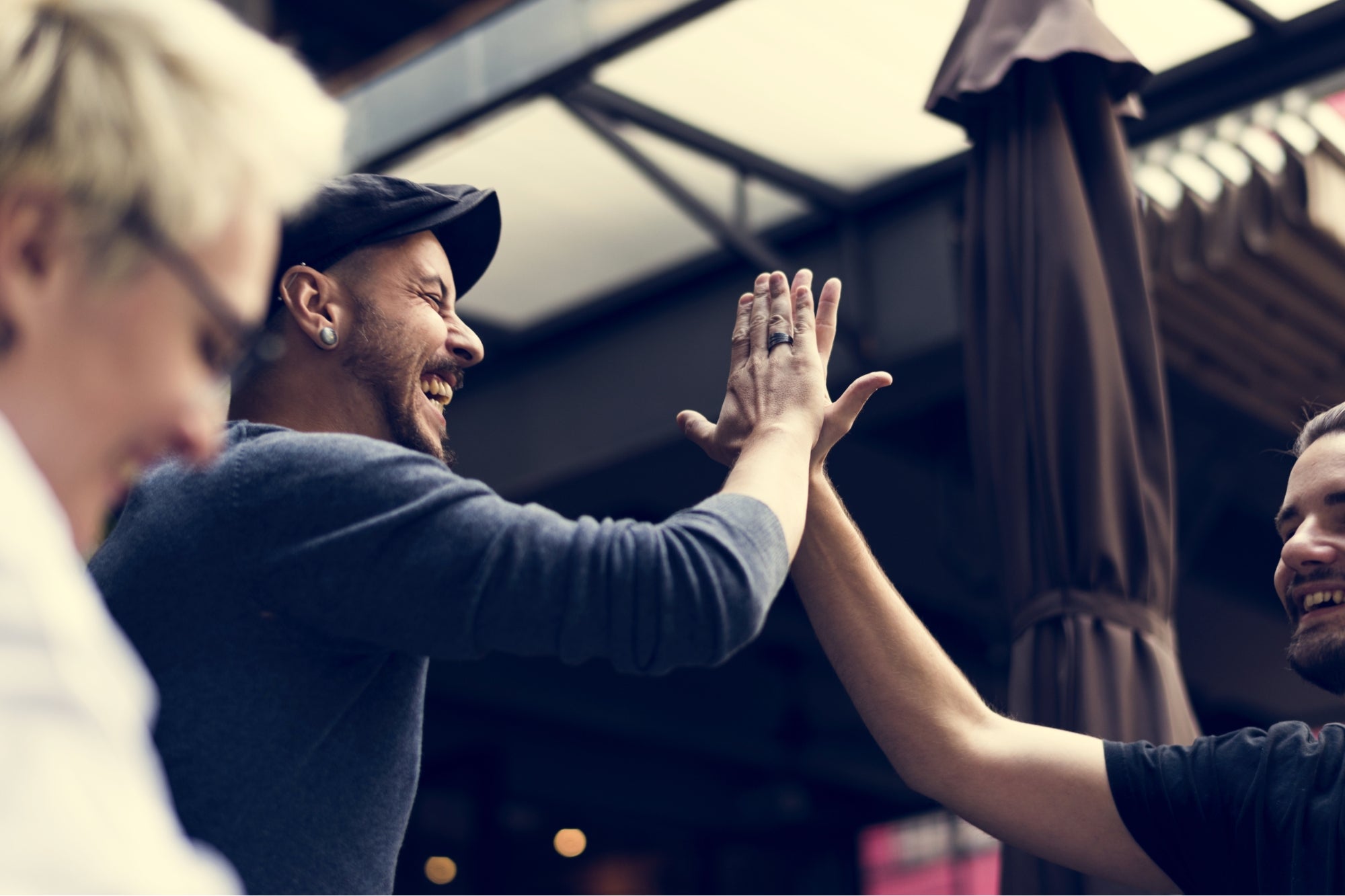 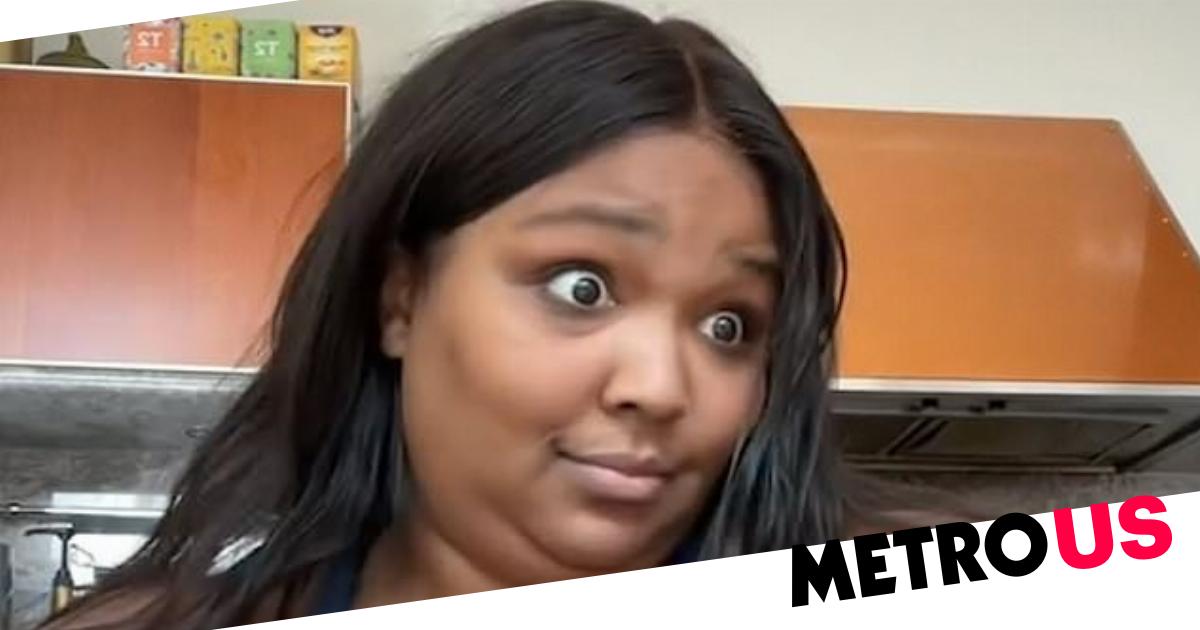