JoJo Siwa is continuing to get candid about her sexuality.

The newly out 18-year-old superstar made an appearance on 4D With Demi Lovato on Wednesday (July 14).

PHOTOS: Check out the latest pics of JoJo Siwa

During the appearance, JoJo discussed some of the first times she realized she was part of the LGBTQ community.

“I’ve been figuring out my gay awakenings recently. I think I realized that my very first gay awakening was Jenna Dewan‘s performance on Lip Sync Battle. I think that was one of them. But do you remember your dancer, her name is JoJo Gomez, and you did ‘Cool for the Summer’ together? I remember seeing that and just being a little too interested,” she confessed.

“I want to share this, but I don’t know how yet,” JoJo added.

“Yesterday I was talking to my girlfriend, Kylie, about our gay awakenings, and she said she went to your concert and it was that concert — she would have probably had to have been 12, maybe, or 13, and she was there with her mom,” she said with a laugh.

“I always knew with me, but I always said I’m not going to do anything with it or be like, ‘Hey, by the way, I’m gay, but I’m not in love with a girl yet.’ I was like, ‘I’ll wait until I actually have a girlfriend or I have a girl that I’m in love with and I’ll do something with it.’ And that happened,” JoJo added.

JoJo recently opened up even more about her girlfriend recently. 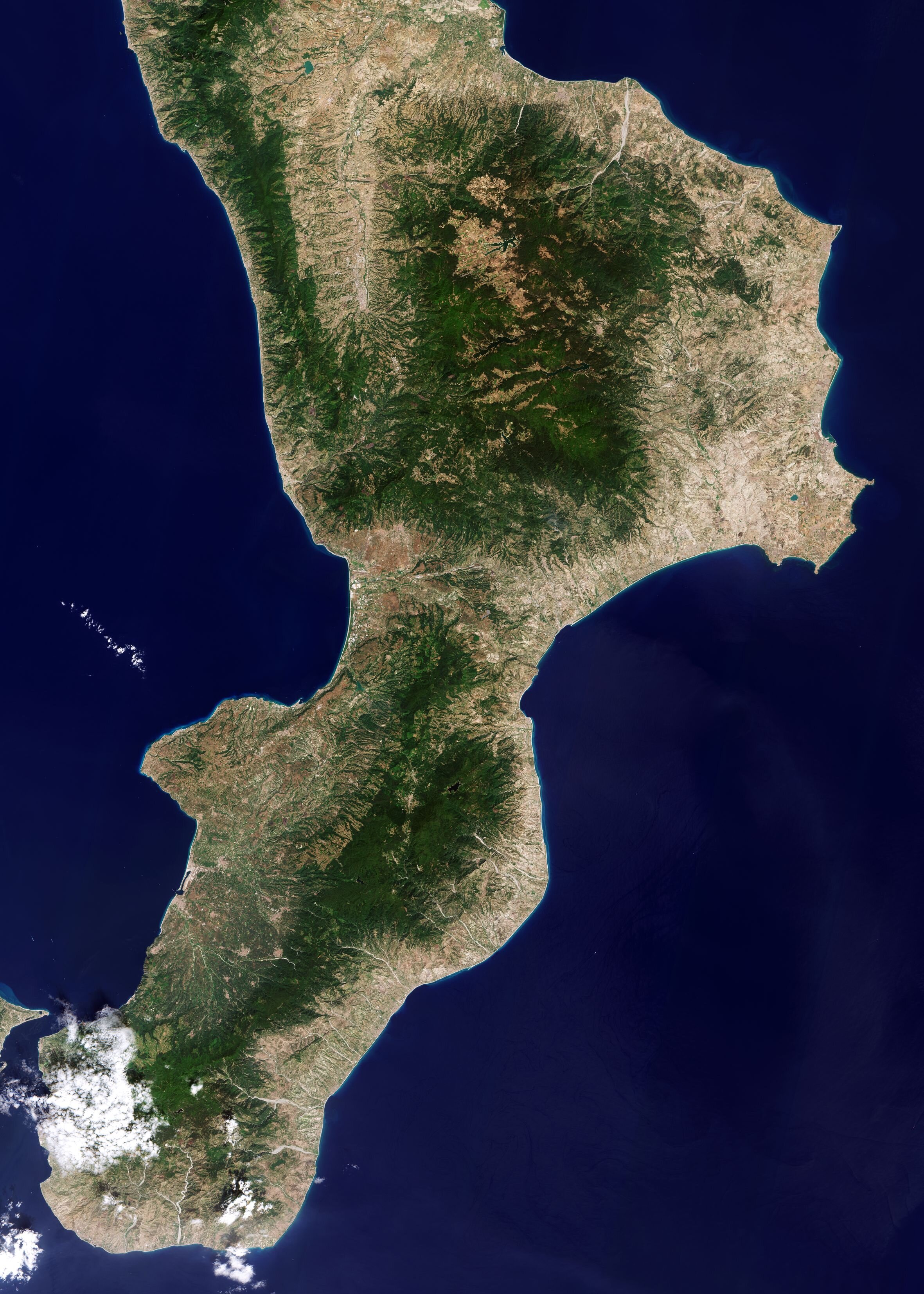 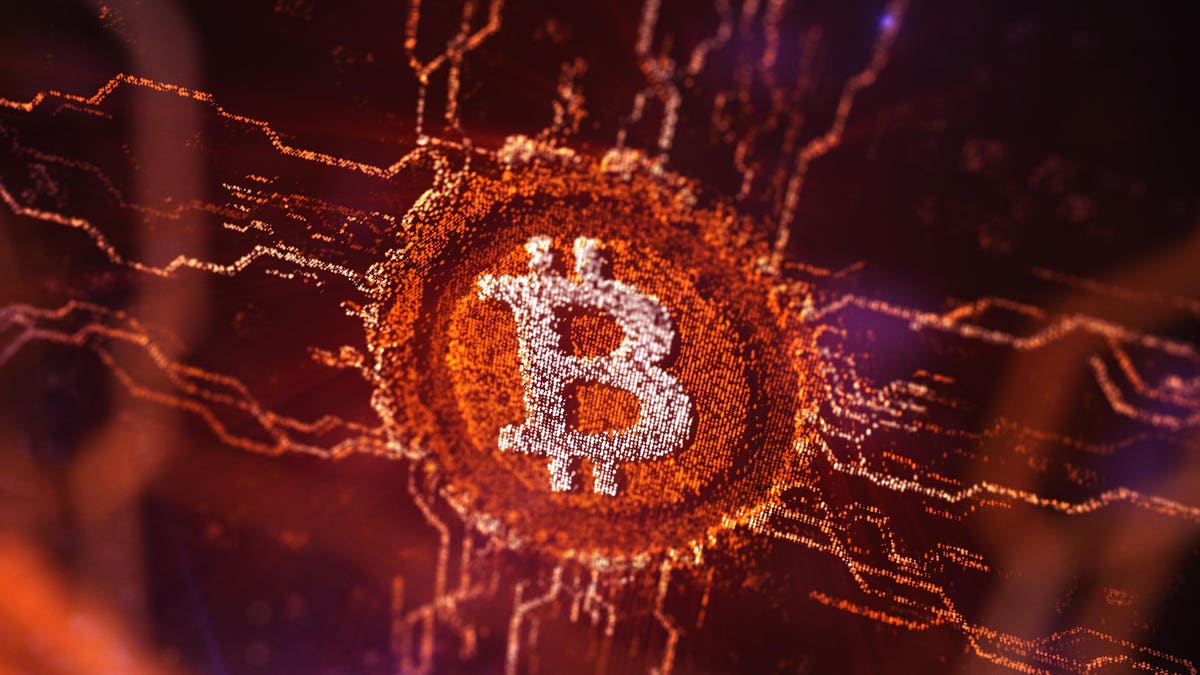 Crypto Markets Wipe Out $150 Billion In Value Within Hours Of China’s Latest ‘Bitcoin Ban’—What’s Next?
2 mins ago

Crypto Markets Wipe Out $150 Billion In Value Within Hours Of China’s Latest ‘Bitcoin Ban’—What’s Next? 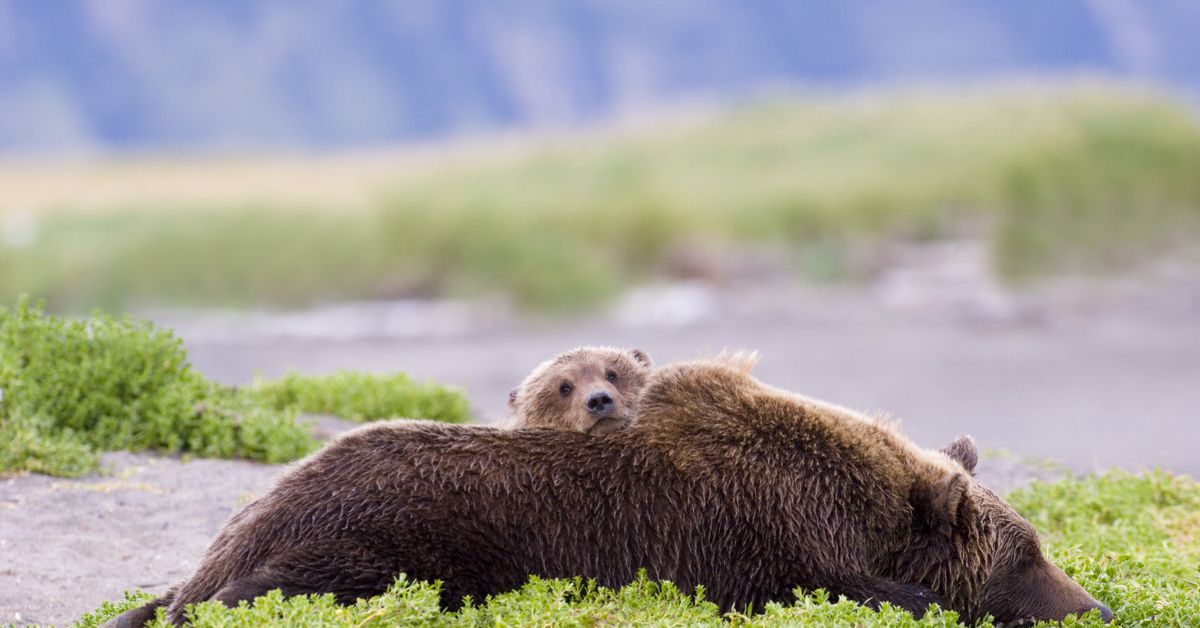