Josh Duggar, 33, wants to get out of jail and is requesting to do so, in new court documents obtained by HollywoodLife. The 19 Kids and Counting star, who was arrested and charged with receiving and possessing child pornography last week, is claiming he’s not a flight risk because his face is recognizable due to his family’s popular reality show. He’s also stating that he wants to go home while waiting for his trial because he wants to be at home with his wife Anna Duggar, 32, who is pregnant with their seventh child.

The docs go on to claim that if Josh is released from jail, he will abide by any bail conditions the court gives him to assure he shows up for any future hearings that will take place in the case, and when giving reasons for why he’s not a flight risk, the docs shockingly reveal he’s known about this federal criminal investigation since Nov. 2019. He “has no criminal convictions, and has known about this federal criminal investigation since November 2019 when Homeland Security Investigations executed a search of Duggar’s prior workplace,” the section read.

He also claims that’s held an “open dialogue” with the U.S. Attorney’s Office through “legal counsel” and “continued to support his family through lawful employment” and says the feds can voluntarily self-surrender as he’s complied as directed. The docs also say the “Bail Reform Act requires that a court should ‘bear in mind that it is only a limited group of offenders who should be denied bail pending trial.’”

Josh’s request for bail comes after his arrest by federal agents in Washington County, Arkansas made headlines on Apr. 29. A criminal attorney told us he could face up to “20 years” in prison if convicted. In Nov. 2019, an investigation that included Homeland Security agents raiding the Springdale, AR car dealership he worked at also made headlines. At the time, a Duggar family spokesperson said it was untrue that  “any member of our family is the target of any investigation of any kind.”

In 2015, Josh was also in the spotlight for admitting he molested four of his younger sisters and a babysitter when he was a teenager. The statue of limitations had run out for him to be prosecuted at the time so no legal action was taken. “I acted inexcusably for which I am extremely sorry and deeply regret. I hurt others, including my family and close friends. I confessed this to my parents who took several steps to help me address the situation,” he said in a statement in 2015. “We spoke with the authorities where I confessed my wrongdoing, and my parents arranged for me and those affected by my actions to receive counseling. I understood that if I continued down this wrong road that I would end up ruining my life.” 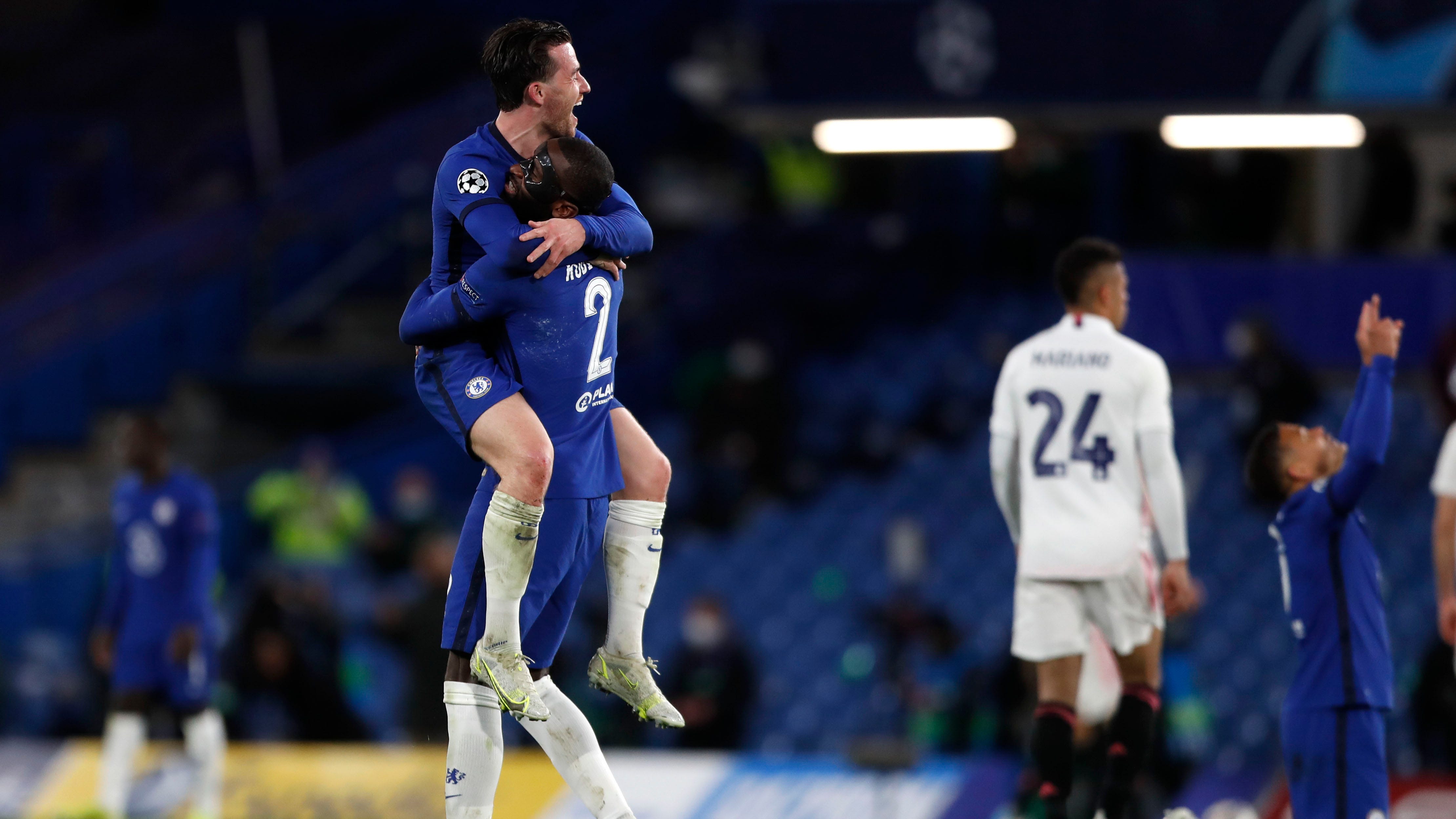 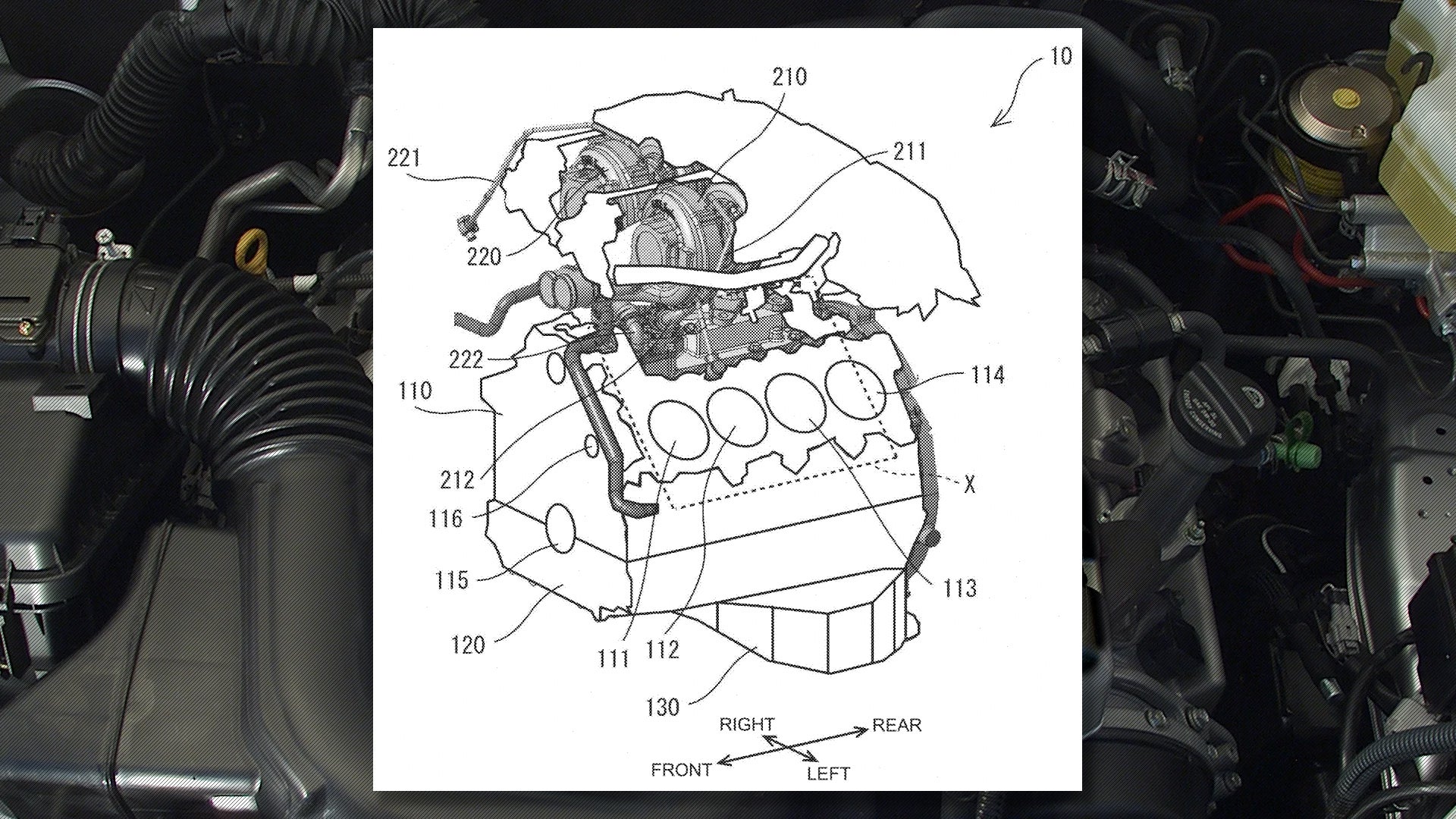 Toyota Has Been Developing a New Twin-Turbo V8, According to These Patents
1 min ago

Toyota Has Been Developing a New Twin-Turbo V8, According to These Patents 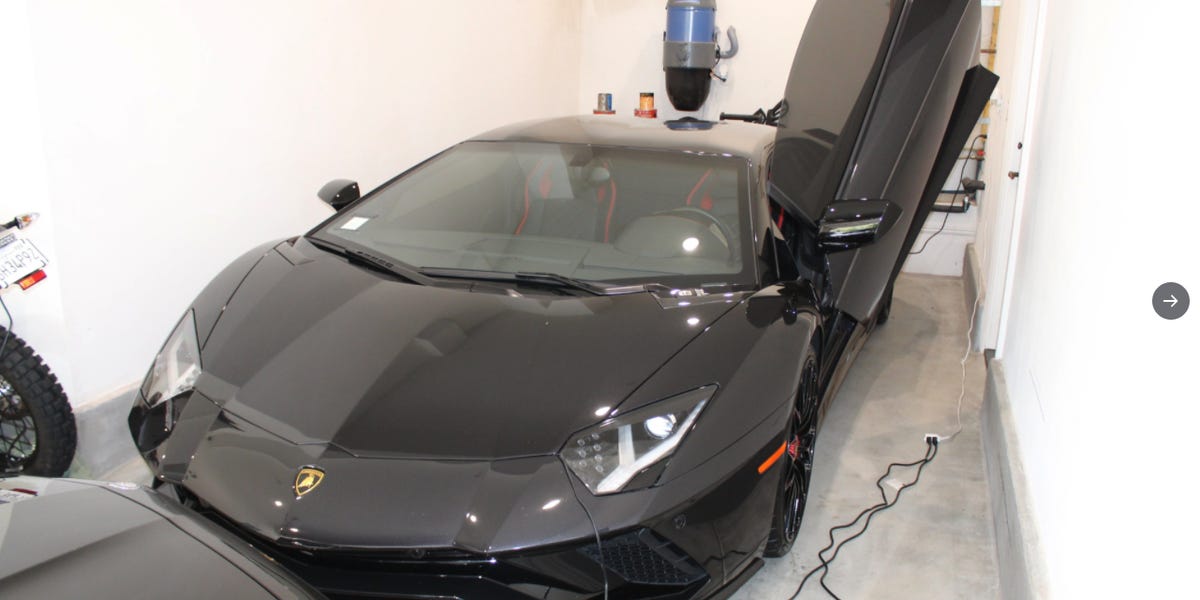 A man was arrested after allegedly spending $5 million in stolen COVID-19 relief on Ferrari, Bentley, and Lamborghini sports cars
11 mins ago

A man was arrested after allegedly spending $5 million in stolen COVID-19 relief on Ferrari, Bentley, and Lamborghini sports cars