Josh Duggar will be released on bond on Thursday, May 6, following his lengthy Wednesday, May 5 hearing, Us Weekly can confirm.

“I will tell you that your own children, and your siblings, children, and your minor brothers and sisters, they’re all part of the larger society that the court must consider in protecting from you,” Judge Christy Comstock told the 33-year-old reality TV personality during Wednesday’s hearing. “I cannot in good conscience, send you home. … There are six minor children that live in your house. There are other minor children, in and out of their grandparents’ house on a regular basis. And I’m not going to return you there.”

While Duggar will not be permitted to return to his family home, his release conditions include having unlimited contact with his kids as long as his wife, Anna Duggar, is present. Josh, however, cannot be around any other children, will be monitored via a GPS and he can only leave the home confinement at pastor LaCount Reiber and wife Maria Reiber’s home to see Anna and the kids, go to church, work, legal appointments and for medical care.

The former reality star was arrested on Thursday, April 29, in Arkansas on child pornography charges and detained without bail. He was arraigned in court via Zoom on Friday, April 30, where his attorney entered a not guilty plea and waived Josh’s rights to have the charges read aloud. Josh sat in silence and smiled while he wore a gray striped prison uniform.

At the April 30 hearing, US Chief Magistrate Judge Erin L. Wiedemann said the father of six would “likely require a third-party custodian that he could reside with” if he is released. The judge recommended that Josh go to a third-party residence with “no minors in the home.”

Josh’s team filed a motion to be released from Washington County jail on bond earlier this week, asking the court to “permit him to return home to his immediate family.” His attorneys submitted paperwork “respectfully” opposing his incarceration, adding that he has “complied precisely as directed” when asked to “voluntarily self-surrender.”

His lawyers reasoned that the former 19 Kids and Counting star “has no criminal convictions and has known about this federal criminal investigation since November 2019 when Homeland Security Investigations (‘HSI’) executed a search of Duggar’s prior workplace,” documents obtained by Us Weekly on Tuesday, May 4, stated.

A press release from the U.S. Attorney’s Office in the Western District of Arkansas revealed that Josh “allegedly used the internet to download child sexual abuse material. Josh allegedly possessed this material, some of which depicts the sexual abuse of children under the age of 12, in May 2019.”

Josh and his children have not been seen on reality TV since his 2015 scandals. Court documents unveiled in May 2015 revealed Josh was accused of molesting multiple girls, some of whom were his family members, when he was 14 and 15 years old. He admitted to the accusations and apologized at the time.

In August 2015, his information was found in the Ashley Madison hack, a dating service for people looking for extramarital affairs, revealing that he was cheating on his wife. He apologized for being “the biggest hypocrite ever” and completed a six-month stint in rehab.

The scandal canceled TLC’s 19 Kids and Counting, though TLC has returned to film other Duggar siblings for the spinoff Counting On.

Josh’s parents released a statement to Us on his recent arrest on Friday, April 30, after his arraignment. “We appreciate your continued prayers for our family at this time,” Jim Bob and Michelle Duggar told Us. “The accusations brought against Joshua today are very serious. It is our prayer that the truth, no matter what it is, will come to light, and that this will all be resolved in a timely manner. We love Josh and Anna and continue to pray for their family.”

Josh’s trial is set for July. 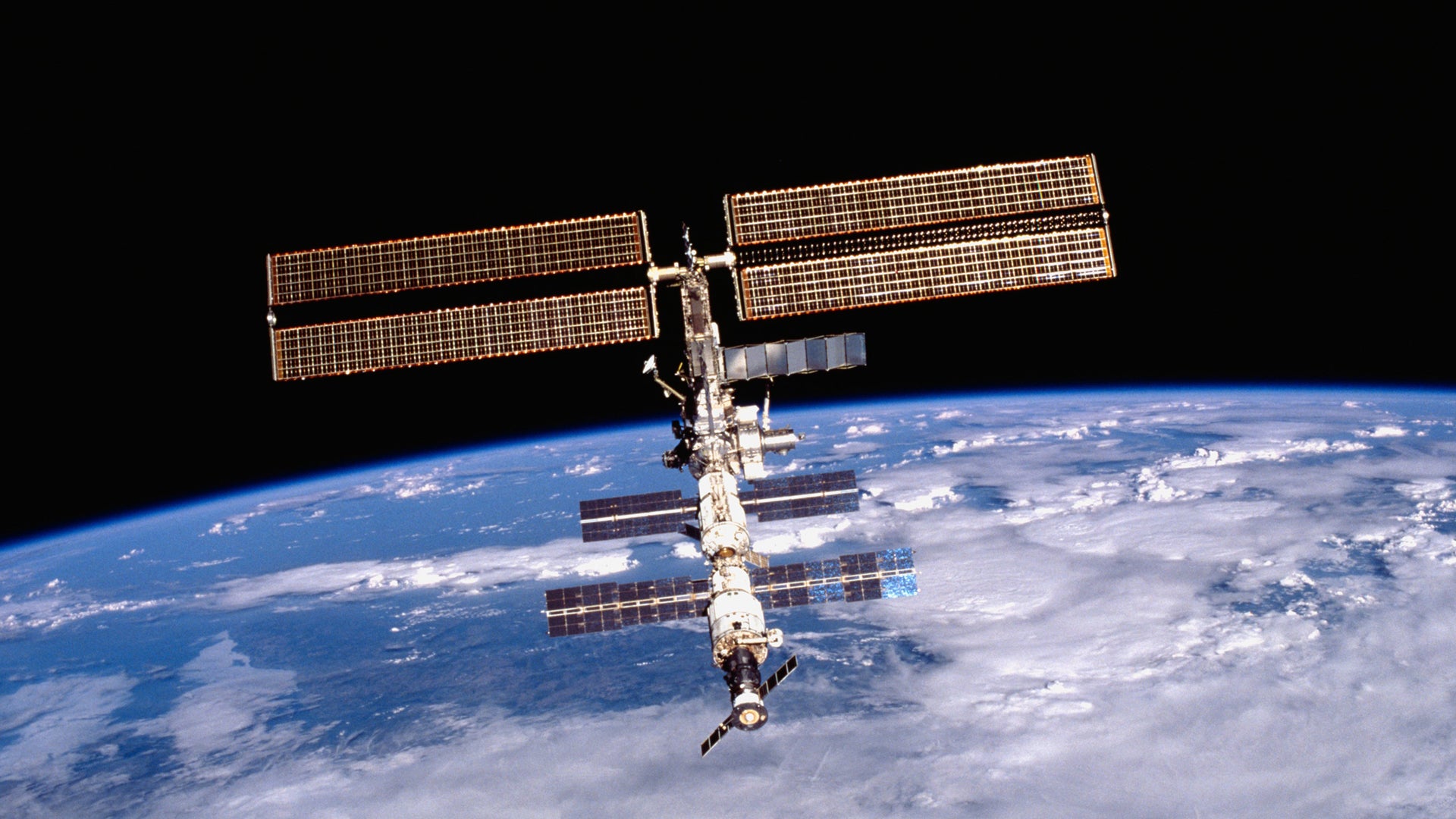