The Big Bang Theory star Kaley Cuoco has shared some super sweet pictures of the new addition to her family after adopting an adorable dog.

The actress, 35, welcomed Mastiff Larry to her home after he was previously looked after by foster carers.

Taking to Instagram to share some cute pictures of herself and her equestrian husband Karl Cook, 30, with the pooch, she wrote: ‘When you know you know! Welcome to the family, Larry!

‘He’s a 9 year old ginormous mastiff chunk mutt of love and we are obsessed.

‘Thank you @pawsforlifek9 & @rita_earl_blackwell for the perfect addition to our lives. #seniorsunday #adoptdontshop #rescuedog (also thank you to his previous fosters for taking amazing care of him!).’

The Flight Attendent star Kaley shared a series of snaps on Instagram of herself with the hound.

She cut a casual figure in a white T-shirt and blue denium cut-off shorts as she gave Larry a huge hug in one picture while hubby Carl petted him.

In another snap Larry could be seen lying out on the kitchen floor while, in another, he looked extremely content as he sat on a chaise lounge next to the fireplace.

In other pictures, heart-breaker Larry could be seen licking his new owners as well as looking straight into the camera with tired eyes.

The Big Bang Theory star and her man have a pit bull mix named Blueberry, pit mix Shirley, a terrier called Ruby, and bulldog Tank. She also has 25 horses, a rabbit and a goat.

In January this year, Kaley spoke of her ‘gut-wrenching pain’ at the loss of her dog Norman after 14 years together.

She wrote on Instagram at the time: ‘Thank you for smiling at me as you left this world, confirming once again our language was ours alone. You will always have my heart.’

Last week Kaley shared a snap of her and beau Karl to mark their three-year wedding anniversary.

Sharing a black and white picture of the couple on a New York City street, she wrote: ‘NY, June 30th ,2016 is the year we met. 2 years to the day before we got married and now 3 years married!

‘Why have you stayed married to me for so long?! I’m sincerely impressed @mrtankcook lol I love you oh so much you have no idea …happy anniversary!!!’

The pair married at a beautiful ceremony in San Diego, California on June 30 2018 and they moved in together almost two years later in April 2020.


MORE : Megan Fox wants to remake Jennifer’s Body as a TV show: ‘This movie is art’

The cost of cooling: how air conditioning is heating up the world 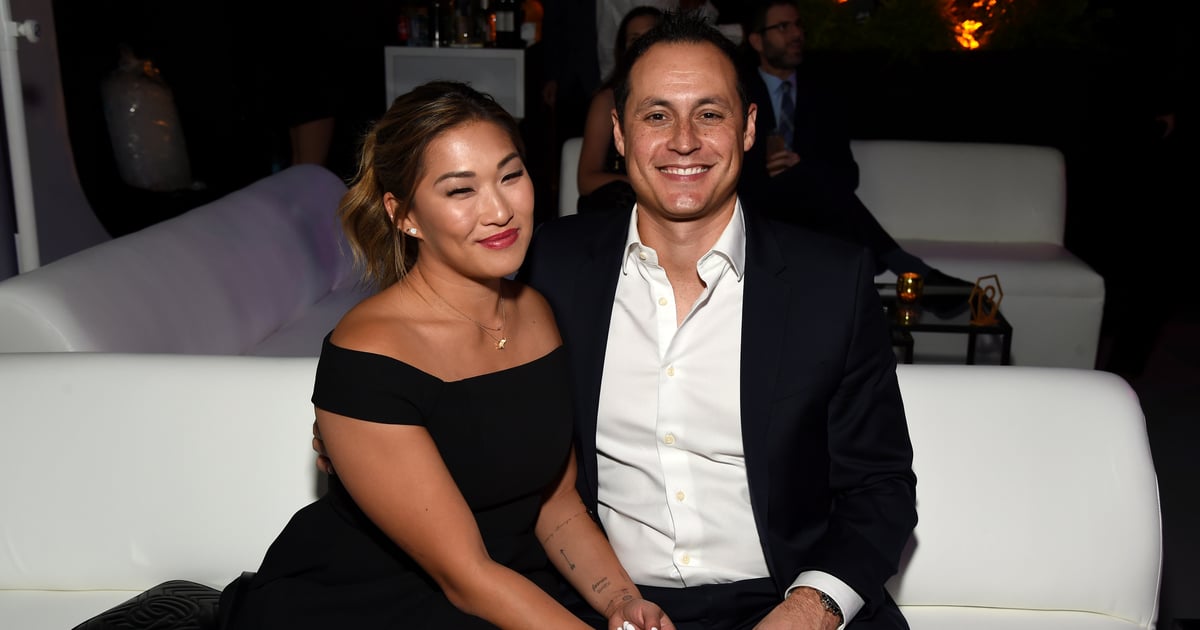 Glee Star Jenna Ushkowitz Marries David Stanley: “We Got to Have the Day of Our Dreams”
2 mins ago 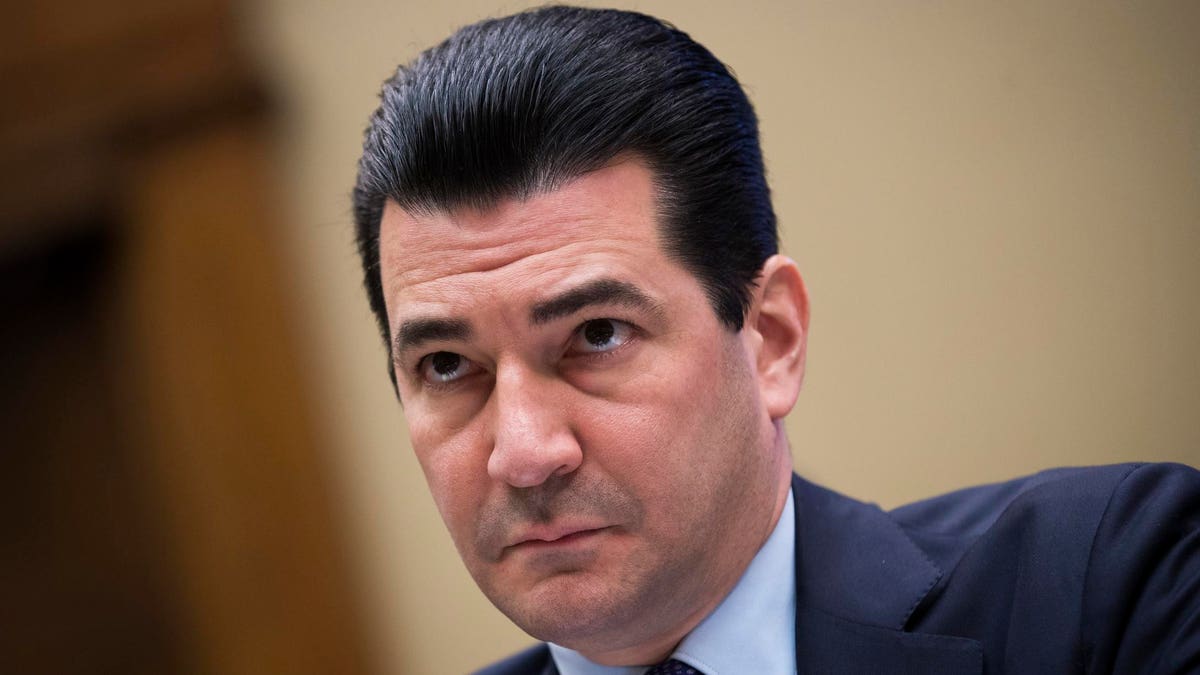