Proud mom! Kim Kardashian and Kanye West started growing their family in 2013, and the reality star has been gushing about her children ever since.

The former couple, who began living separately in 2020 before she filed for divorce in February 2021, first welcomed their daughter North, followed by Saint in 2015 and Chicago three years later. Psalm arrived in 2019. While the makeup mogul carried her first two babies, she welcomed her third and fourth via surrogate after her doctor warned that a gestational carrier was the safest option for both her and her child.

That’s because the Keeping Up With the Kardashians star has previously suffered from a dangerous condition called placenta accreta, which is when the placenta attaches too deep in the uterine wall. Kardashian described this on her blog in 2017.

“My doctor had to stick his entire arm in me and detach the placenta with his hand, scraping it away from my uterus with his fingernails,” the Los Angeles native wrote of her first birth. “How disgusting and painful. My mom was crying; she had never seen anything like this before. My delivery was fairly easy, but then going through that—it was the most painful experience of my life!”

She added: “They gave me a second epidural but we were racing against time, so I just had to deal. They say that this is what some women died from as a result of childbirth back in the day, without proper care. I’m so thankful that my doctor was able to catch this and address the issue immediately.”

Even after all of that, Kardashian still had to have two more surgeries to remove leftover fragments and scar tissue.

In addition to opening up about her birth complications and surrogacy journey, the Dollhouse author has been candid with her fans about the trials and tribulations of motherhood as well.

Take a look at the gallery below for her best quotes about raising kids. 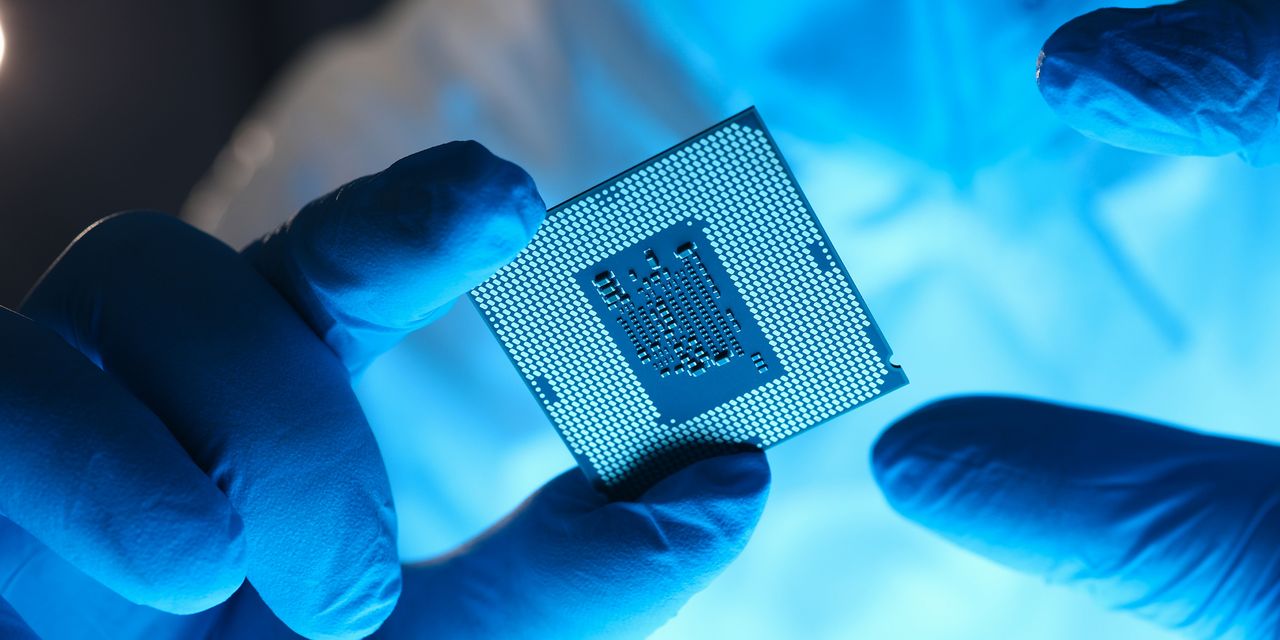 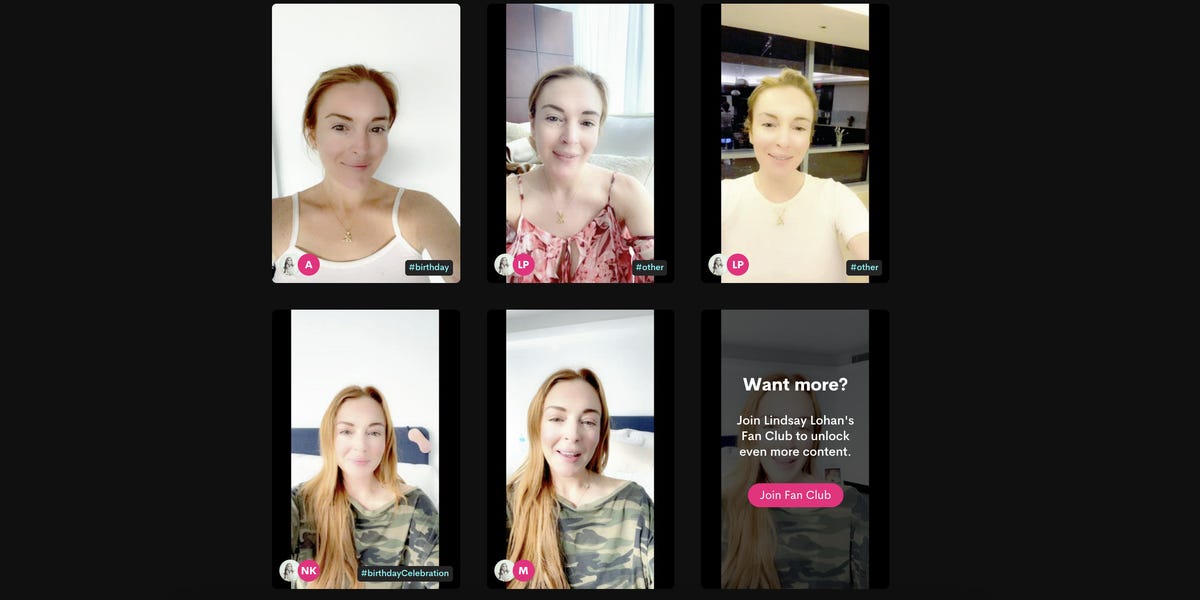 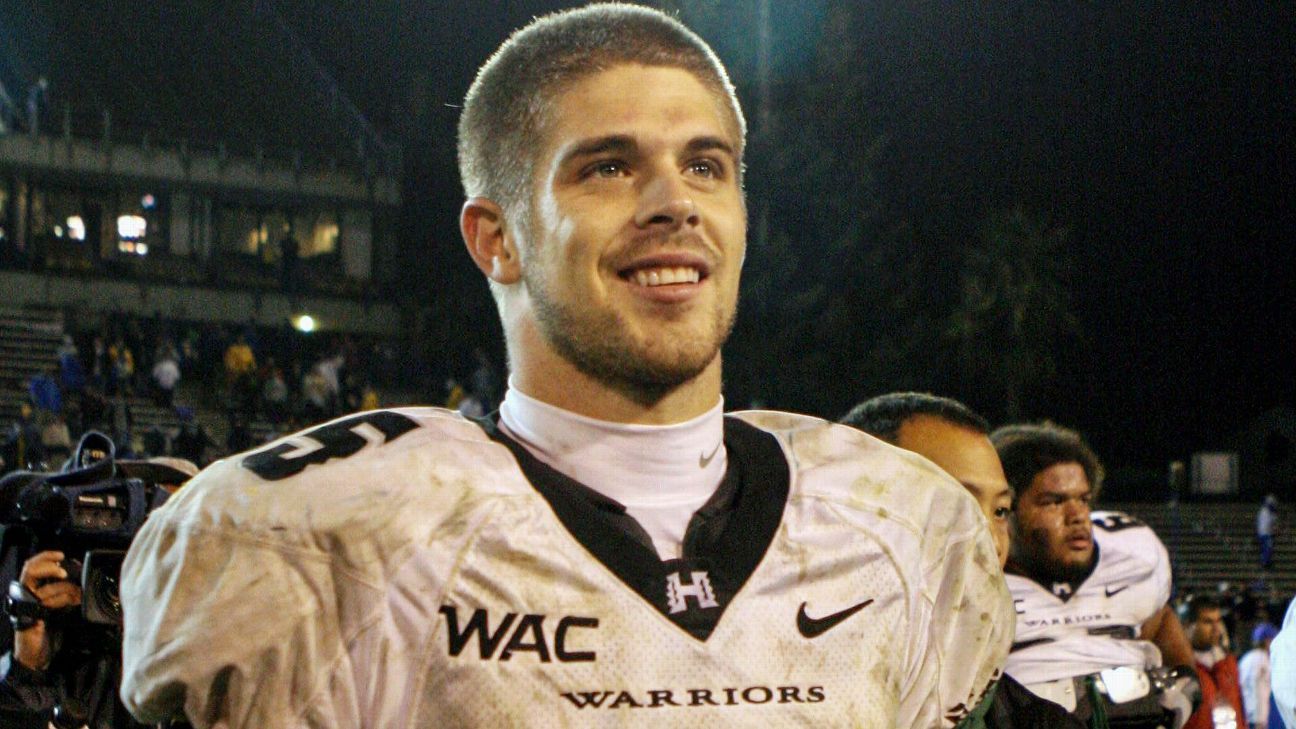 Esurance Auto Insurance Quotes: Everything You Need to Know
7 mins ago

Esurance Auto Insurance Quotes: Everything You Need to Know