Kyle Richards had quite the scary run-in with Mother Nature this weekend — and by that, we mean she got stung up by a bunch of bees at her house … which sent her to the hospital.

The ‘Real Housewives’ star posted a terrifying update to her IG Story Sunday … saying she’d been sent to the ER the day prior after apparently coming across a full-blown hive at her Beverly Hills home … and the black and yellow buggers went after her in an attack. Kyle actually posted surveillance footage from the episode … and you can see her making a run for it across her backyard, with the bees apparently giving chase. She says they were in her hair, her face and literally stinging her. All the while, she was screaming for help.

We kinda buried the lede … Kyle says she’s not only terrified of bees, but she’s allergic to them. So, this was truly a life or death moment … as she says she couldn’t get her EpiPen to work for some reason. In the end, she warded off the bees by hopping in her pool. Kyle says she can laugh about it now(ish) because she ended up being rescued and attended to by the local fire dept., whose firefighters bolted to the scene when 911 was eventually called. Speaking of those guys, she made sure to give them a major shout-out the next day … posting a photo she took with them, and offering her thanks for their help. Oh, and one last thing … Kyle’s got footage of the massive hive that has formed alongside her house. She says she’s working on getting it taken out ASAP. Yeah, good call, KR. 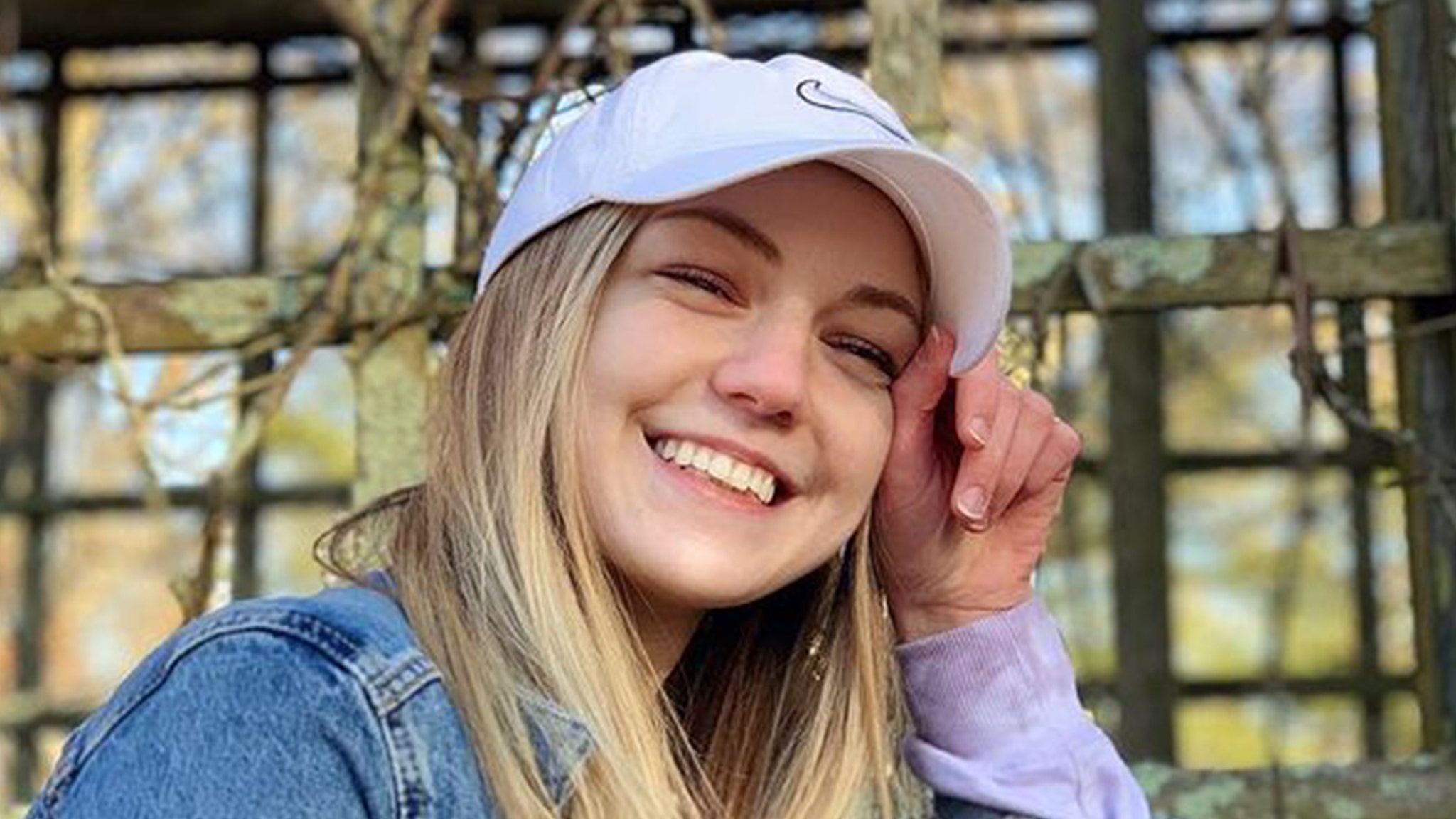