After 13 years, three different shows, and more than 300 episodes, The Vampire Diaries world is officially coming to an end with the cancelation of Legacies.

The spinoff series—which focused on Hope Mikaelson, the daughter of Klaus from The Originals, as she attended the Salvatore School for the Young and Gifted—got a white oak stake to the heart when it was announced it would not be renewed for a fifth season.

Legacies is one of seven shows that The CW canceled on May 12 as networks make their final renewal and cancelation decisions before revealing their lineups for 2023. Just last year, many fans were celebrating because almost every single series on the network was renewed. But that changed this year as the network canceled many veteran shows (some of which have not even started airing their latest seasons) as The CW prepares to be sold to Nexstar.

According to Deadline, Legacies is one of the many titles axed by its parent studio, Warner Bros. Television, and not the network itself as “The CW was willing to renew those shows, but the studios behind them were not for business reasons as they try keep their slates profitable.”

The Vampire Diaries creator and showrunner Julie Plec wrote about the news in a brief tweet: “It’s the Red Wedding at WBTV/CW today. Much more to say, but not today. Loads of gratitude coming for fans and cast and crew in future tweets. But today, we mourn.”

Those hoping to get their vampire fix from the creator will have to wait until Julie’s next show, Vampire Academy, releases on Peacock later this year. Until then, fans will get one final chance to say goodbye as the now-series finale of Legacies airs on June 16. 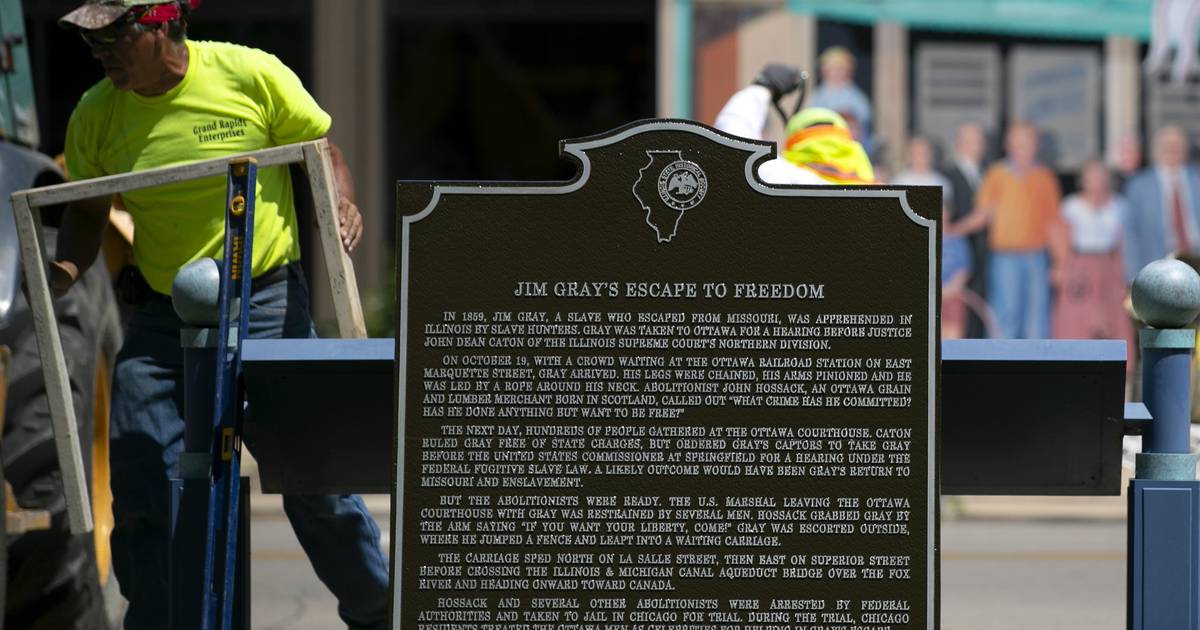 Fugitive slave Jim Gray’s dramatic escape from Ottawa will be commemorated during dedication of historical marker on Fourth of July. ‘Has he done anything but want to be free?’
1 min ago 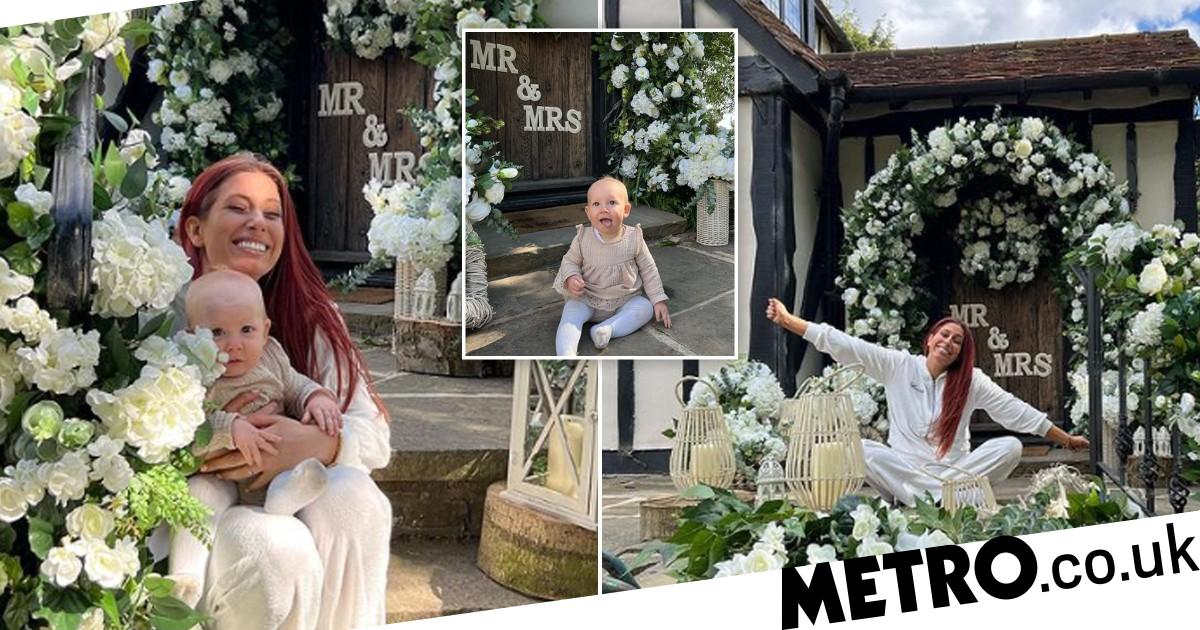 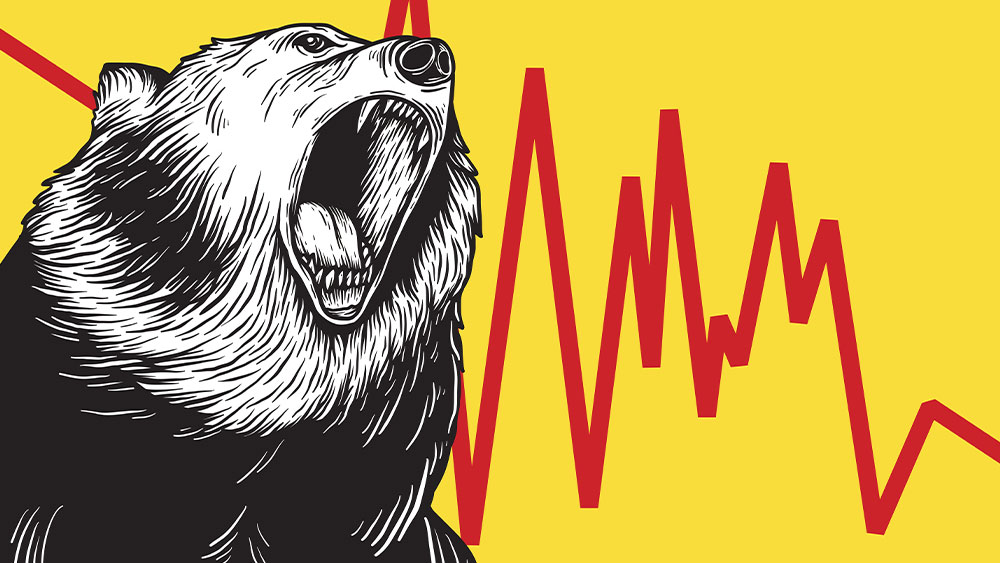