On the mend. Lesley Murphy has brought her 4-month-old daughter, Nora, home from the hospital after a “crazy 36 hours.”

The Bachelor alum, 33, announced on Saturday, July 10, that the little one was sick, writing via Instagram: “We went to our pediatrician’s office at 4 p.m. yesterday b/c she was having the same symptoms as her last ear infection. Both ears were clear, RSV test came back negative, but she did have a sore throat. Around 9 p.m. she started developing this really loud barking cough. By midnight, her breathing seemed slightly shallow but figured that was just the congestion building. At 2 a.m. she woke up gasping for air.”

The travel blogger took her daughter to the ER in a “scary 14-minute” drive. “By the time we were at check in, her breathing wasn’t as labored, so my nerves calmed a bit,” she noted. “We got in a room and four doctors surrounded us trying to get a diagnosis.”

Nora was subsequently diagnosed with croup, “an upper airway infection that blocks breathing and comes with a bad cough,” the former reality star went on to write.

“After breathing treatments and steroids, the doctor decided to admit us to the hospital,” the Arkansas native added. “That was at 8 a.m. We’re still waiting for a space to open up so that we can all be a bit more comfortable up there. … Right now, she’s fast asleep on my chest in the ER, a slight stridor sound coming from her throat, muffled by the white noise on the bedside. When she wakes, she goes between being in good spirits and struggling a little bit. It’s a roller-coaster. So we wait.”

The following day, Murphy posted footage from their visit and announced that the toddler was home “after one night in the ER and another one in the hospital.”

The former ABC personality gushed, “This super crouper (as our nurse affectionately calls her) is still fighting. It’s the worst feeling watching my baby struggle to breathe. I’m always here to share not only the cute, smiley photos but also the really challenging times in case it helps anyone else.”

Fellow Bachelor Nation member Krystal Nielson commented on the Sunday, July 11, social media upload that she was sending “big hugs” to Murphy. “Thank you for sharing this experience with us new moms — as we are all trying to figure it out!” the Montana native, also 33, wrote. “So happy little Nora is home safe.”

The Road Les Traveled creator and her fiancé, Alex Kavanagh, welcomed their baby girl in February, five months after their pregnancy announcement. 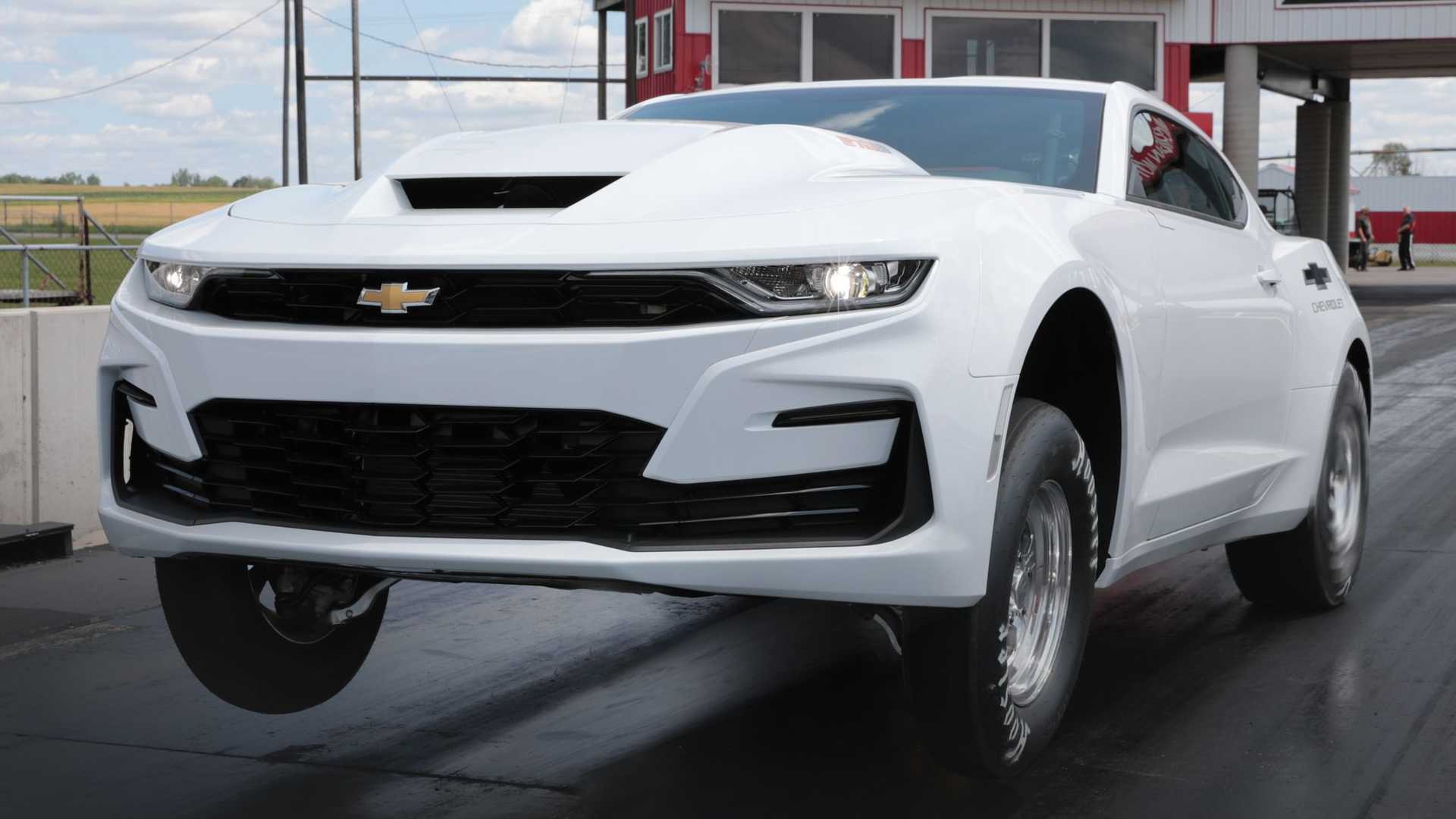 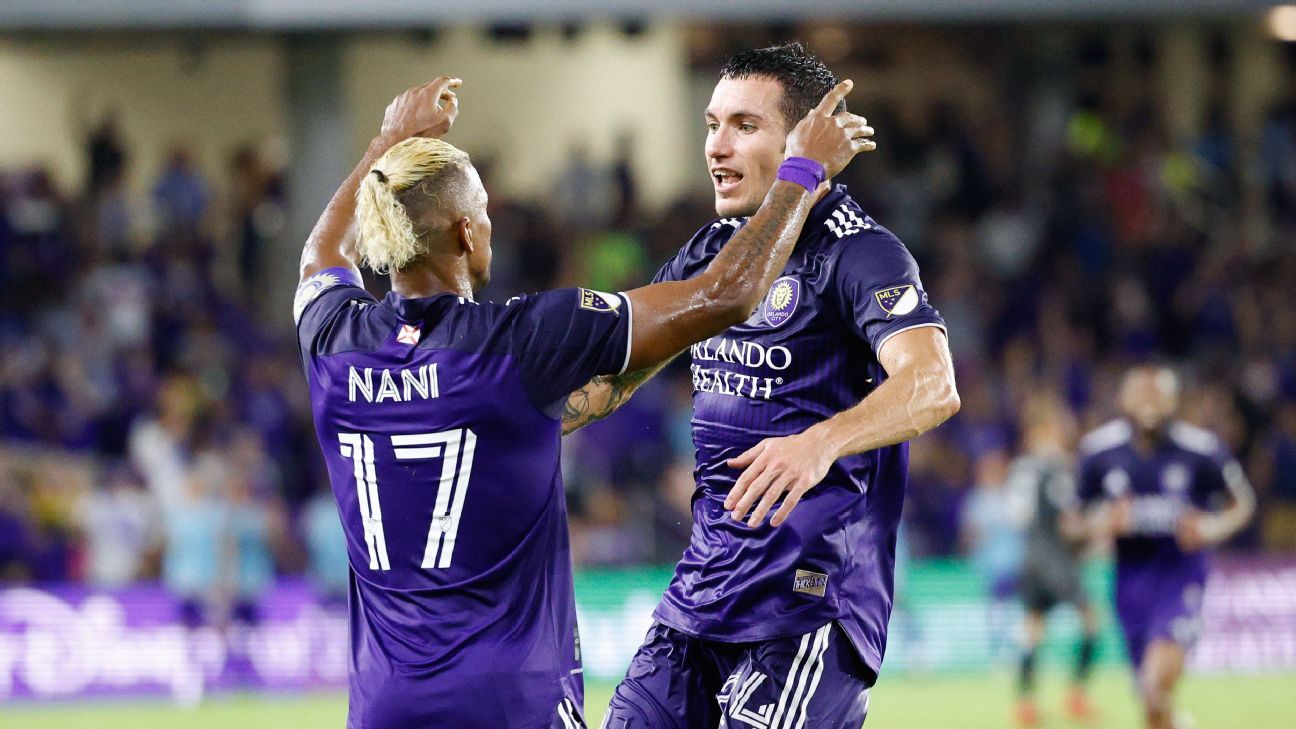 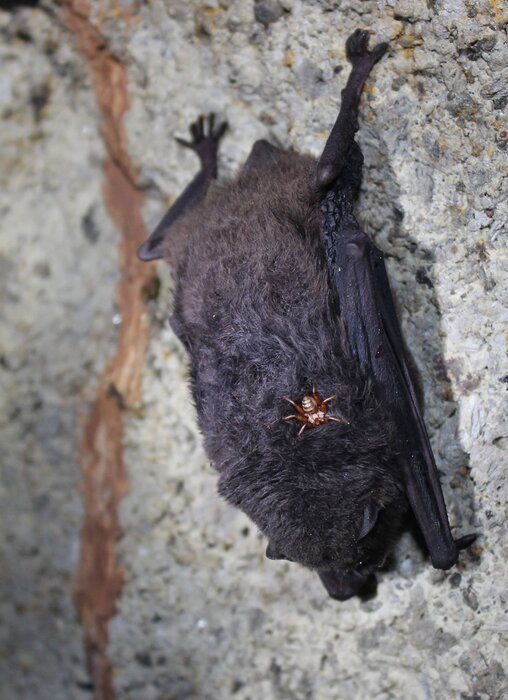