Linda Tripp passed away last year, so she won’t be able to see how she’s portrayed in the new FX series Impeachment: American Crime Story, but her daughter is speaking out.

Sarah Paulson portrays Tripp in the series, which follows her friendship and falling out with Monica Lewinsky.

For those who don’t know, Tripp‘s recorded conversations with Lewinsky are what triggered the investigation into former President Bill Clinton‘s relationship with the former intern.

Tripp‘s daughter Allison Tripp Foley is speaking out with her thoughts on the season premiere, which aired earlier this week.

“I can [imagine] my mother’s reactions in my head. To be perfectly honest, I think she would be blown away by that episode and how they portrayed her…she always said that the truth eventually does come out,” Allison told Vanity Fair. “This episode portrayed her—it’s sad to say—but in a more flattering way than how she was portrayed when she was alive.”

She added, “I have to say—and I’m only limited to the one episode that I’ve seen—but I do think Sarah did a good job. Of course there were some inaccuracies I see as her daughter [but] … She captured a lot of my mom—just how smart and witty she was…. I had to laugh at a couple of lines because that’s how she got through the pain … the show did a good job digging deep to find out truly how she ticked.”

“She lived a life that was very much about following the rules,” Allison said. “Especially being a military wife and a government employee for so long. She had the utmost integrity in her role representing her country. And I do feel that, from what I’ve seen from the show so far. Sarah Paulson was getting that across even just from those limited scenes. My mom saw corruption and wrongdoings, some cover-ups, disrespecting women. And coming from the Bush administration, which was run very differently…. My mom was always independent [politically] but I do believe that made her feel very wronged as a citizen. Just: ‘This is our country. This is our White House.’ And maybe wishing that there was more respect from the president.”

Sarah recently addressed controversy over wearing a fat suit for the role. 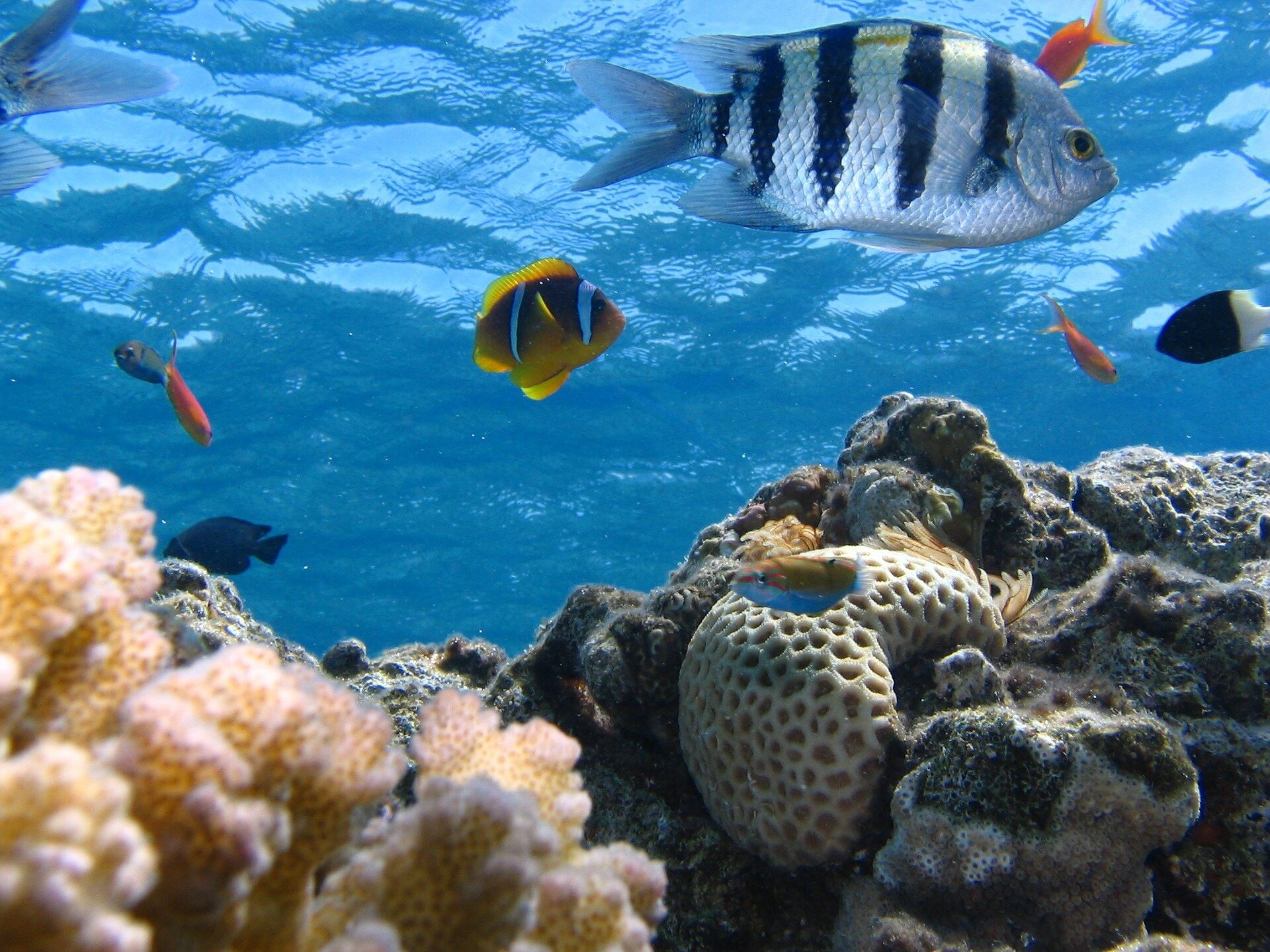 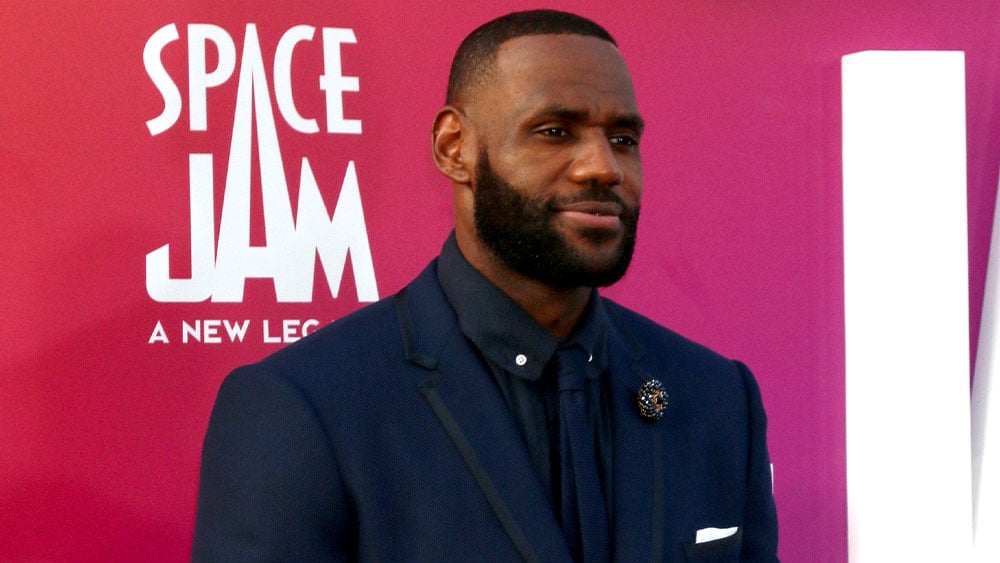