Lisa Rinna just dropped a major bombshell about the Aug. 4 episode of ‘RHOBH’ and that wild fight between Erika Jayne and Garcelle Beauvais.

The August 4 episode of The Real Housewives of Beverly Hills was jam-packed full of drama — just read our recap — but according to Lisa Rinna, viewers didn’t see everything that happened during Erika Jayne‘s heated altercation with Garcelle Beauvais.

“Dang it … I wish they had shown the screaming fight between the producer and Erika [Jayne] last night on the show in La Quinta,” LIsa, 58, wrote via her Instagram Stories on Thursday, August 5. “Now that would have been epic TV. Too bad.”

Lisa then added, “I’ll get in trouble for this in … 5, 4, 3, 2, 1.” Erika also shared it before Lisa went ahead and deleted the slide. But it’s not clear whether she actually got in trouble for sharing the information.

Wednesday evening’s episode focused a lot of its attention on Erika, 50, and her ongoing legal battle with her estranged husband, Tom Girardi. And towards the end of the episode, Erika revealed that Tom calls her “every day” to send his affections.

“You know, it’s just horrible,” she told Garcelle and Crystal Minkoff in confidence, when describing what Tom would say to her. “‘I love you, I miss you, come home, are you sure?’ I’m like, ‘Stop. You gotta stop, you have to stop, honey. You need help.’ And I can’t give it.”

Anyway, after the big reveal, when the ladies returned to Kyle Richards‘ house, Garcelle shared that same information with everyone else — and it infuriated Erika. She shed some tears, yelled at Garcelle, and retreated to a bathroom to cry some more. But what we didn’t see, according to Lisa, was Erika later “screaming” at producers. Why? Well, we may never know, but we certainly hope it’s addressed at the reunion. 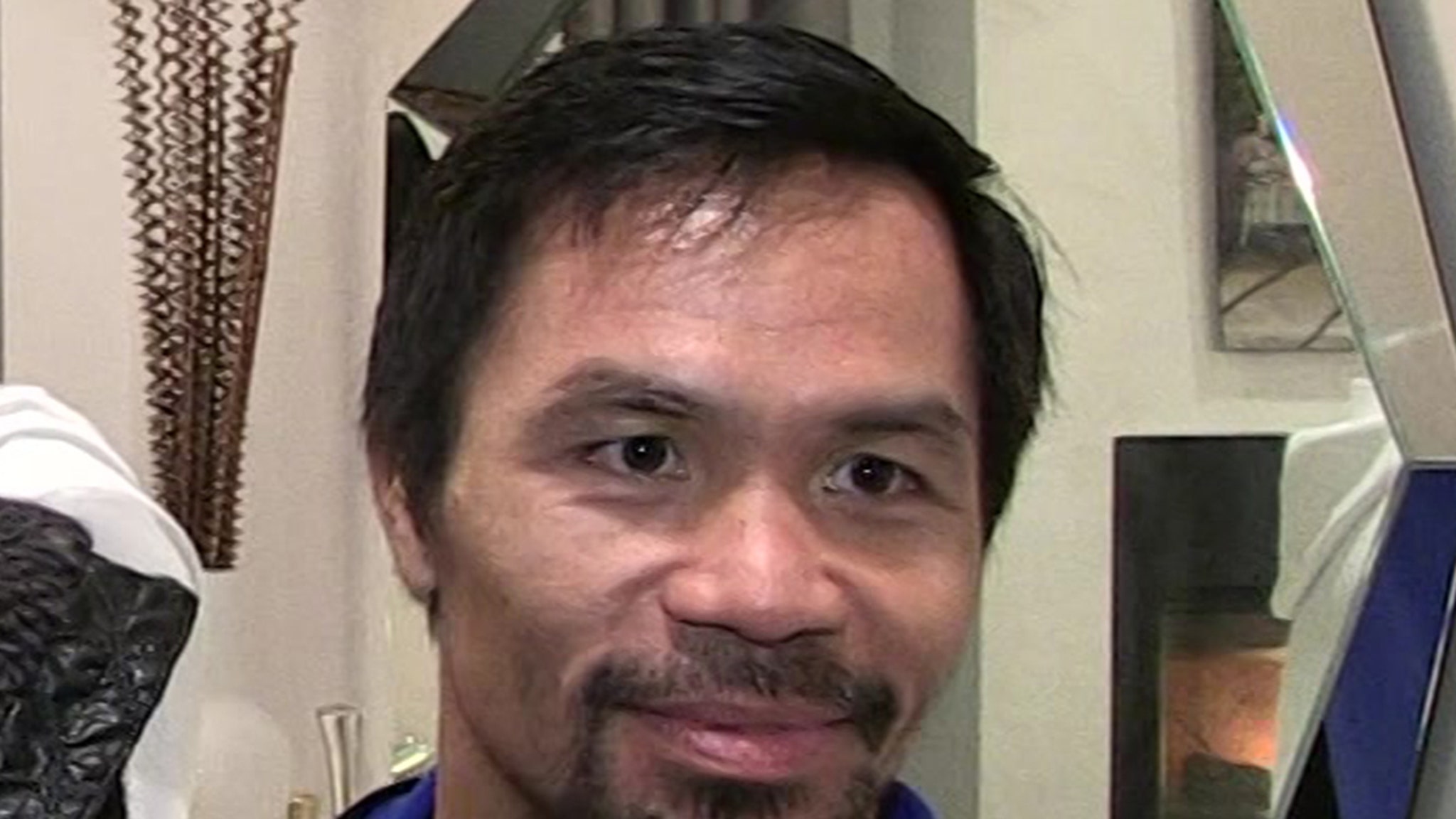 Did you know voice over artists can make $30 an hour or more? This course package can help develop your own golden tones.
10 mins ago