Baby No. 2 for Lauryn ‘Pumpkin’ Shannon is almost here! The reality star marked 38 weeks pregnant with an Instagram snapshot of her growing baby bump on July 11.

Lauryn “Pumpkin” Shannon, 21, looks like she’s ready to pop! The pregnant daughter of Mama June celebrated being 38 weeks along in her second pregnancy on Sunday, July 11 by sharing an Instagram snapshot of her growing baby bump. Pumpkin was dressed in a casual pink shirt and glasses as she posed for the bathroom mirror selfie while cradling her belly. “38 Weeks Today 💙🥺 #BabyB0,” she wrote in the caption of her post.

Pumpkin announced that she was expecting her second child with husband Joshua Efird on April 9. “Well the secret is out for everyone to know now!! Baby Efird #2 coming 2021 ❤️. After almost 3 years we are finally having another blessing and couldn’t be happier,” Pumpkin wrote on Instagram alongside photos of her pregnancy tests and ultrasound. The Mama June: Road To Redemption star and Joshua are already parents to daughter Ella Grace, 3.

Pumpkin also told PEOPLE at the time that her pregnancy was a surprise to the couple. “We weren’t really expecting. We also weren’t trying either, but we weren’t preventing,” she told the publication. The WE tv star also said that they “had to come to terms with” their family of three becoming a family of four. “That, for sure, was a big deal, because Josh doesn’t work at home. He works in South Carolina, and it’s very hard, being long distance and then being pregnant and taking care of two kids,” Pumpkin said.

Since sharing the big news, Pumpkin has kept her followers updated on her pregnancy journey. On May 10, she showed off her baby bump (which was considerably smaller than it is now) for an adorable Instagram snapshot. “It’s a hot mom summer,” she jokingly captioned the photo, which showed her dressed in denim overalls and a bright tie dye t-shirt. Pumpkin had a huge smile on her face in the photo, as she’s clearly thrilled that she’s soon becoming a mom once again! 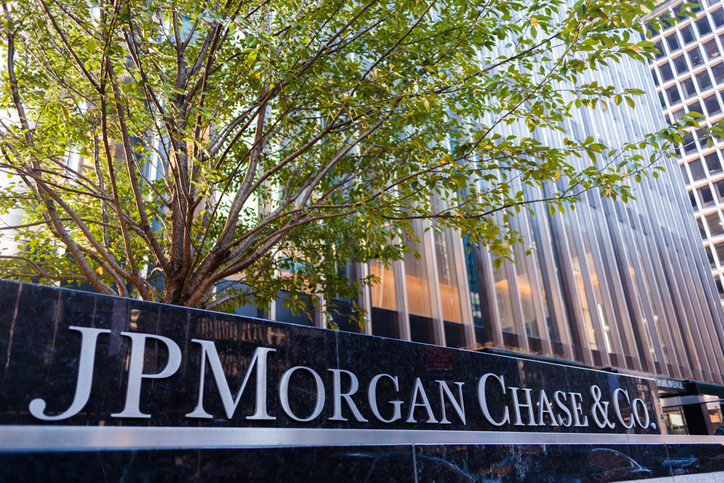 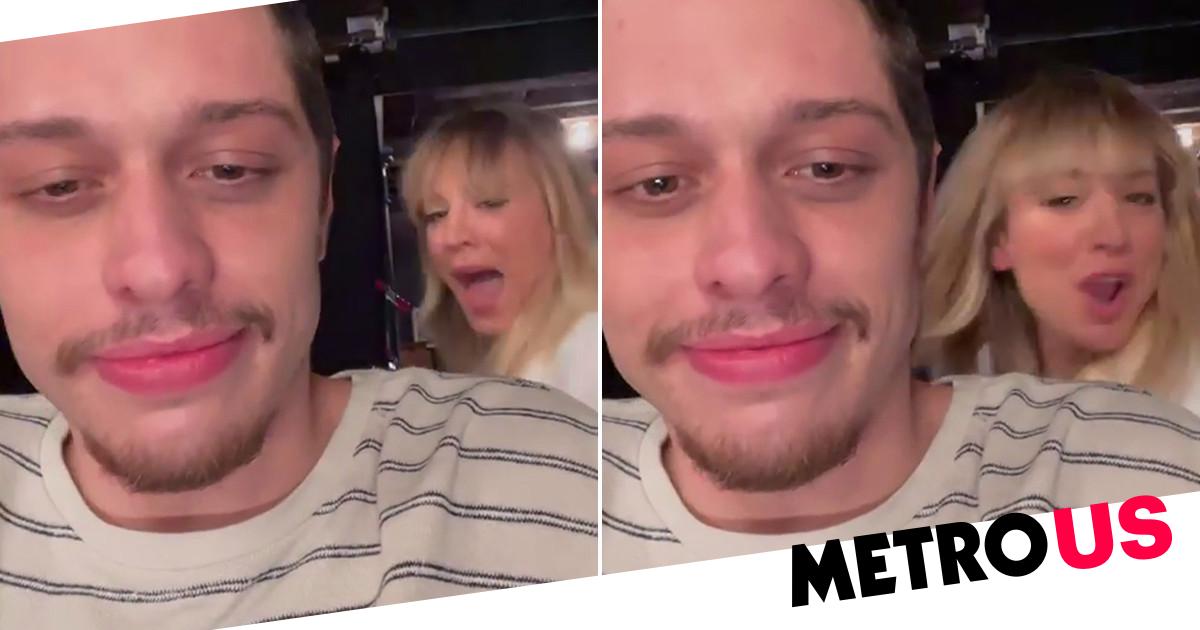