Marilyn Manson says Esme Bianco‘s rape claims are not only bogus, but also come years too late for her to sue him … this according to new legal docs.

The embattled singer just filed to dismiss the ‘GoT’ actress’ claims of sexual assault — and the crux of his argument is that she’s way past the statute of limitations to go running to court over this, and as a result … her claims should be tossed before they’re heard by a jury. There’s also this, though — in the court filing, obtained by TMZ, Manson’s attorneys write that Bianco’s claims are part of a “coordinated attack” among multiple women who he says are “cynically and dishonestly seeking to monetize and exploit the #MeToo movement.”

Manson doesn’t deny having sex with the women, but describes all the encounters as “consensual” relationships.

Bianco’s rape claims against Manson include allegations he had tied her down, whipped her, electrocuted her and cut her with a knife. However, Manson has denied any wrongdoing, and his attorney added Bianco’s claims are “provably false.” 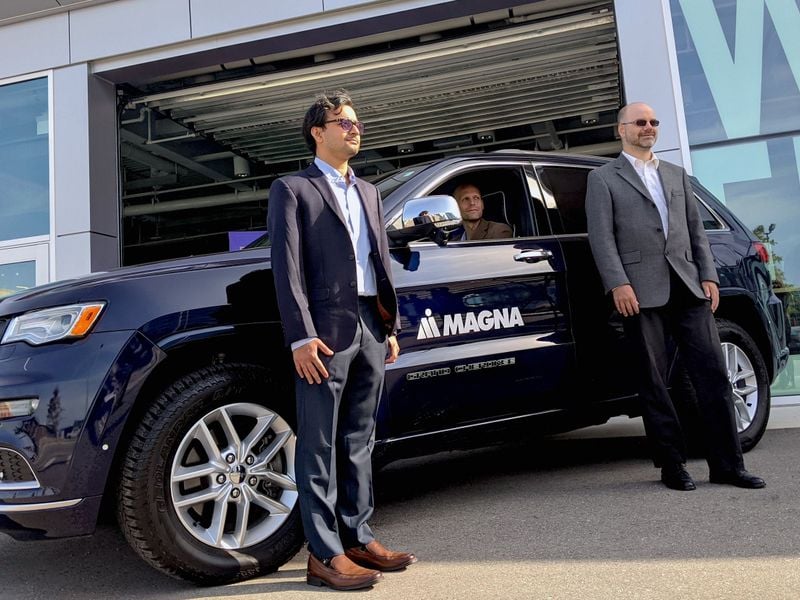 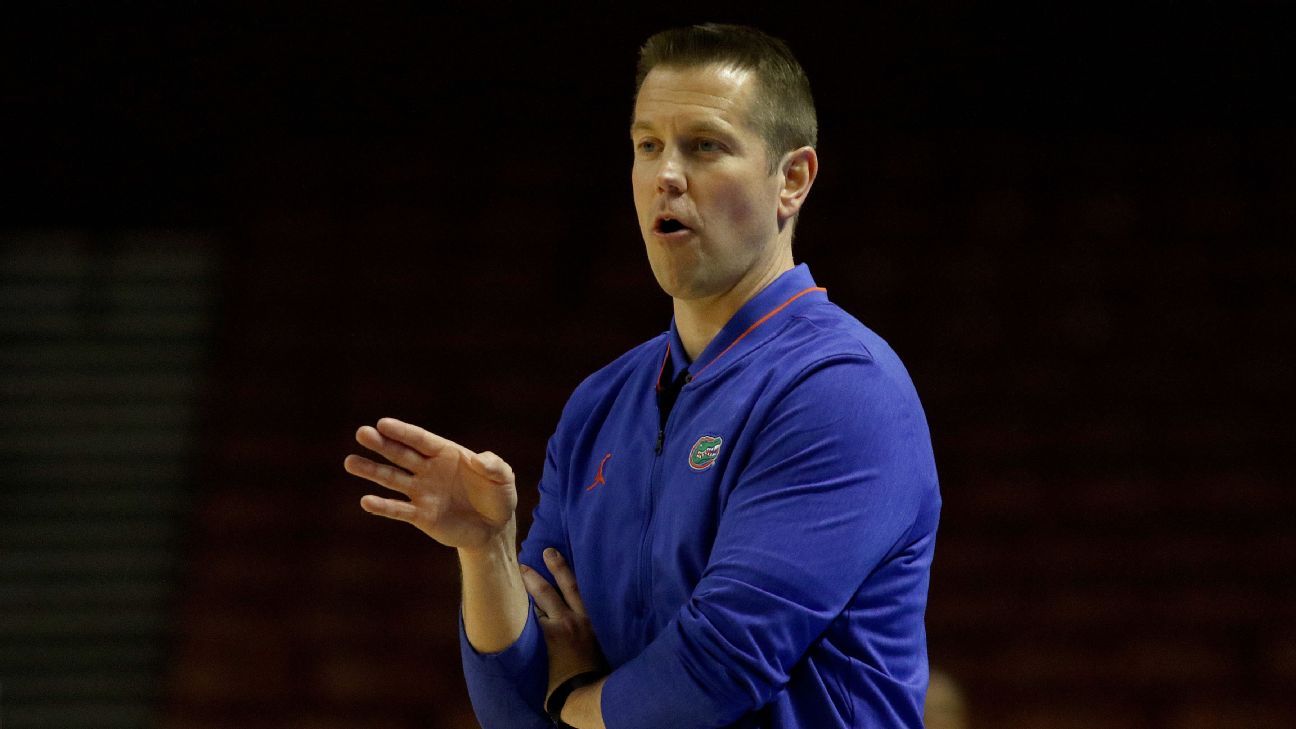 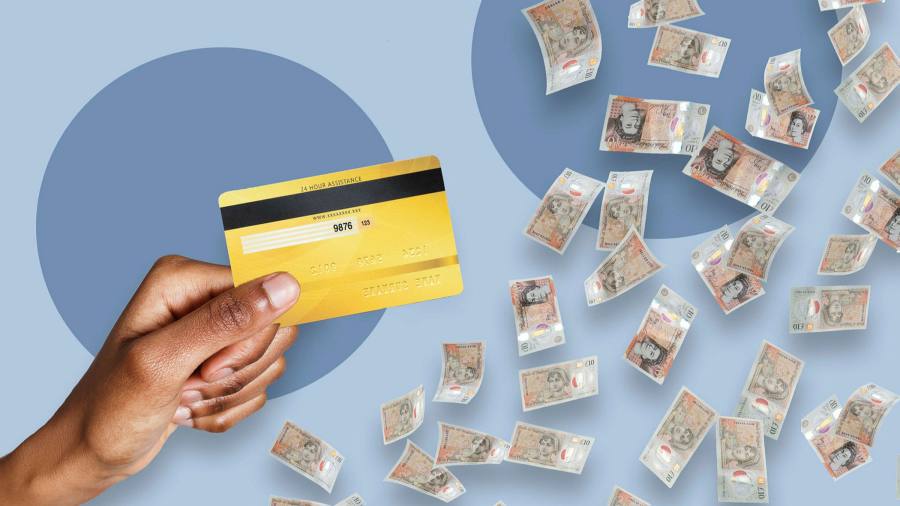 Spac redemptions: the money is illusory until shareholders decline refunds
3 mins ago