Matthew Mindler has sadly died at the age of 19.

The former child actor was reported missing on Thursday (August 26), just days after he started college as a first-year student at Millersville University.

The college announced to the student body on Saturday, “It is with a grieving heart that I let you know of the death of 19-year-old Matthew Mindler from Hellertown, Pennsylvania, a first-year student at Millersville University.”

The statement continued, “A search had been underway for Matthew since Thursday, after he was reported missing. Matthew was found deceased this morning, Saturday, August 28, in Manor Township near campus.”

Police are asking for help in finding 20-year-old Matthew Mindler, a first-year student from Hellertown, PA, who has been missing since Tuesday evening August 24, 2021. Matt was reported missing to University Police late last evening after he did not return to his room (cont’d)👇 pic.twitter.com/dgU2UOXlUm

TMZ reported that the “official did not disclose the cause of death or whether foul play is suspected.”

Matthew was best known for starring opposite Paul Rudd in the 2011 movie Our Idiot Brother. We’re sending our thoughts and condolences to his loved ones during this difficult time. 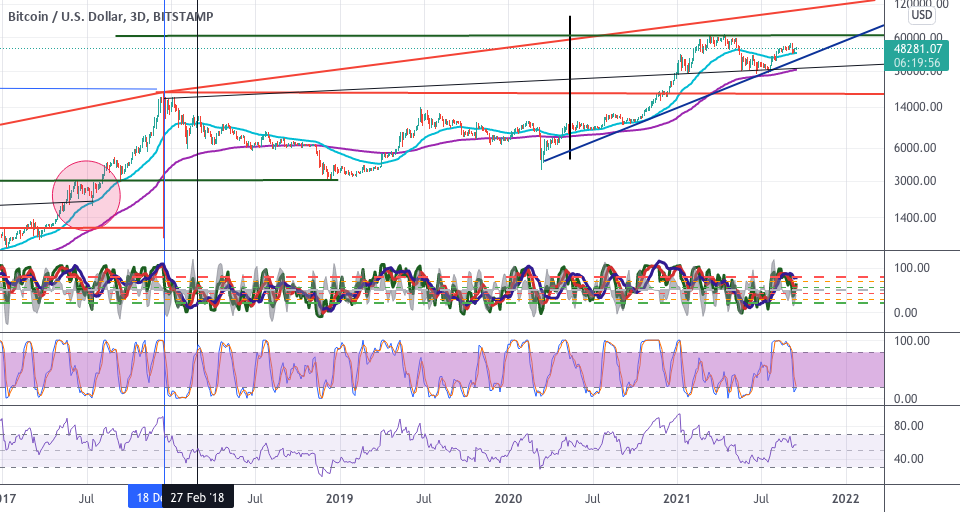 Dead Cat Bounce or Trampoline? for BITSTAMP:BTCUSD by Phyloader
1 second ago 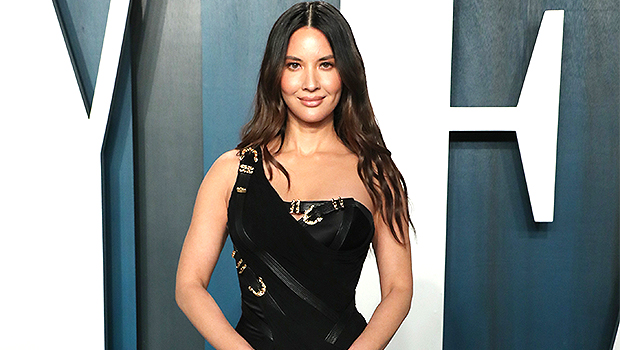 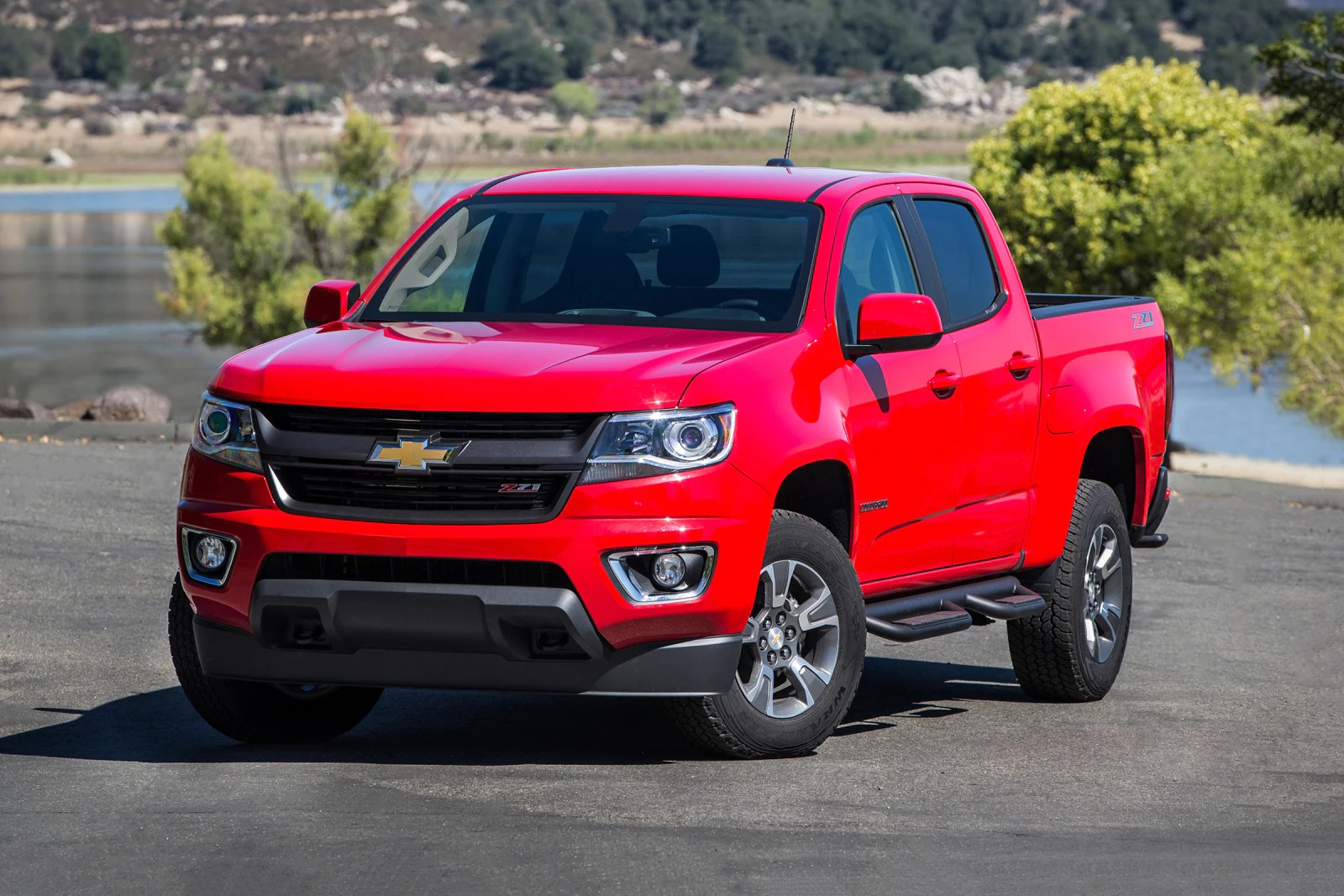 Most Fuel-Efficient SUVs and Trucks, According to Consumer Reports | MotorBiscuit
23 mins ago