An excerpt from Stephanie Grisham‘s upcoming book, “I’ll Take Your Questions Now: What I Saw in The Trump White House,” has been released and it includes an alleged bombshell text message from former First Lady Melania Trump.

If you don’t know, Grisham was the former chief of staff to Melania Trump.

The text exchange allegedly happened between Grisham and the former First Lady on January 6, 2021, when rioters stormed the US Capitol building.

Click inside to read what Grisham allegedly texted to Melania Trump, and what the former First Lady said in response…

At about 1:25 pm ET as the rioters stormed the Capitol Building, Grisham claims in her book that she texted the following to the First Lady at the time: “Do you want to tweet that peaceful protests are the right of every American, but there is no place for lawlessness and violence?”

One minute later, Grisham alleges that the former First Lady responded with one word: “No,” according to an excerpt from the book obtained by Politico.

Several days later, on January 11, Melania went viral when it was discovered what she was actually doing while the rioters stormed the US Capitol building.

The Trumps have not yet responded to this report. 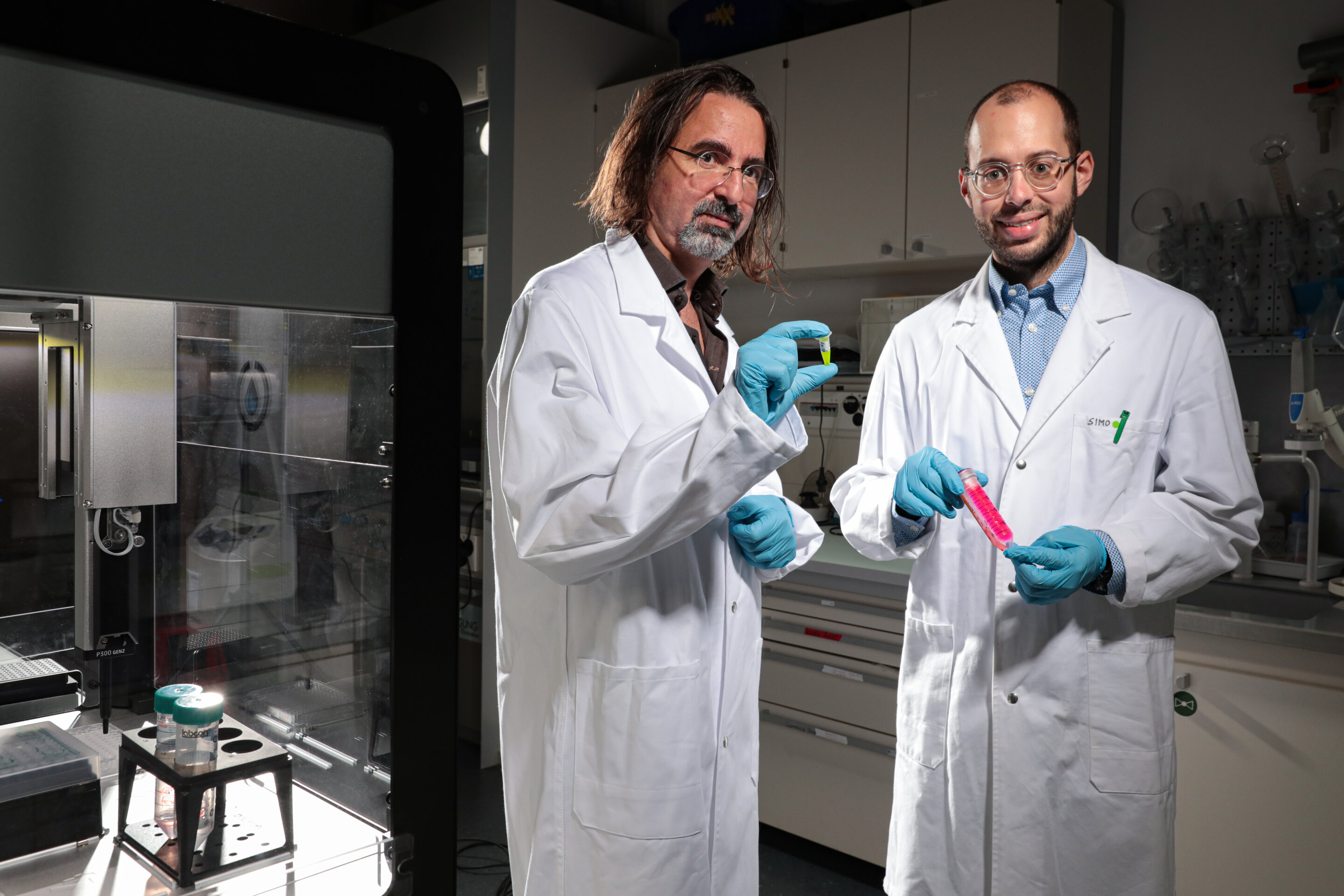 Engineers introduce a new approach for recycling plastics
6 seconds ago 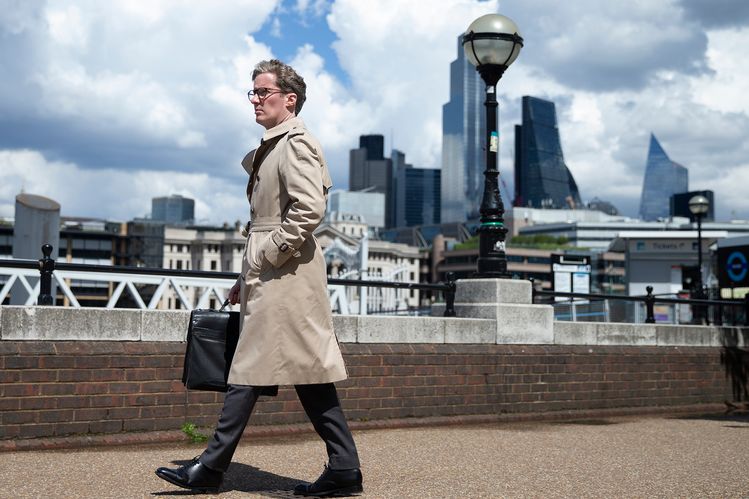 15 Ways to Stay Sane While Trading Crypto
3 mins ago