The 37-year-old SNL co-writer and “Weekend Update” appeared on The Ellen DeGeneres Show for an interview airing on Wednesday (May 5) and during their conversation, Ellen asked Michael to share his thoughts on the 49-year-old Telsa CEO hosting the show.

After it was announced that Elon would be hosting, fans slammed the show for booking him. The fans weren’t the only ones that voiced how upset they are about the situation. Several SNL cast members also spoke out about the decision.

Despite how his co-workers feel, Michael is looking forward to seeing Elon host the show.

“Well, I was all on board for it until I found out that, like, did you know he’s rich?” Michael jokingly asked Ellen. “Yeah, now I’m, like, against it. I wish they would have told me that before.”

He also added that he knows the episode is “gonna be interesting.”

Michael then addressed the backlash SNL received from the fans.

Find out if any SNL cast members will be sitting out of Elon‘s episode, which airs on Saturday, May 8 on NBC. 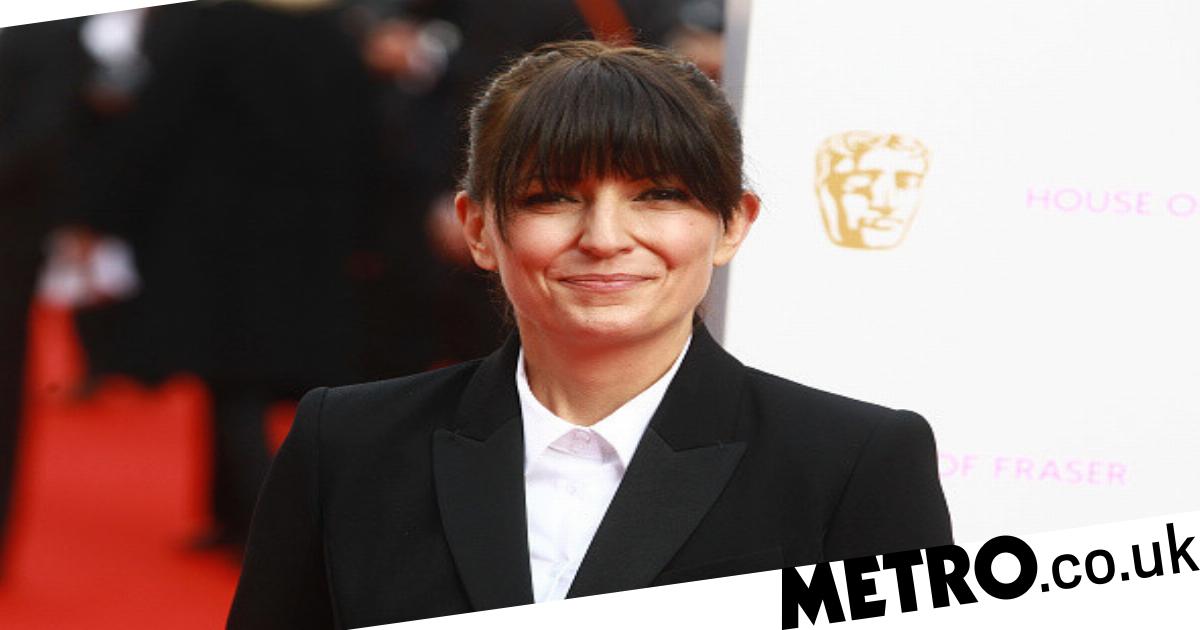 Davina McCall thought she was developing dementia after starting menopause 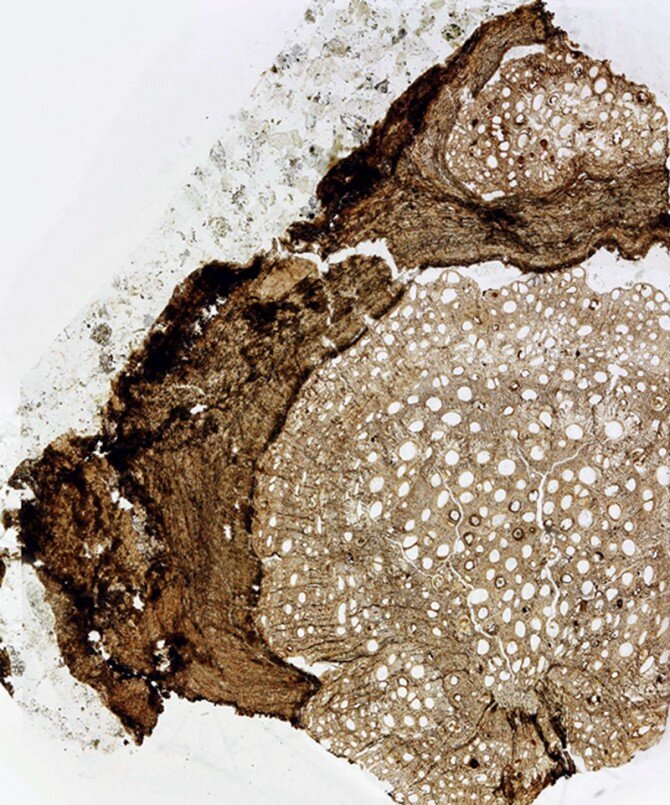