It’s Friday and the weekend is here…

But we’ve got something special to get you excited for the next week ahead. This month VH1 launched their new series “My True Crime Story,” narrated by none other than Remy Ma herself — and we’ve got an exclusive clip from Monday night’s episode for your viewing pleasure.

This episode features Vince Serrano who thought his promising basketball career would lead him to the NBA. When his dreams were dashed, Vince found another way to make money by hustling drugs … before a twist of fate inspired him to go clean and use his sales skills to build his own company.

Check out the clip below:

This new eight-episode true-crime series, narrated by Remy Ma, features first person stories of real people mixed up in headline-grabbing crimes. Remy Ma can attest first hand to what it’s like to get caught up in the fast life, face the consequences and come out the other side victorious.

Each episode features ordinary people with good intentions who commit scandalous criminal activities and ultimately find redemption. Told by the people who lived through these life-changing misadventures, thrilling stories include cases of international smuggling, million dollar jewelry heists, bank robbery and drug trafficking. When it all comes crashing down, was it worth it? 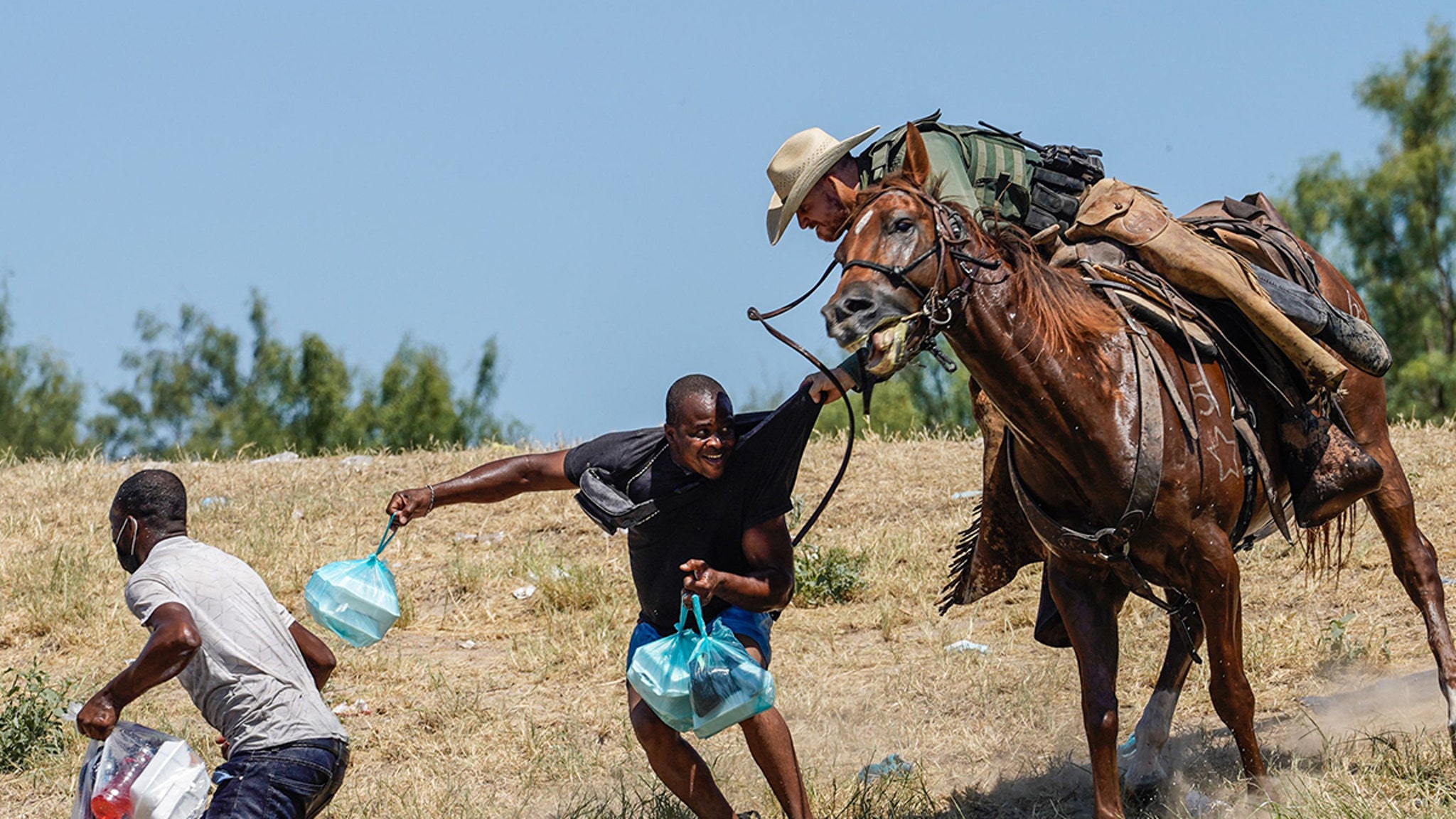 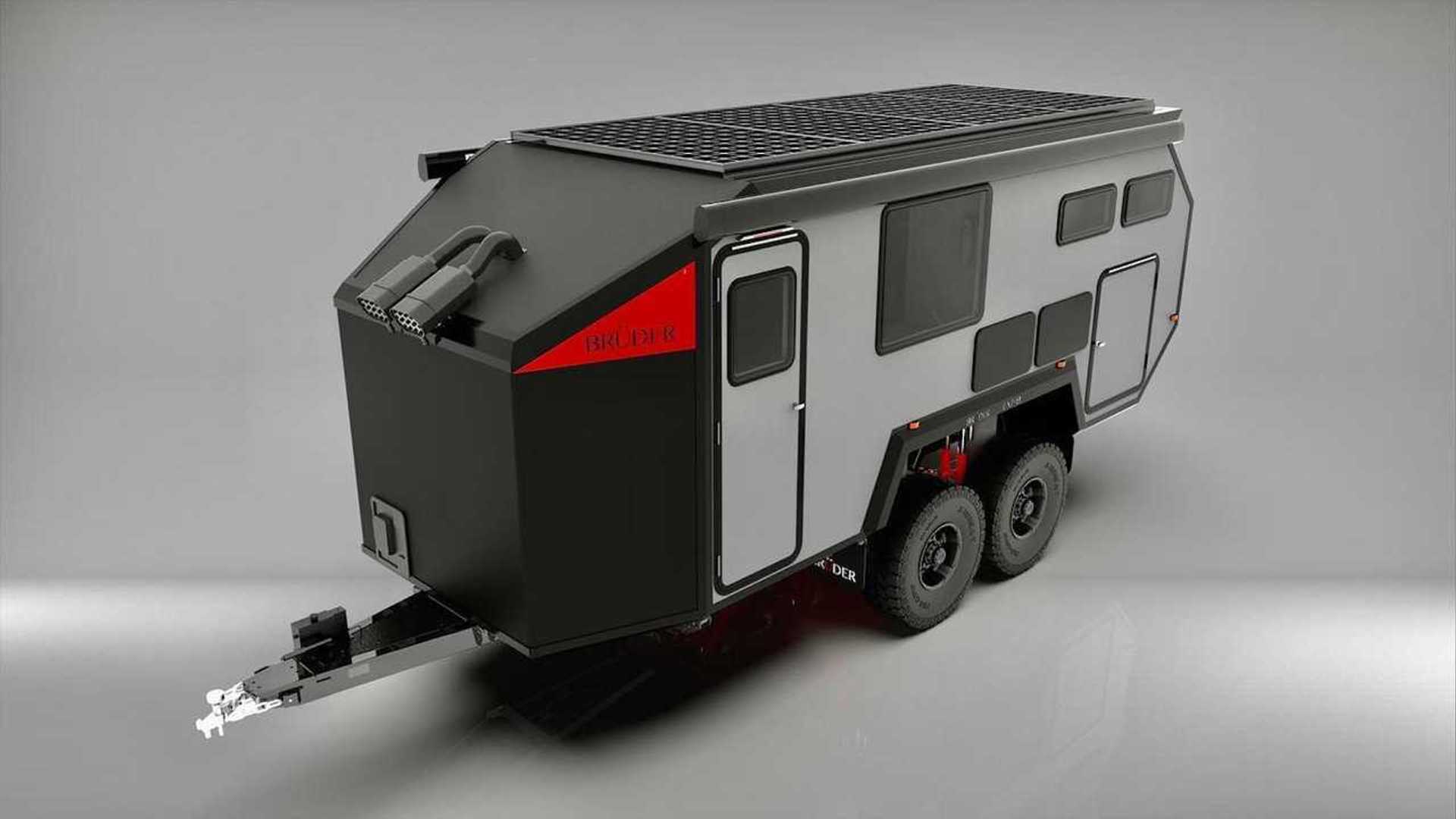 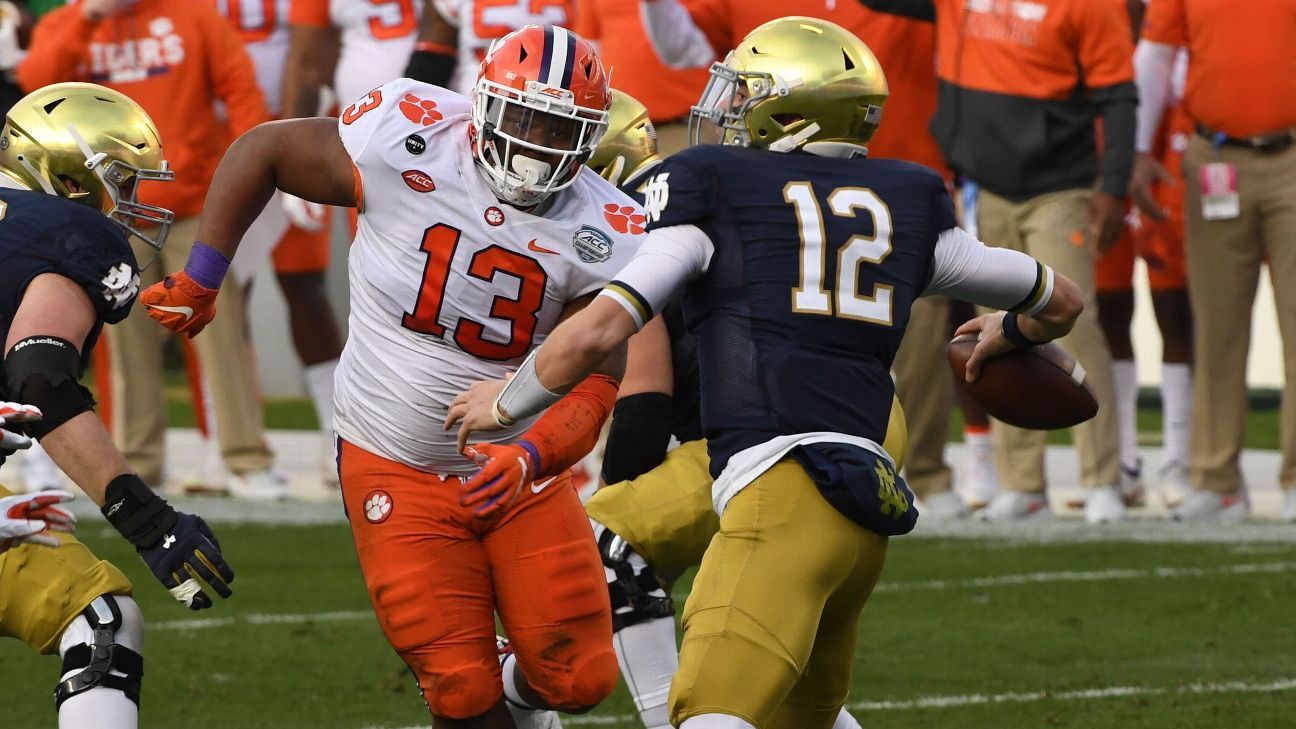 Clemson DT Davis out with torn bicep; RB to exit
4 mins ago