There’s a new relationship afoot that just seems like it’s filled with nothing but love, luxury, and most of all laughs! Now we just wanna know if there’s a wedding in the near future and if we can be in attendance.

The internet just found out about an unexpected but very cute relationship between some elite comedy offspring. Eddie Murphy‘s son, Eric Murphy, and Martin Lawrence’s daughter Jasmine Lawrence are basking in some sweet comedy coupledom.

How appropriate! It sounds so good that someone should make a sitcom about it.

Her boo replied with a comment saying “You’re so sweet. Thank you my baby. I LOVE YOU!! (red heart emojis)”

Are you wondering how long the two have been feeling each other?! We are too. Their famed fathers have been friends for a long time and were co-stars in the 1999 comedy film classic “LIFE.”

Jasmine, 25, is Martin Lawrence’s oldest child, whom he welcomed with his ex-wife Patricia Southall. She previously appeared on the big screen with her pops in Bad Boys 3 as one of the nightclub staff members giving Martin and Will Smith a hard time entering the club. Not only does Ms. Lawrence act, but she also has a degree from Duke University.

Miss ma’am is smart and talented!

Eric Murphy, 32, is Eddie’s firstborn and seems to have followed in his father’s footsteps as well! He’s done work as a writer and voice actor in Los Angeles, CA. Back in 2010, Eddie who’s a father of 10, shared rare photos of him posing with all his kids for Christmas.

He spoke with Mirror about the joys of being a father and now a grandfather as well.

Good luck to these love birds and their future! 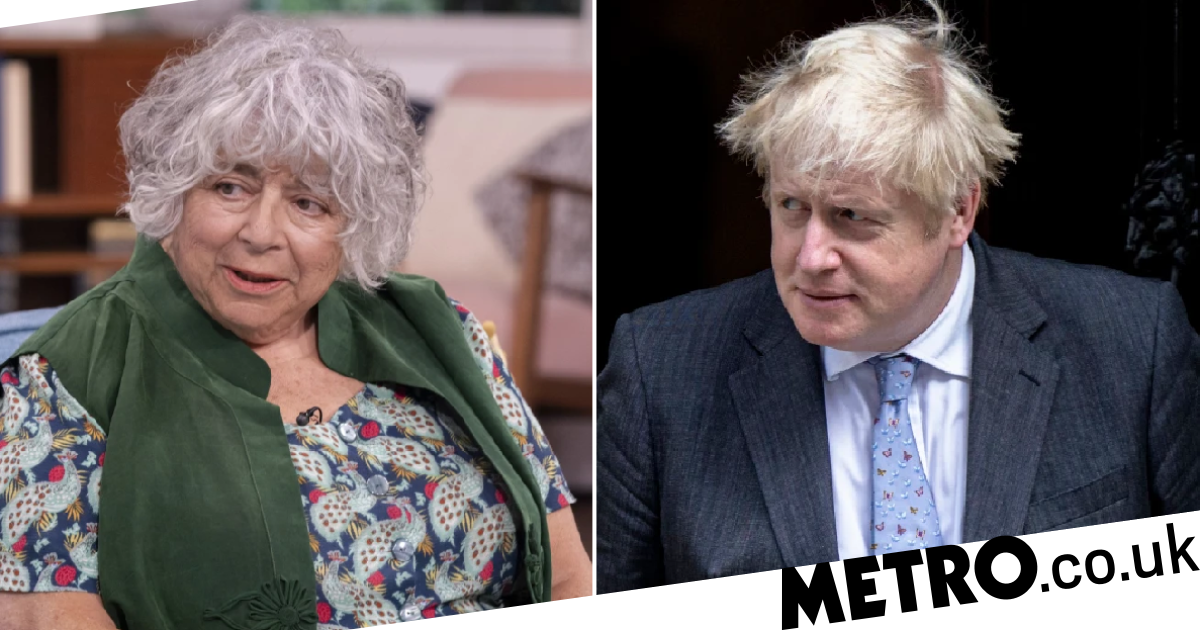 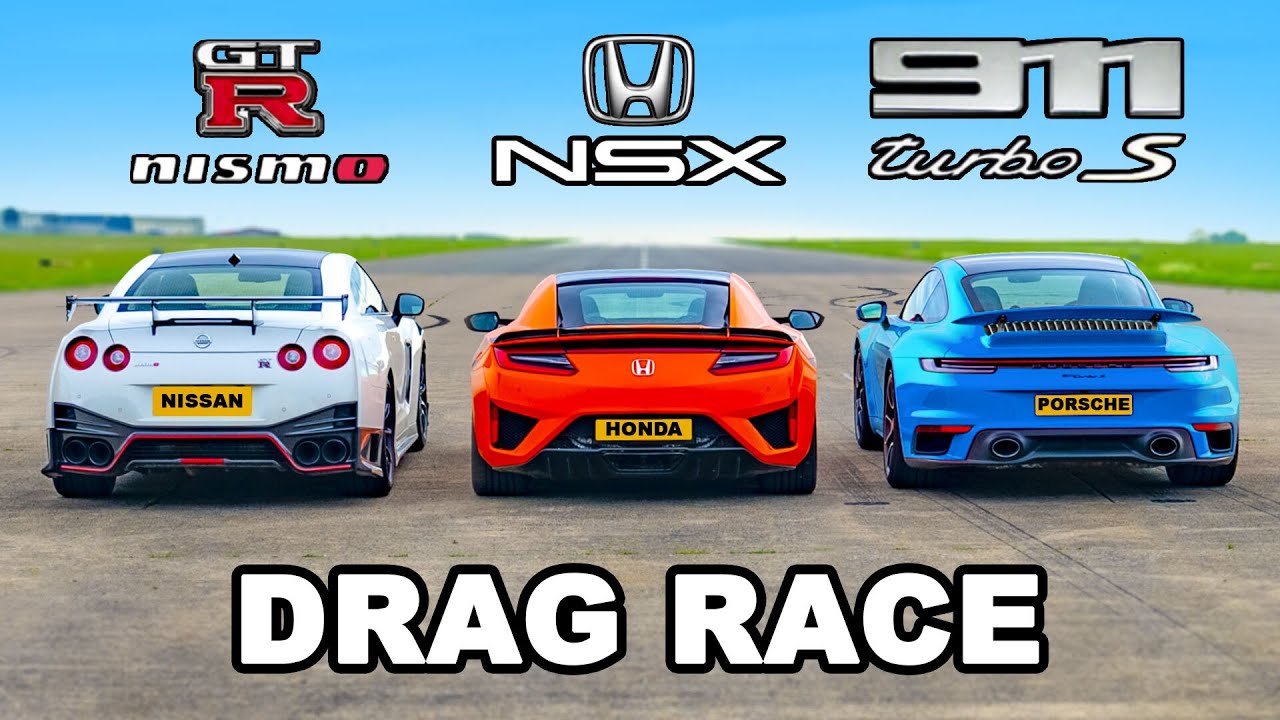